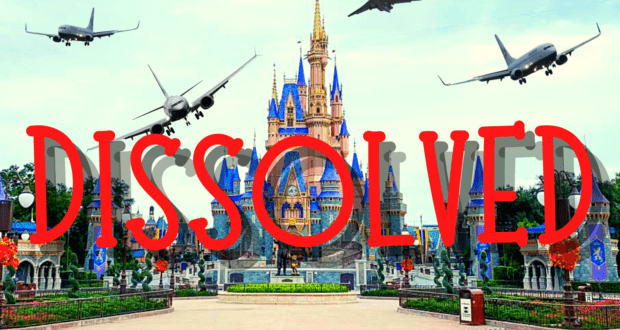 Congress moves forward with another jab at Disney, aiming to remove a 20-year statute from its U.S. theme parks

The battle between Disney and Florida Governor Ron DeSantis continues, and now members of the federal legislature are stepping in and taking their own measures to make a statement to the House of Mouse, this time proposing legislation to end a nearly 20-year statute at Disney World and Disneyland. 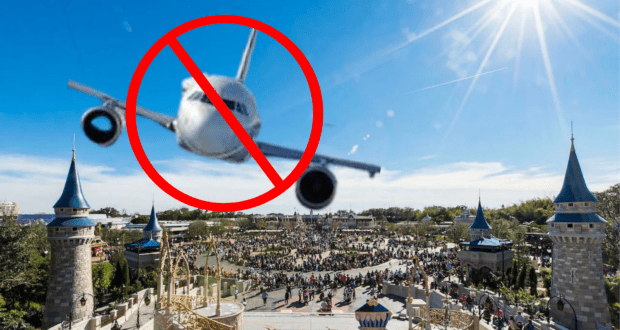 Congressman Troy Nehls (R-TX) immediately went to work on attempts to remove the “no-fly zone” status in the skies over the Walt Disney World Resort in Central Florida and the Disneyland Resort in California.

Representative Nehls penned letters to House Speaker Nancy Pelosi (D-CA) and to Transportation Secretary Pete Buttigieg regarding Disney’s current restricted airspace. The flight restriction was put into place in 2003 and not in response to the September 11 terrorist attacks, as many believe.

It’s why Guests can look up into the skies over Magic Kingdom, Disney’s Animal Kingdom, EPCOT, Hollywood Studios, and Disney Springs, and they won’t see any airliners.

In his letter to Buttigieg, Congressman Nehls points out that Disney is the only theme park resort owner to have such privileges. 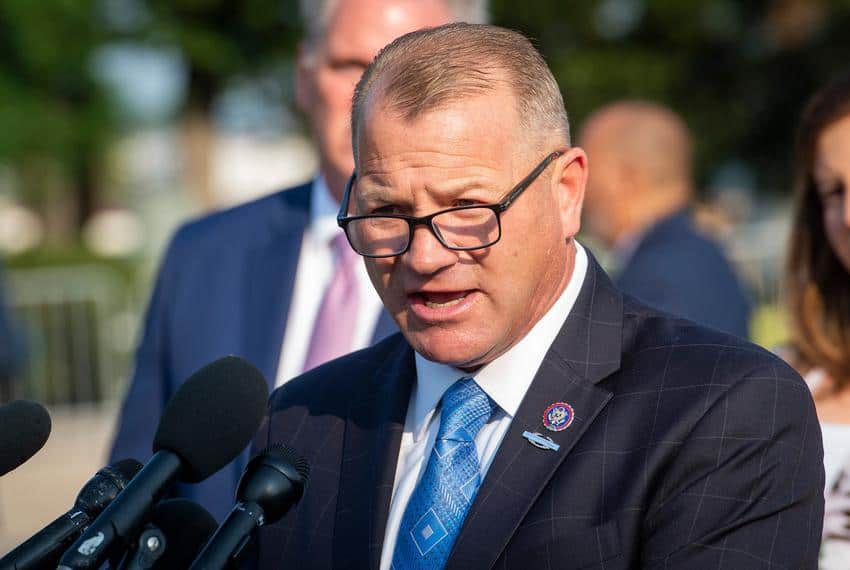 In his letter, Nehls calls the no-fly zones “preferential treatment” to Disney, saying U. S. Disney Parks don’t meet the standard requirements for having the status. He also asks for a response from Buttigieg’s office by June 3, 2022.

On Monday, according to The Daily Caller, Nehls introduced legislation that, if passed, would require the Secretary of Transportation to abolish the no-fly zones over both U. S. Disney Parks. Called the Airline’s Independent of Restrictions Act, or AIR Act, the proposed legislation has 5 co-sponsors: Colorado Rep. Lauren Boebert, Georgia Rep. Andrew Clyde, California Rep. Doug LaMalfa, Florida Rep. Scott Perry, and Florida Rep. Gregory Steube.

Just before introducing the new legislation, Nehls gave a statement to The Daily Caller, saying, “the federal government should not grant special privileges and pick favorites for powerful, well-connected companies like Disney.” He went on to say that “measures designed to protect our national security and public safety should not be co-opted by corporations looking to gain.

It’s been months since Florida passed the controversial Parental Rights in Education law–a move that set a chain of events into motion, beginning with an inflammatory public statement from The Walt Disney Company immediately following news that the bill was signed into law.

In the statement, Disney criticized DeSantis’s move, saying the bill “should never have passed” and that the company’s goal “is for this law to be repealed by the legislature or struck down in the courts.”

Statement from The Walt Disney Company on signing of Florida legislation: pic.twitter.com/UVI7Ko3aKS

Florida Governor Ron DeSantis immediately fired back, saying, “For Disney to say that the bill should have never passed and that they are going to actively work to repeal it–I think one, was fundamentally dishonest, but two, I think that crossed the line.”

RELATED: The Disney-DeSantis Debacle is a Dumpster Fire, and the Stench is Horrific

DeSantis took things a step further, saying that Disney’s “woke ideology” could cost the company its special privileges in the Sunshine State, referring to Disney’s Reedy Creek Improvement District in parts of Orange and Osceola Counties, which allows the company to function as its own government. Within days, members of the Florida legislature introduced a bill that would effectively dissolve any Florida special districts–like Reedy Creek–that were created prior to the ratification of Florida’s state constitution in 1968.

The bill quickly passed in Florida’s House and Senate and was signed into law by DeSantis in the last days of April, and will take effect July 1, 2023.

RELATED: Disney World has little over a year to build the Walter Elias Disney International Airport at Disney World, thanks to new Florida law

In response to Florida’s “treatment of Disney,” governors from other states like Colorado and California posted proverbial welcome mats on social media, letting Disney know they could move to these states and be welcomed with open arms. A judge in South Texas went so far as to pen a letter to Walt Disney Company CEO Bob Chapek, inviting him and the company to open a brand-new theme park resort in the Lone Star State following the passing of Florida’s new law. 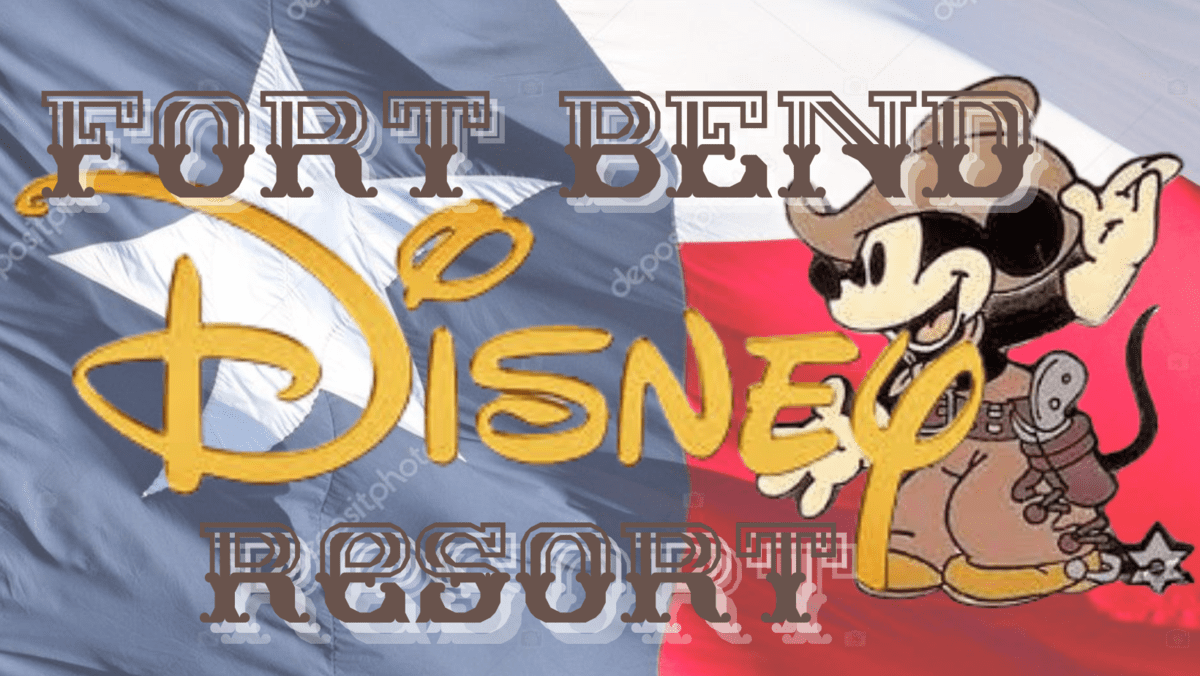 At the same time, some members of the federal legislature stepped into the ring with Disney and DeSantis, taking aim at the company’s rights to Steamboat Willie, which are set to expire in 2023, saying they won’t take steps to extend Disney’s rights (as they did in the late 1980s) in response to Disney’s stance on Florida’s Parental Rights in Education law.

It remains to be seen how far the state and federal governments will go in using their power to take power from The Walt Disney Company.

2022-06-15
+Becky Burkett
Previous: Those “Disney Adults” are awful humans. And some are barely human at all.
Next: Disney Allows Everyone to Resign, But Not Peter Rice – Speculation Abounds As to Why