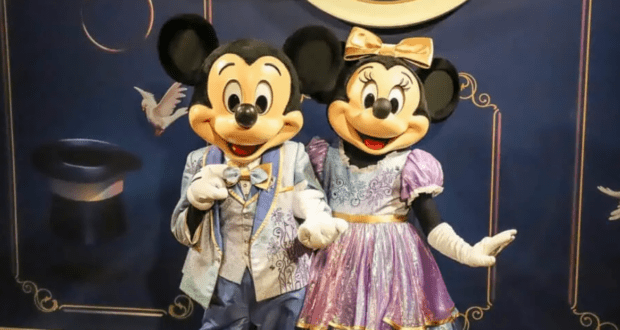 The staffing crisis that has gripped the nation has hit Disney World especially hard as the theme park struggles to find Cast Members to fill open roles. The once prestigious entertainment department has been among the most impacted by the labor shortage, particularly in the character performer roles. Disney can no longer fill enough positions to keep the full complement of its character meet-and-greet offerings going, resulting in fewer characters seen in the parks.

Not long ago, we reported rumors of many character meet and greets around Walt Disney World being discontinued. As of October 24, that rumor has unfortunately been confirmed. Staffing issues, not budget cuts, seem to be responsible for the change.

Minnie Mouse is no longer available to meet at Magic Kingdom. She will still be present in other Parks and parades, but the regular meet and greet has been, at least temporarily, discontinued. Storm Troopers and Chewbacca used to be out and about all day at Galaxy’s Edge, which was one of the immersive land’s most engaging features. Now they’re scheduled and sporadic. The Fantasyland meet and greet for Goofy and his son Max currently has severely limited hours. Even the Magic Kingdom cavalcades are seeing fewer performers and characters strolling down Main Street. 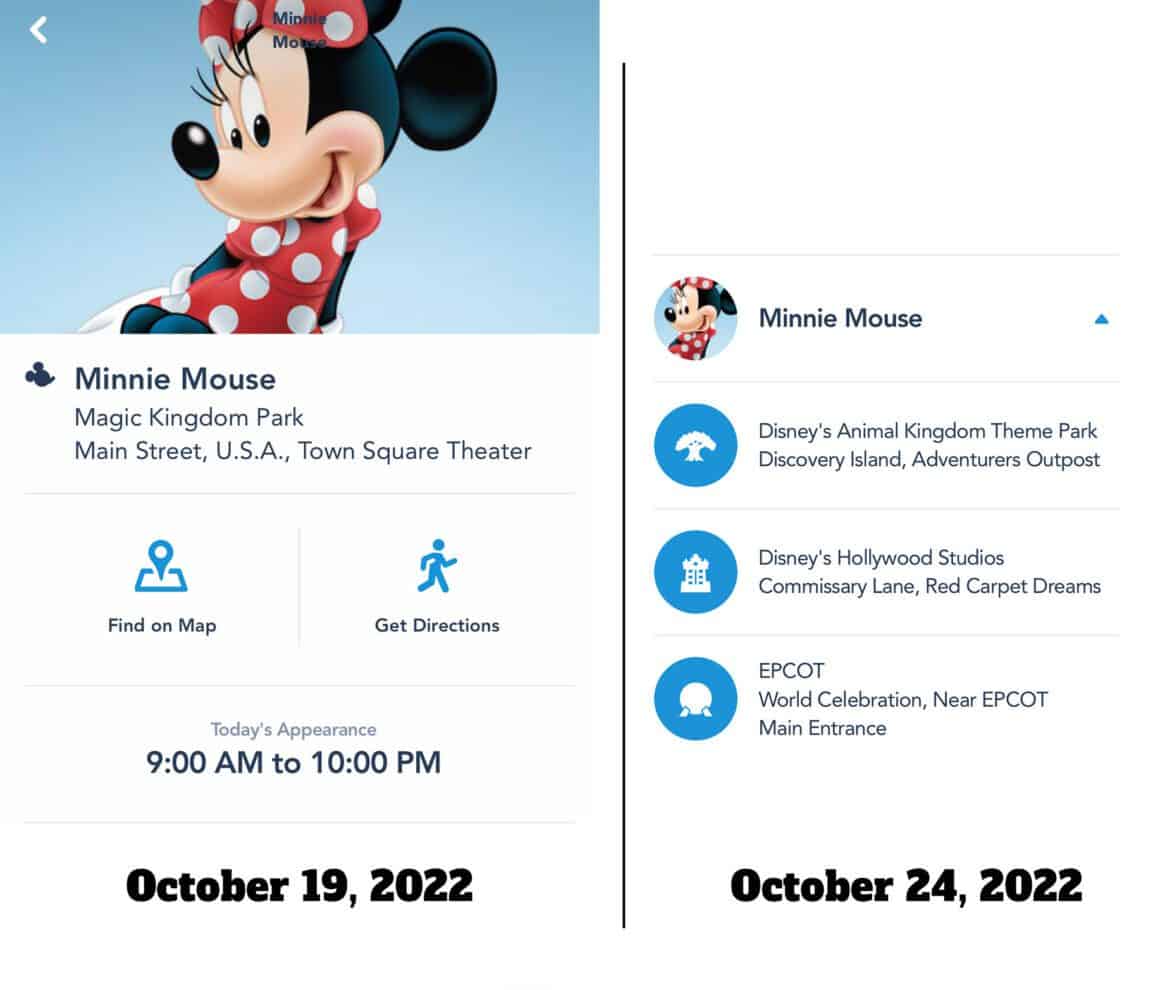 The shortage of available performers has caused Disney to be more aggressive in its hiring techniques. Typically the union positions have not needed to be advertised because there were scores of people clamoring for the roles. Now it seems Disney is having to beg people to audition, even taking to social media to drum up interest in the jobs. 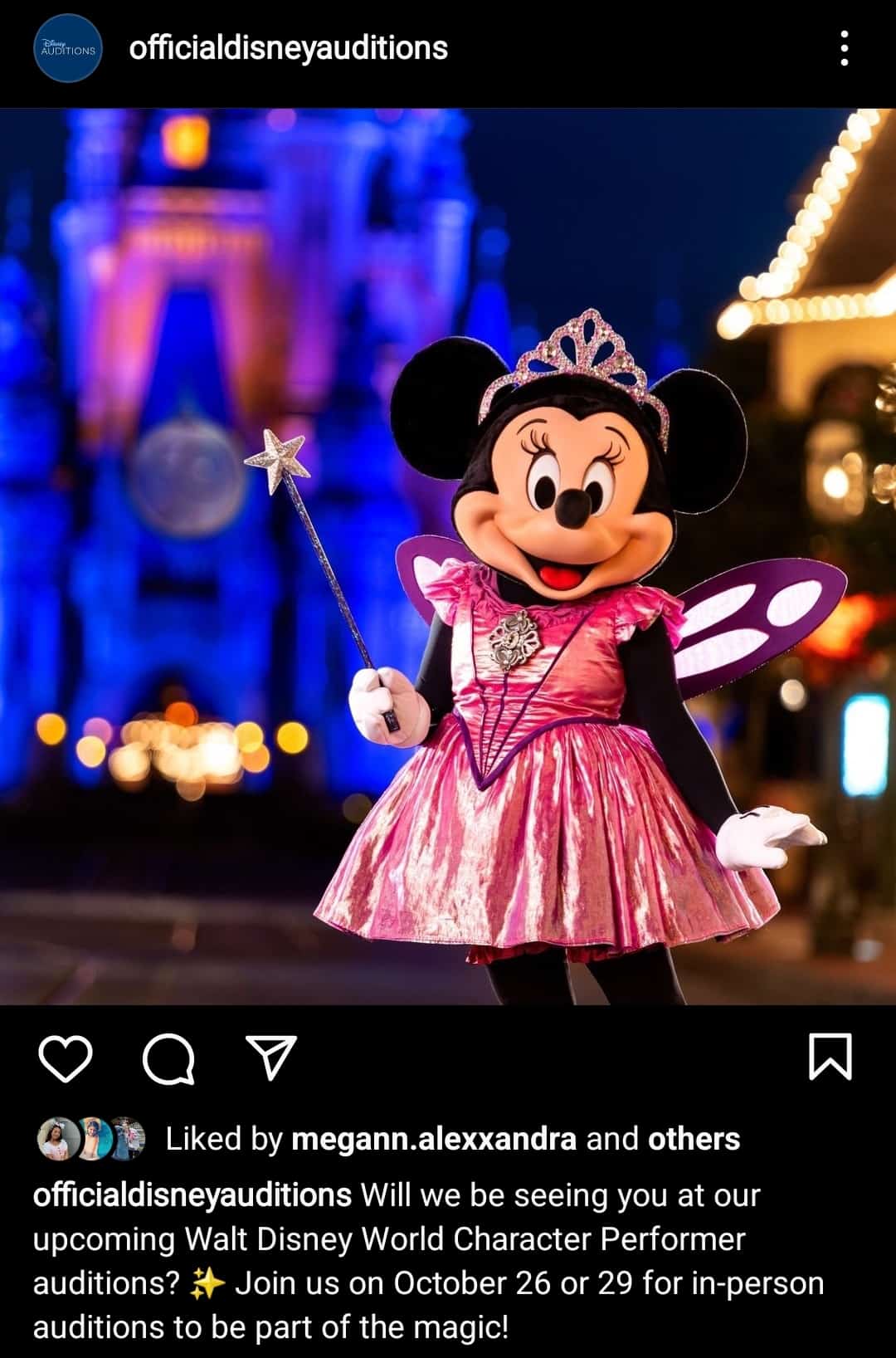 Time will tell if these shortages are temporary or if permanent change will result. The company has, as of the time of this writing,  not relaxed its standards for hiring positions which require certain roles to fall into very specific height and body type requirements.  Emails describing ideal candidates have gone out in hopes of drawing more people in, both internally and from outside the company. 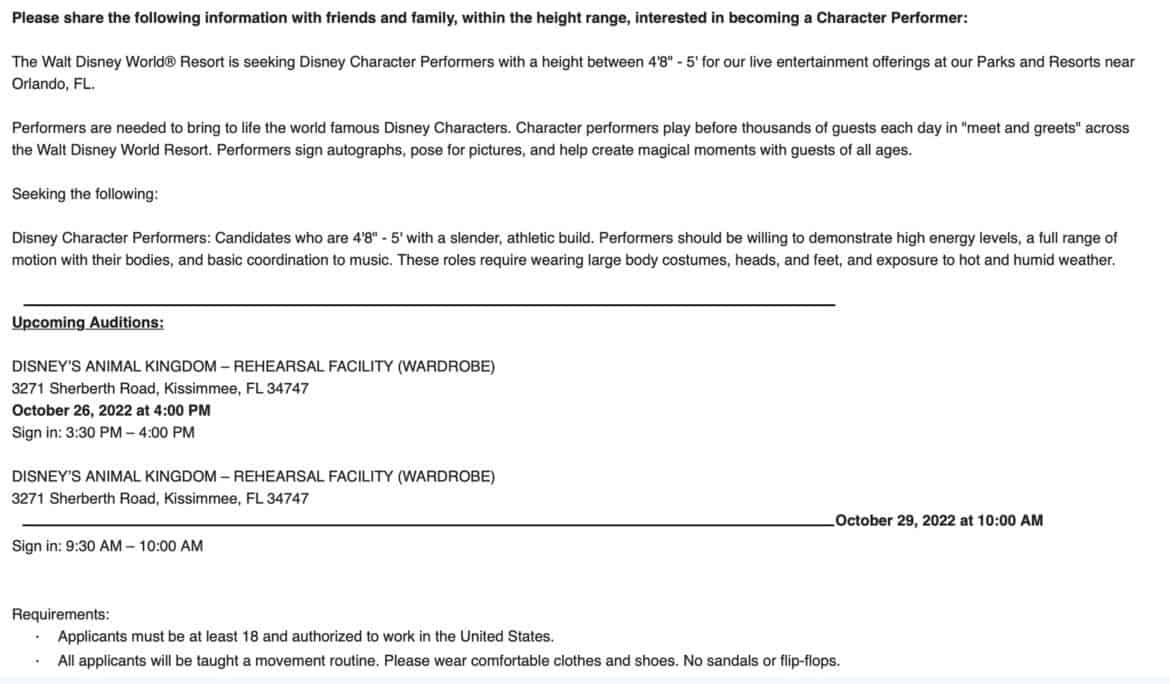 We hope the roles can be filled and characters can return to their regularly scheduled appearances. Meeting favorite characters is a lifelong dream of many and a rite of passage for children worldwide.

2022-10-26
Jill Bivins
Previous: Guests On Tower of Terror Got a Rare Look at the Ride (and More than they Bargained For)
Next: Disney Confirms Resort Guest Perk to Continue Throughout 2023