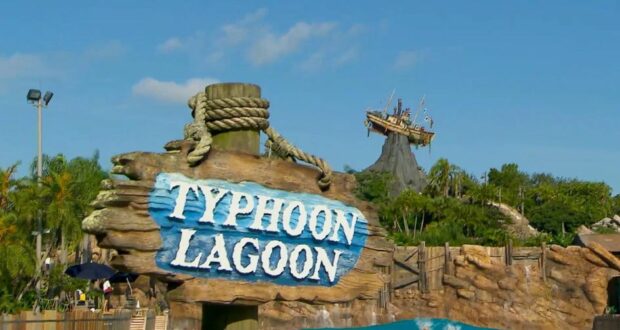 Disney Guest Says Transportation to Water Park Is “A Joke”

When people think of Walt Disney World Resort, they think of the four incredible theme parks — Magic Kingdom, Hollywood Studios, EPCOT, and Animal Kingdom. However, there are also two great Water Parks that Guests can also enjoy during their time at The Most Magical Place on Earth. Those two Water Parks are Disney’s Blizzard Beach and Typhoon Lagoon. While they are rarely open at the same time, they both offer a number of fun rides and experiences Guests can enjoy, if they can get there. 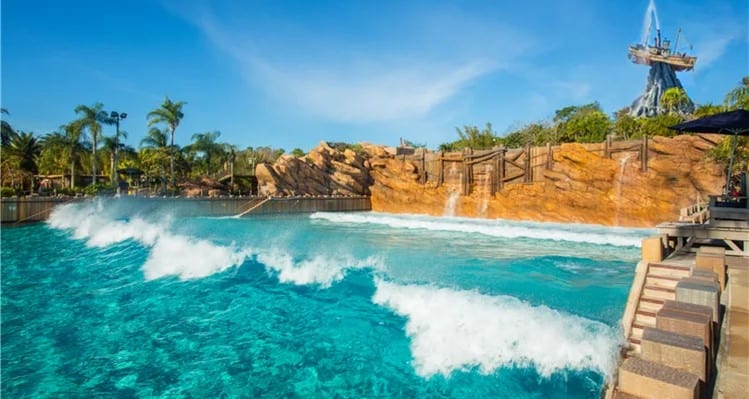 We are now in the summer months and Disney Parks are reaching their peak crowds. It is extremely hot in Florida and the Water Parks are a great way to relax and cool down. With the higher temps and bigger crowds, it would make sense that Disney would have more busses to take Guests to and from Typhoon Lagoon, the only open Water Park. However, according to one Guest, there is only one way for Guests without cars to get to Typhoon Lagoon from their Disney Resort hotel. In fact, the transportation is so bad, the Guest called it “a joke.”

Twitter user Shaun (@rankingthemouse) shared his experience trying to get to Typhoon Lagoon.

The logistics of getting to Typhoon Lagoon at WDW are a joke right now. The only bus is from Springs, so every resort guest has to bus to Springs. Problem is, they have ONE single bus running from Springs to Lagoon. The line is spilling into the Springs walkway rn, about 60 deep.

Took us 75 minutes to get from our hotel bus stop at Wilderness to the drop off zone at Typhoon. Those $45 Minnie Vans are looking awful tempting right about now. Kudos to Disney for pushing that upcharge, tbh.

Took us 75 minutes to get from our hotel bus stop at Wilderness to the drop off zone at Typhoon. Those $45 Minnie Vans are looking awful tempting right about now. Kudos to Disney for pushing that upcharge, tbh. 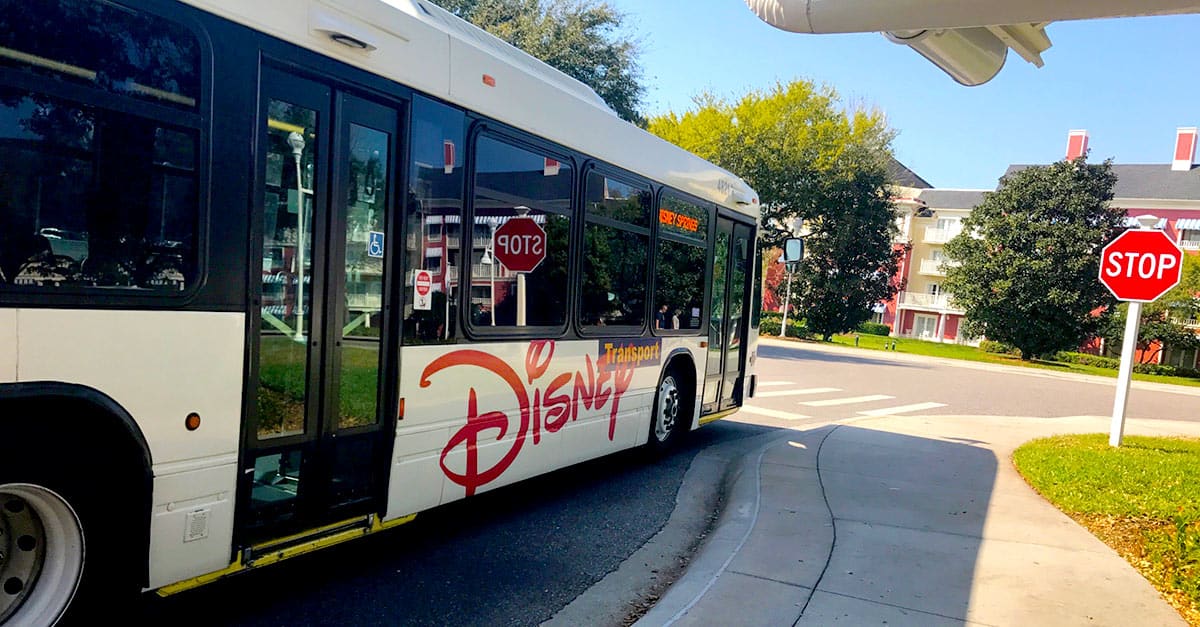 When it comes to Walt Disney World Resort busses, there are busses that take Guests to almost every theme park on property. For those Guests who are staying at Resorts on the Disney Skyliner Route, busses may not be readily available to take them to and from Hollywood Studios and EPCOT. The best way to check the bus schedule is to use the My Disney Experience app. The app will give you the most up-to-date information and let you know when to expect the next bus you are looking for to take you to a Disney Park or Disney Springs.