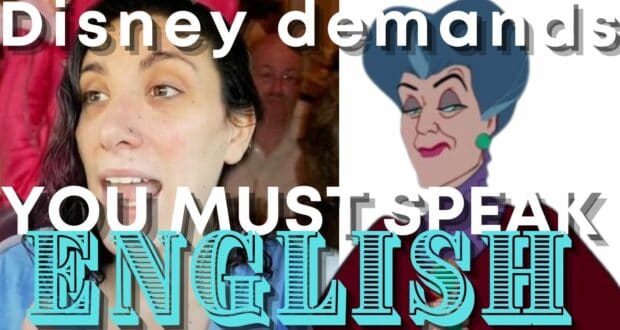 A Disney World Cast Member has come forward to share that Disney only allows them to speak English to Guests. She has recently used her TikTok account to detail some of her experiences as an actress who played Lady Tremaine, the evil Stepmother in Disney’s Cinderella, at Walt Disney World, most likely at Magic Kingdom Park. 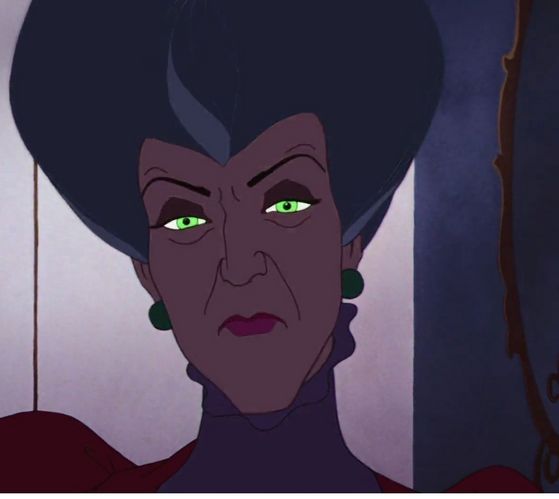 RELATED: Only 10,000 available: Disney World’s 50th anniversary Cinderella doll might just make a doll collector out of you!

In one of her posted videos that has now been viewed more than 1.3 million times and has 275,000 likes and more than 525 comments, Jessica Tremmel, known on TikTok as TremaineTok, says that Disney forbids a Cast Member who plays the role of character actor from speaking to Guests in the park in any language but English. 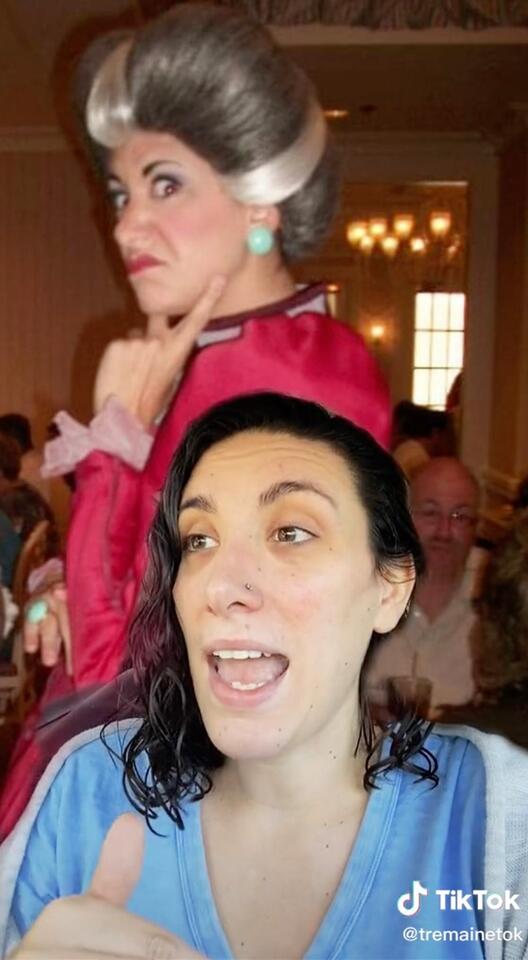 “I used to speak other languages, which is a big no-no,” the TikTokker says in her video. “Disney has a big rule against performers speaking other languages besides English.”

When a Cast Member plays the role of a character in the parks, he or she refers to it as “being friends with” that character. That’s why Jessica says “When I was friends with Lady Tremaine.”

Jessica is conversational in both French and Spanish, in addition to being fluent in English, her first language. So she says she often spoke to Guests in a non-English language when she knew that they spoke that language as well. However, Jessica says if she had been caught doing so at the Walt Disney World Resort, she would have been given a “big reprimand” and that she might have even been fired for her actions.

RELATED: All about Remy’s Ratatouille Adventure in the France pavilion at EPCOT’s World Showcase

Yep, the actions of speaking to Guests in a language that wasn’t English.

“If I had been caught [speaking languages other than English], that is a big reprimand and potentially getting fired,” Jessica claims in the TikTok video. “But I loved just going up to tables where people didn’t speak English and surprising them with the fact that I spoke their language. With French, it was mostly French Canadians, and there are a ton of Spanish speakers that visit us [at the parks].”

From her video, it’s unclear whether Jessica is still employed as a Cast Member by The Walt Disney Company at Disney World, as she speaks about “Spanish speakers that visit us” in the present tense, which sounds like she is still a Disney employee at the park. It seems clear, however, that she is no longer playing the role of Lady Tremaine at Magic Kingdom Park, as she speaks about that role in the past tense, but viewers cannot surmise when that part of her employment with Disney changed. 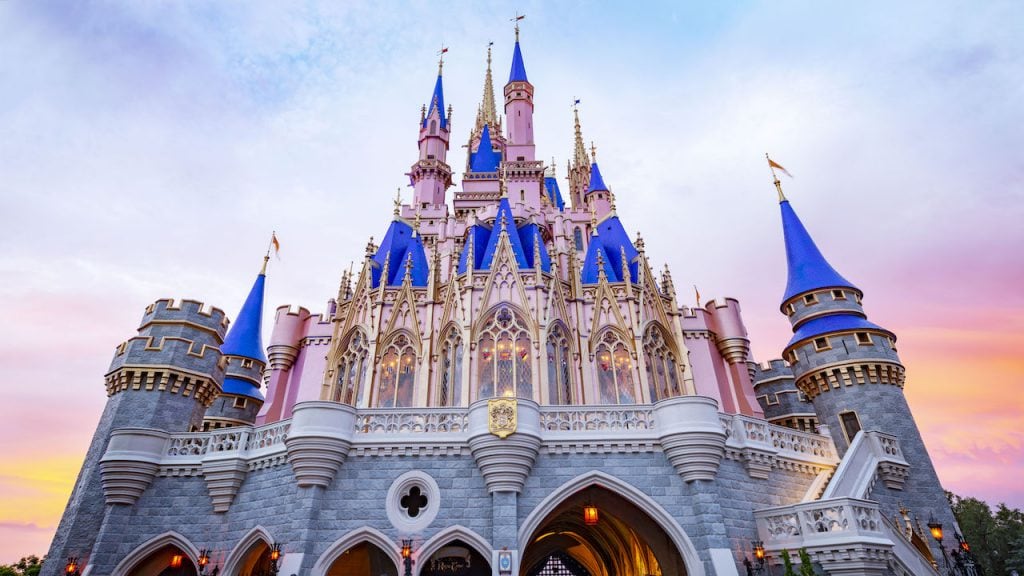 RELATED: Fire breaks out at Magic Kingdom near Cinderella Castle; fire trucks, ambulance make their way down Main Street through the crowds 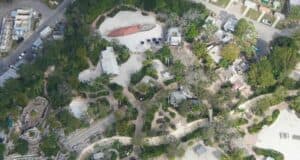