Disney’s new 50th anniversary Cinderella doll has finally arrived, and you might want to buy one for yourself as well! Only 10,000 of them are available, so you’ll want to hurry!

There’s no princess more fitting for the likeness of the Walt Disney World 50th anniversary celebration doll! After all, the castle at Walt Disney World is named for her, and Cinderella Castle has stood as the icon for the Central Florida resort for years now. 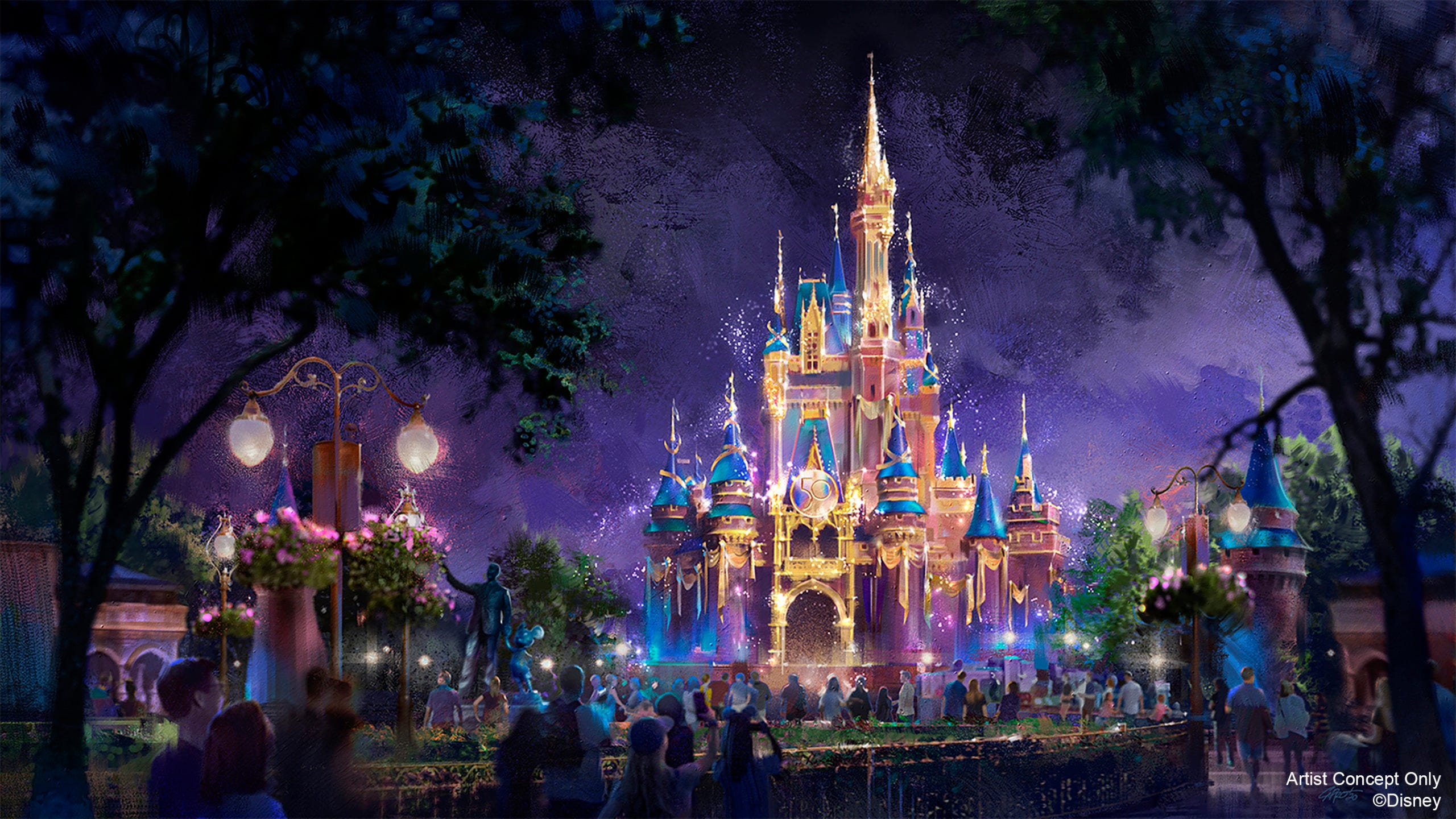 RELATED: Disney World at 50: A look back at Cinderella Castle over the years

Toule, organza, velvet, and sequins come together to make this uniquely elegant version of Cinderella the perfect doll to celebrate the 50th anniversary of the opening of the parks at Walt Disney World. 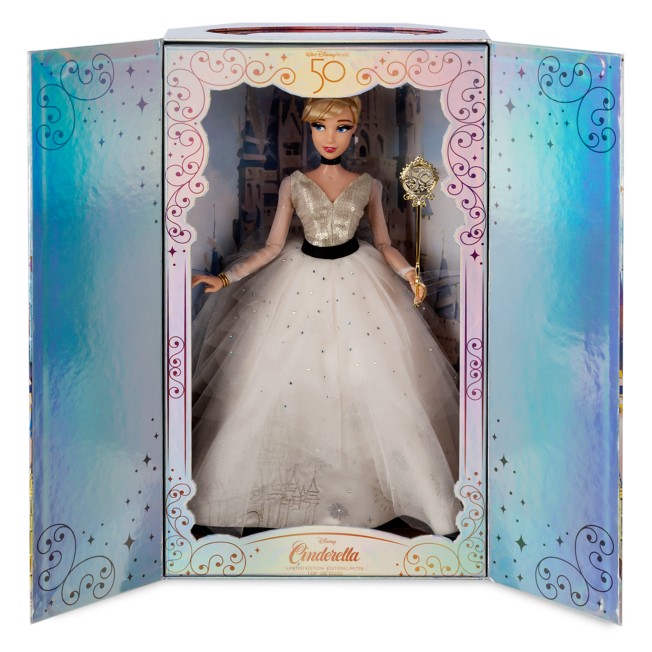 Her dress is beautiful, and she holds a sceptre with a “50” on it. But this Cinderella doll is hardly one you’d want to play with, especially if you’re a collector. And at $129.99, you just might want to keep this gorgeous timepiece in its box on display in your home. The ShopDisney website gives fans all the info and specs on about this stunning doll: 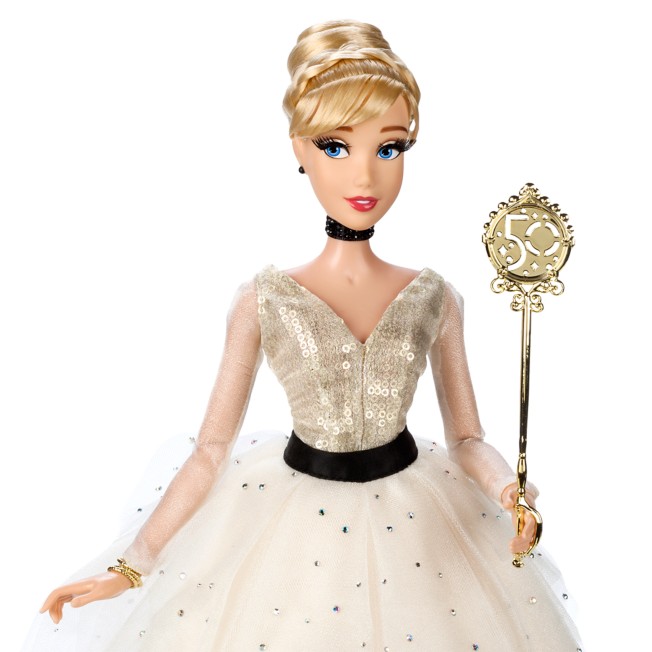 Magic in the details (also from the ShopDisney site):

At the time of this publication, the ShopDisney site says it has run out of stock of these beautiful dolls, so keep checking back if you’re hoping to get one for yourself, for someone on your list, or both of you this holiday season!

2021-12-13
+Becky Burkett
Previous: “It’s insane”: Elderly Guest trampled at Disney Park; no apology, no attempt to check for injuries
Next: Disney Said They May Cut Portions, Have They Already Started?