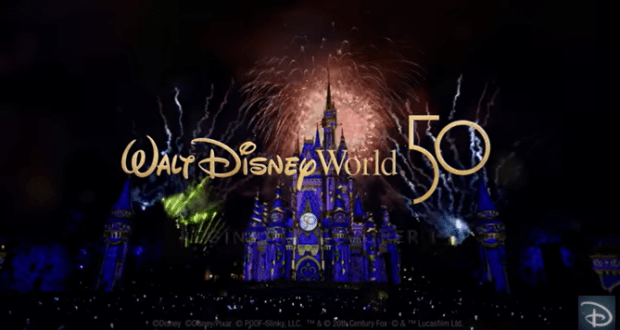 The 50th anniversary of the opening of Walt Disney World is just around the corner, and it promises to be the celebration of celebrations!

In true Disney fashion, the celebration isn’t set to be a one-day event, but rather a celebration that goes on for a while–the Most Magical Celebration on earth! 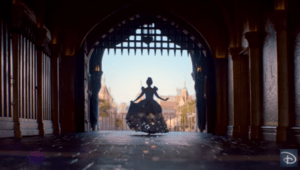 The all-new Remy’s Ratatouille Adventure ride at EPCOT, which is not yet open to the public, is also featured in the ad. The attraction is set to open on October 1. 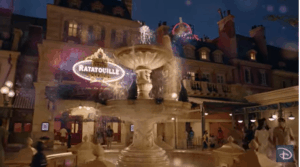 Disney World historically celebrates opening day anniversaries from October 1 through September 30 of the following year, as it did for its 10th anniversary, its 15th, and so on. 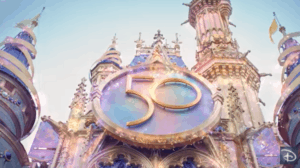 Plans for the 50th anniversary celebration at Walt Disney World were first publicly talked about at the 2019 D23 Expo, but specific details were somewhat scarce. Even now, we get the feeling we still don’t know all that Disney has in store for fans and for Guests who are physically in the parks during the anniversary celebration.

But the anticipation and the surprises along the way are exciting, such as the Fab 50 statues that have been unveiled at Magic Kingdom. Even today, we discover that we have 50 statues, but one of them is missing. Wonder what that surprise will look like. 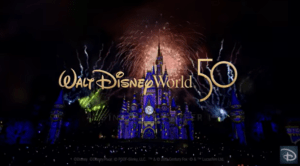 Stay tuned for more about the Most Magical Celebration on Earth at Walt Disney World!