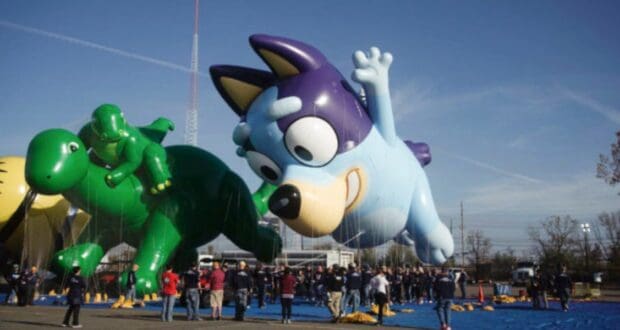 ‘Bluey’ Fans Not Happy With Pup’s Misgendering During Thanksgiving Parade

Bluey has been on the air for about four years and is one of the most popular shows for young children. Bluey tells the story of Bluey — an Australian Blue Heeler dog and her family. Bluey was produced by Ludo Studio for Australian children, but the studio soon teamed up with The Walt Disney Company to bring Bluey and her family to American audiences.

Bluey is now one of the most in-demand shows on Disney Junior, the Disney Channel, and Disney+. 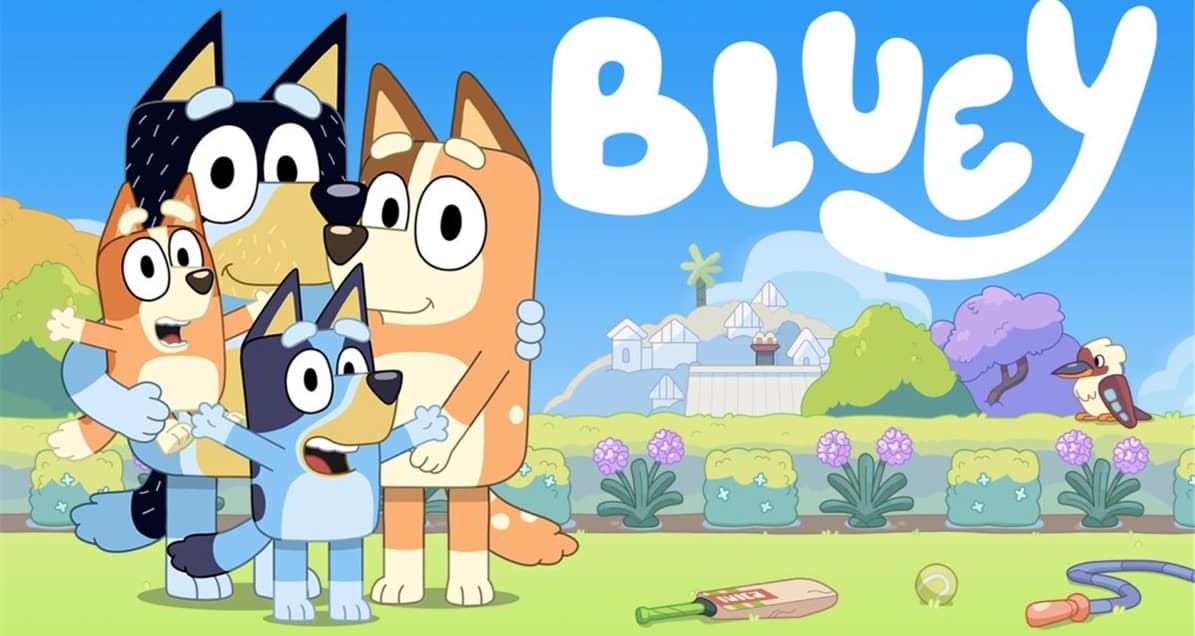 This year, Bluey made one of her biggest debuts yet — as a float in the 96th Annual Macy’s Thanksgiving Day Parade. The announcement that Bluey would become a float in the parade was made last month, and fans were beyond excited.

After weeks of waiting, she finally made her way through New York City.

While it was super exciting for fans of Bluey to see her make such a big entrance, there was one thing they also couldn’t help but notice. During the live broadcast, CBS reporters kept referring to Bluey as a boy. Bluey is a girl, as is her sister Bingo.

Fans were quick to call out the error.

they kept calling bluey “he” in the thanksgiving parade

they kept calling bluey "he" in the thanksgiving parade pic.twitter.com/lWpjmJuCcl

Many acknowledged the error, along with the fact that it is a common mistake for people to make, especially if they don’t watch the show.

Minor controversy with the Thanksgiving day parade when the CBS crew kept on misgendering Bluey.

Oh we had the volume low because my mom was complaining about noise, but yeah lol it’s surprisingly common that people think she’s a boy.

Oh we had the volume low because my mom was complaining about noise, but yeah lol it’s surprisingly common that people think she’s a boy.

The CBS folks keep calling Bluey “he.” Have they never seen Bluey!?

The CBS folks keep calling Bluey “he.” Have they never seen Bluey!? pic.twitter.com/tKr7YDnzE9

Of course, while they were annoyed at the error, they took the mistake with a grain of salt and called CBS out in a more lighthearted manner.

If you haven’t had the chance to watch Bluey yet — and we highly recommend you do — here’s some more information on the fun show: 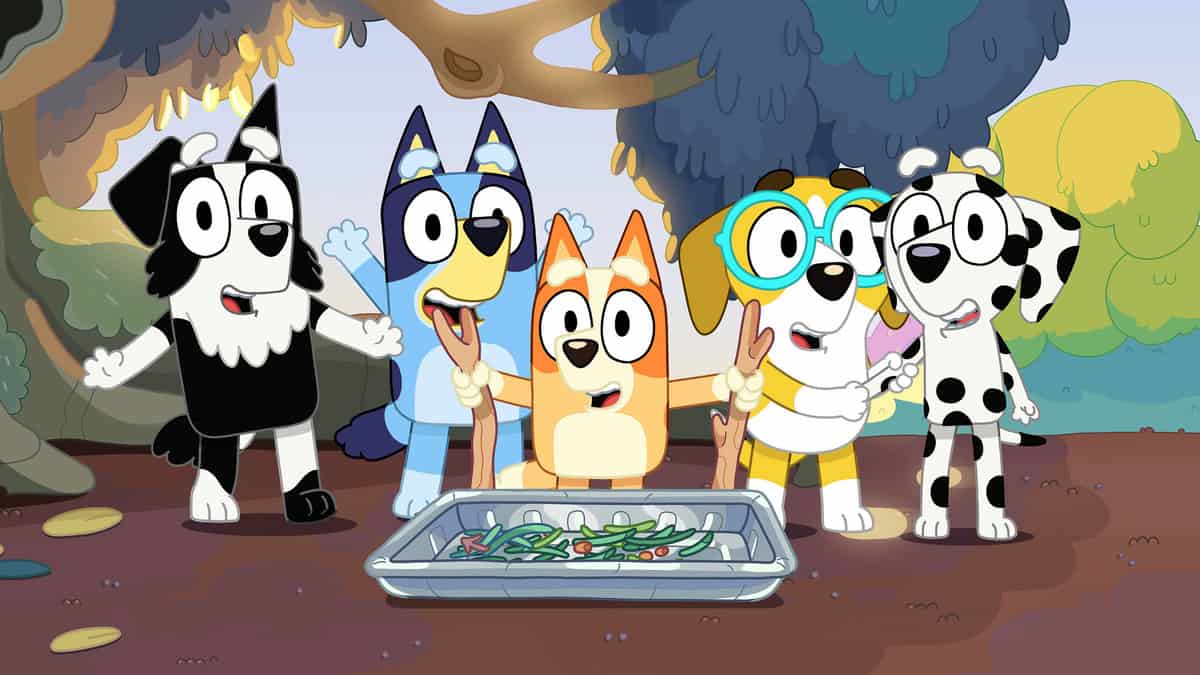 The first three seasons of Bluey are available to stream on Disney+. One controversial episode that had been taken out of the Disney+ lineup was recently put back in after Disney received a ton of backlash for censoring the show.

2022-11-24
Krysten Swensen
Previous: Disney Deluxe vs. Moderate Resorts: What You Need to Know
Next: Do You Know The Big Secret About These Disney Restaurants?