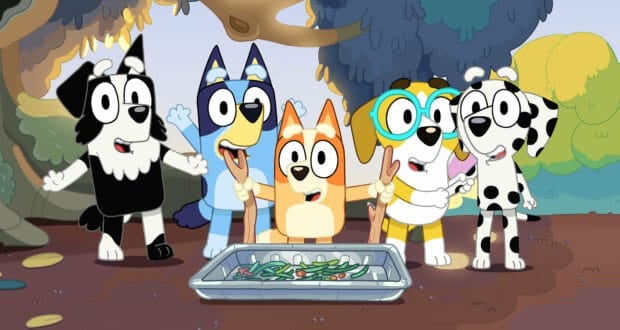 For many people, Disney is a family-friendly and wholesome company that creates things that are fun for the whole family. From its theme parks like Walt Disney World Resort and Disneyland Resort to programs like Cars on the Road and Mira: Royal Detective. For a family who wants to relax at night and watch something they all enjoy, there is no bigger selection from them than the shows and movies on Disney+. 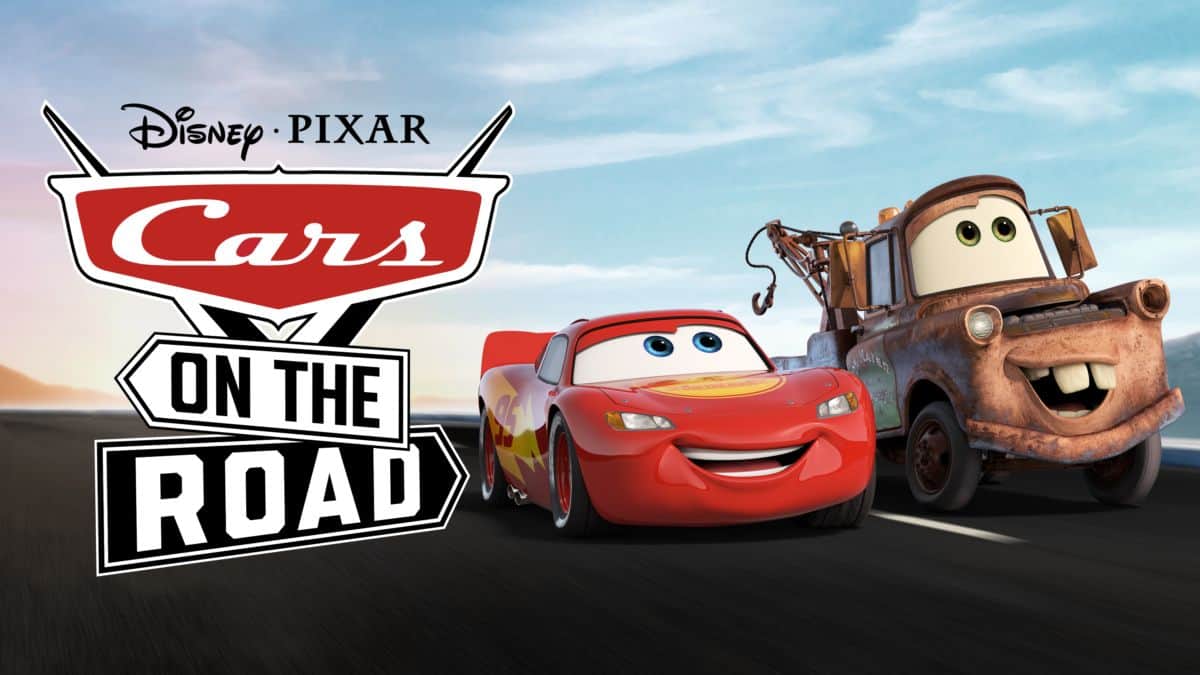 One of the most popular shows on Disney+ for younger audiences is the Australian show Bluey. Bluey tells the story of an Australian Blue Heeler puppy — named Bluey — and her adventures with her little sister Bingo, her mom Chilli, and her dad Bandit.

While the Bluey series is considered a perfect show for young viewers, there was one episode that Disney originally chose not to bring to Disney+, due to some concerns over “standards”. The episode in question? One called “Family Meeting”, which revolved around farting. 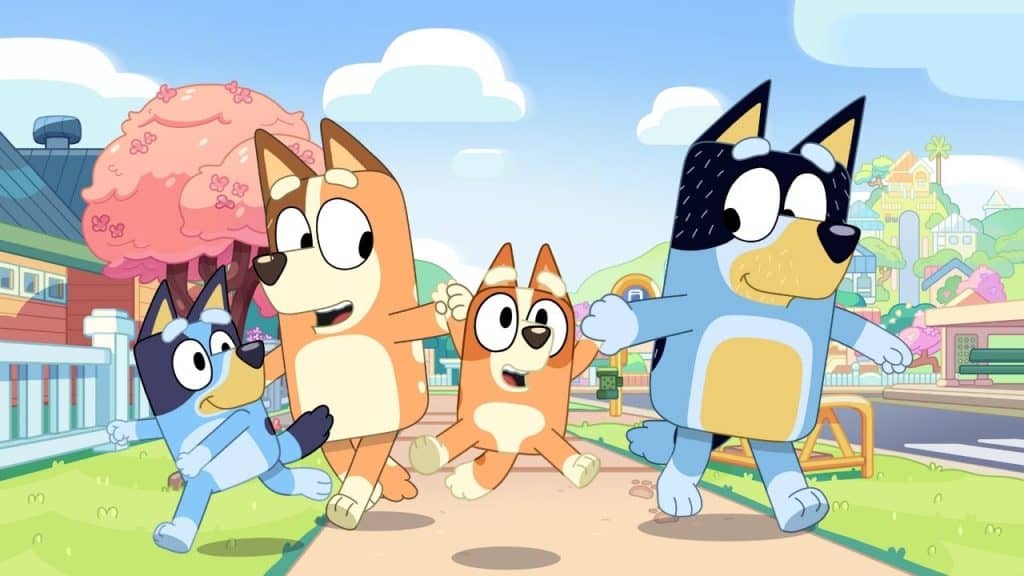 In the “Family Meeting” episode, Bluey’s dad Bandit is accused of “doing a fluffy” in Bluey’s face as he climbed out of bed and an investigation is launched. Chilli later determines that Bandit did indeed fart in Bluey’s face. Bandit admits to what he did, but says that it was an accident and Bluey is at the exact right height for a fart to be right in front of her face. Disney’s original choice not to air the episode was met with a lot of pushback from fans. Many felt that, since the show was meant for children, the content would be mild. Some also reminded Disney of the popular Lion King character Pumbaa, who was ostracized by the other warthogs because he had such a bad farting problem — even singing about it in the song “Hakuna Matata”. 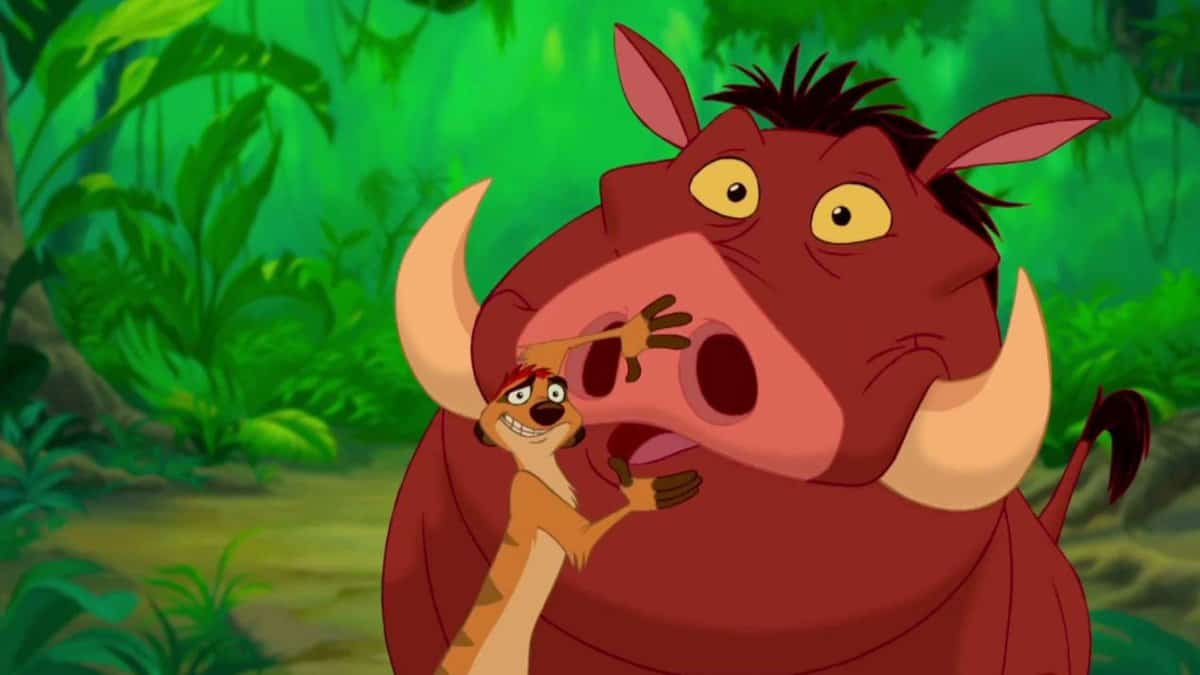 If you haven’t had the chance to watch Bluey yet, here’s some more information on the popular show: Seasons one through three of Bluey are currently available to stream on Disney+.

2022-10-10
Krysten Swensen
Previous: You Can Now Visit Casa Madrigal From ‘Encanto’!
Next: ‘Freaky Friday’ Star Has Written to Disney About Sequel Film