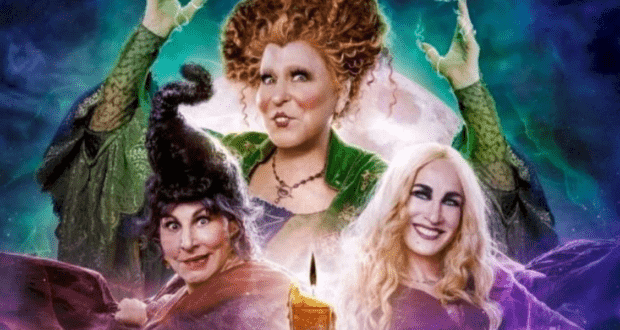 It’s been nearly 30 years since the black flame candle was lit. The witches are back and better than ever and Hocus Pocus fever has descended upon us once again! The sequel proves that history doesn’t always repeat itself. When the original Hocus Pocus debuted in theaters in 1993 it flopped. It brought in just 39.5 million dollars (the film cost 28 million to create). Since then, however, it developed a cult following and has risen to one of the most beloved Halloween movies of all time.

Hocus Pocus 2 was released directly to Disney+ rather than theaters, perhaps to prevent another box office embarrassment but if that was the case Disney seriously misjudged the public’s appetite for nostalgia. Based on hours streamed in the film’s first 3 days, Hocus Pocus 2 is the most watched film premier on Disney+ ever!

While it may not seem like huge news that a film premier has broken Disney’s streaming records, consider that during COVID many big blockbusters were released directly to the platform. Films such as Luca, Soul, Turning Red, the live action remake of Mulan were a few films that decided to skip the theater altogether to premiere on Disney+. Those films were meant to be major hits for the studio so the fact that Hocus Pocus 2 has surpassed them actually is noteworthy. 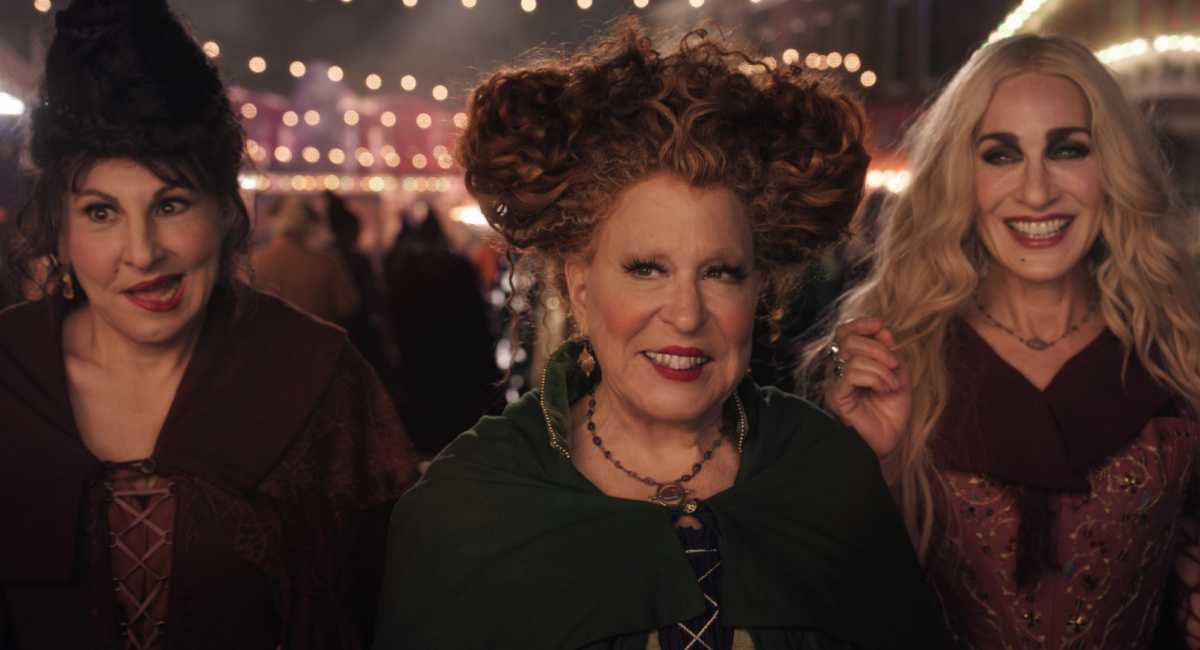 Though it is a hit with streamers,it has received less than stellar reviews. It has a Rotten Tomatoes score of 62%. One review states, “Hocus Pocus 2 has more magic than its predecessor, but that does not mean it casts a memorable or lasting spell.” Another, who rated the film a C- says, “This version of the Sanderson sisters is just caricatured, with about as much dimensionality as the mannequins at a Spirit Halloween store.” 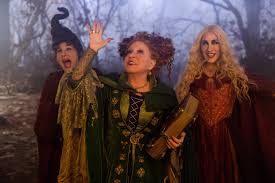 That hasn’t stopped fans from watching, and rewarding the much anticipated sequel, however. Fans have thrown themed parties, made spooktacular Snacks, and even dressed up to celebrate the return of the Sanderson Sisters. The cult following earned by the original has followed to the sequel where it will likely also earn a place on most Halloween lovers movie rotation. If you love this movie as much as we do, find out how to stay in the Sanderson Sisters’ cottage for just $31 through Airbnb!