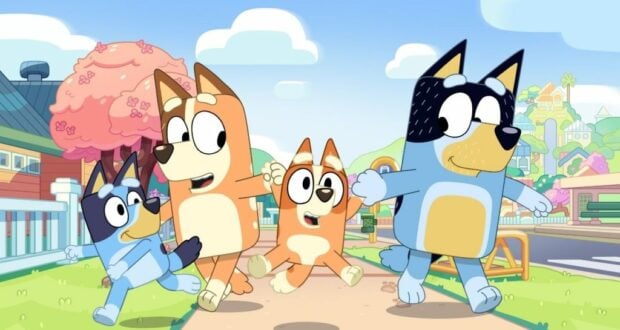 Parents love Bluey. The Australian children’s show is wholesome and silly and inspires us to be better while entertaining and educating the kids. Some US parents were upset, however, to learn they had not seen every episode of the beloved show. They were even more upset when they discovered the reason: Disney had censored the show and did not air the episodes.

Disney has stringent standards and practices protocol when it comes to children’s television, but Bluey especially gets the brunt of this. Unsurprising, really, considering the show features a realistic look at family life and real works families are never “tv perfect.” Examples of Disney’s censorship include cutting out toilet jokes, fart jokes, dads talking about getting a vasectomy, Bluey’s dad Bandit struggling for an answer when Bluey asks where babies come from, Bandit reenacting childbirth,  episodes with heavy teasing, and racially insensitive phrases. Many parents disagreed with the censorship, while others who had seen the originals made jokes at the censors’ expense: 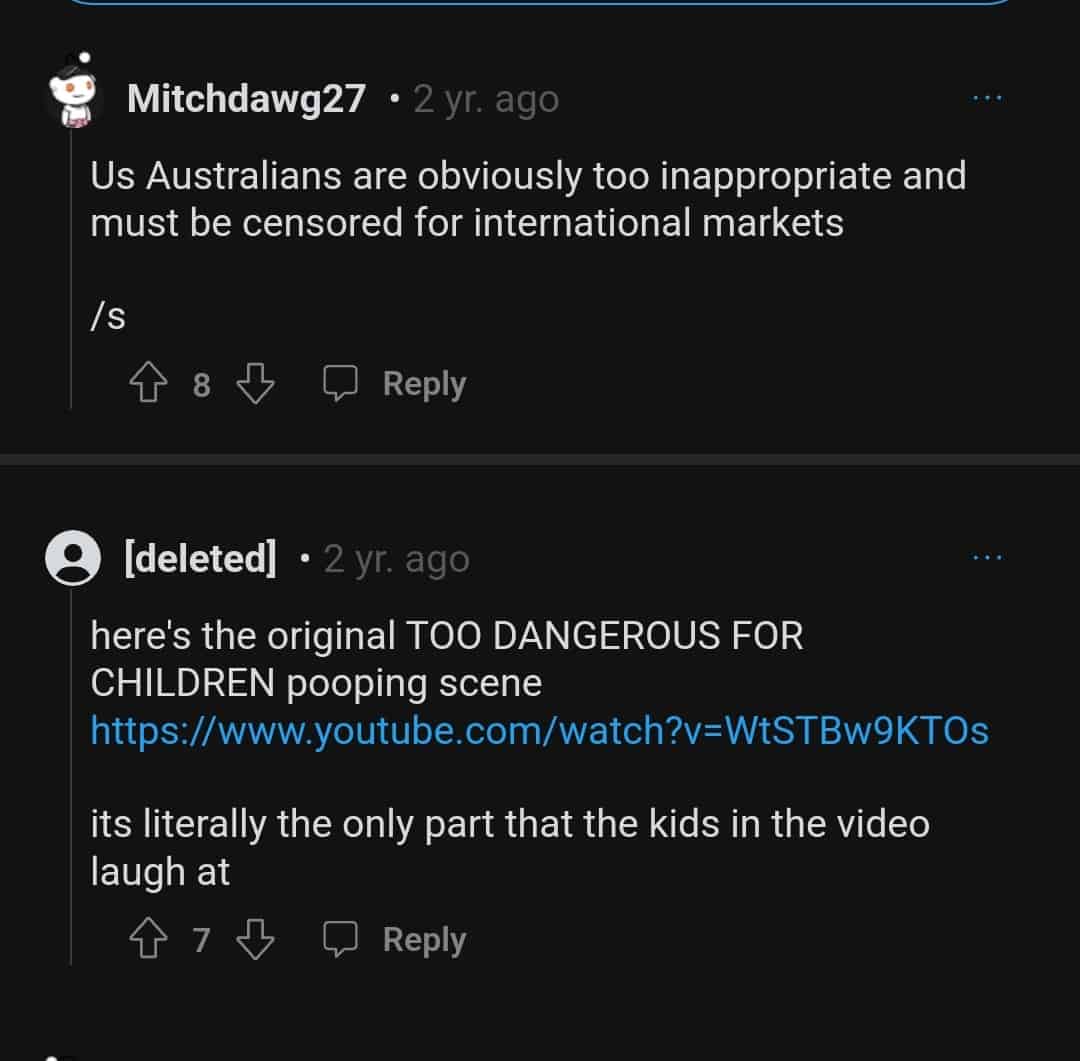 However, amid complaints, it is now being reported by The Independent that Disney plans to reevaluate their standards and practices. They cite Disney+ as the reason, but we wonder how much of it has to do with the outcry from parents about the censorship. Disney also stated that the banned episode “Family Meeting” would be released to US-based platforms soon and explained that their censorship had based on the standards and practices of preschool channel Disney Junior which deemed certain things out of bounds when the show was acquired in 2019. Now, however, as the show airs on Disney+, it seems Disney is willing to relax those standards a bit.

Here’s hoping we will soon get to see every Bluey episode in its entirety. Do you love the show as much as we do? Let us know what you think about this news in the comments.