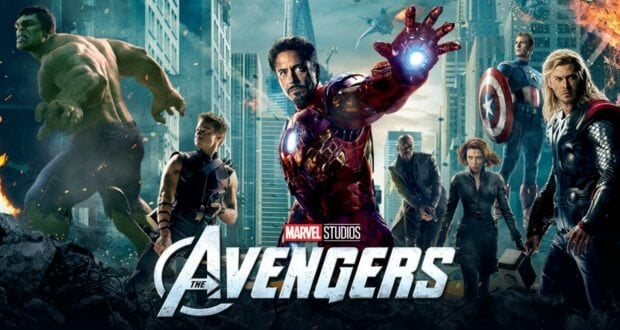 What the Avengers Would Order at Starbucks

Avengers assemble…at Starbucks! One of our previous articles about Mickey and friends ordering Starbucks got us thinking: what would the Avengers order? Think about it: the Avengers have absolutely crazy lives and schedules – they need something to keep them going. How’s Hulk going to smash without some caffeine? We can’t even get out of the house without caffeine. There’s something so entertaining about the thought of the entire Avengers squad walking into a Starbucks. Those poor baristas. Have some fun with us and imagine an afternoon in Starbucks with the Avengers! 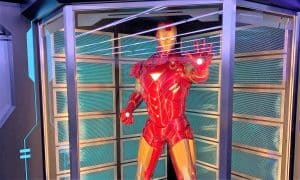 We tried to think of something more creative, but we honestly can’t imagine Tony getting anything other than a black coffee. We imagine that he goes through many a pot when he’s in the thick of a project in the lab. In fact, we bet you anything that Tony Stark invented some kind of coffee machine that brews itself and delivers a perfectly hot cup to him whenever he tells it to.

Can you even imagine Cap at a Starbucks? The huge menu would probably intimidate him. We’re imagining him at the front of the ever-growing line just taking his time, reading every option and asking the barista to explain each one. The snarky comments from the rest of the Avengers gang would be amazing. While Steve would most likely want to try everything, he would just end up ordering a cappuccino because that’s the only thing he actually knew on the menu.

Related: Disney Has Turned Captain America Into A Zombie & The Videos Are Creepy! 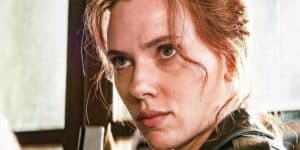 Nat knows what’s up. We bet she’s used to going to Starbucks on the regular. She strikes us as the type that switches up her order depending on the season or her mood, but a good staple for her would be a caramel macchiato. It’s simple, classic, but still packs a punch – with just a little touch of sweetness. And really, that description could be for Nat.

Related: Where Does Black Widow Fit in MCU?

Oh Peter. This kid doesn’t need caffeine. But knowing Peter, that’s exactly what he’d want. We can see it now: Peter strutting up to the front of store and asking for a nitro cold brew – the highest caffeinated beverage on the menu. “Extra shot,” he says slyly. Fast forward an hour and he is literally bouncing off the walls, swinging from every building in a fit of energy. Poor Aunt Mae.

Hulk strikes us as a green tea guy. Maybe some passionfruit or matcha? He probably enjoys a cup of coffee every now and then, but would usually choose a tea over coffee. We’re sure he spends a lot of time sitting in Starbucks, either reading or working on a new project. Maybe he even has a bet going with the baristas to see how many green teas he can drink in an hour period. 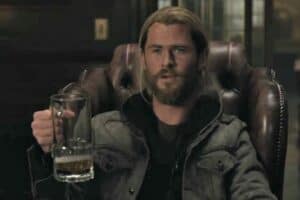 Thor’s gotta go for the Dragon Drink. “A dragon? Where? It’s a beverage? It sounds like a worthy drink. I must have it.” And it absolutely fits that this massive, tough guy would drink a purple and pink coconutmilk drink. He probably looks a little ridiculous drinking it but he loves it. He probably downs like three of them and demands a gallon more. And makes a note to have Dragon Drinks on Asgard.

We could see Bucky wanting to order anything without caffeine. He’s sick of having things injected into his bloodstream that he doesn’t want. So he would order a non-caffeinated tea or a white hot chocolate maybe. Bucky likes to stay on top of what he drinks, but he’s probably jealous of whatever coffee drink Sam gets.

Related: An Emmy is the Goal for ‘The Mandalorian,’ ‘WandaVision,’ and ‘The Falcon and the Winter Soldier’

Speaking of Sam, we imagine him going for an Iced Cinnamon Dolce Latte with an extra shot. Sam has to keep up with Captain America. He takes all the help he can get. Plus, he likes to rub his extra shot in Bucky’s face. This delicious spiced drink is a great pick me up in the day and simply makes the Falcon super happy. 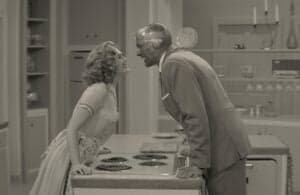 Wanda can’t be bothered with frivolity, but she also can’t say no to her coffee addiction. While Wanda doesn’t go for the big fancy drinks, she is a sucker for a good old iced coffee. She needs some sweetness in there so she adds Hazelnut syrup to her order with cream. And this bad boy has to last her throughout the day so she orders a Trenta every time.

Doctor Strange thinks that the gang’s obsession with Starbucks is a little silly, but he goes along on the ride anyway. He insists he only wants a black tea when Thor convinces him to try the Very Berry Hibiscus Lemonade Starbucks Refresher Beverage and he is hooked. Goodbye simplicity, the Doctor needs his Starbucks fix! 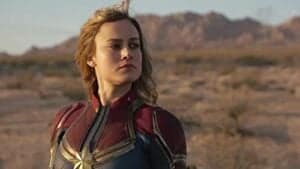 Saving the world can be utterly exhausting, which is why Captain Marvel needs an extra special boost in her day. She goes for the Mocha Cookie Crumble Frappuccino Blended Beverage off the menu. This sugary drink is the perfect sweet treat. It’s basically an entire dessert, but she’s secretly so happy about it. She gets a Grande out of moderation, but can’t resist asking for extra whipped cream! 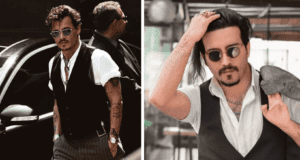 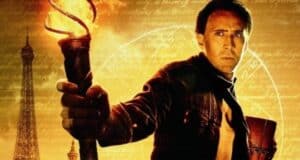 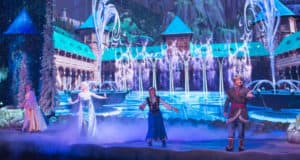