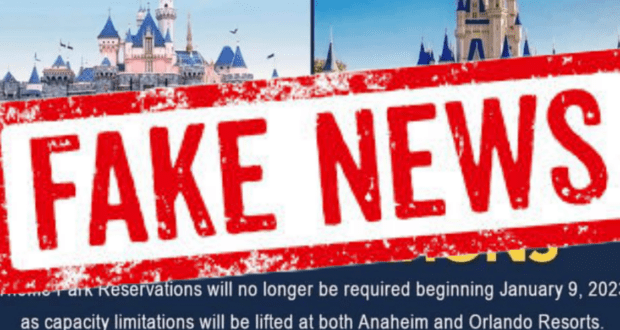 Today a post has circulated on social media that Disney Park Reservations will end on January 9, 2023. It has been shared thousands of times, and people are gleefully celebrating the end of the much-hated reservation system that requires guests to reserve their Park days in advance.  With the exception of prices magically going down, the end of the Park Pass reservation system is the change Disney fans most want.

Unfortunately, this post is a hoax.  At the time of this writing, there are no announced or official plans to end the reservations. We checked with several insiders who confirmed that Disney has not made an official announcement as of this time. Additionally, we checked Disney’s website, and the “know before you go” information hasn’t been updated, and reservations are still available to be made well into 2023. Some have even circulated a fake Tweet appearing to be from Disney Parks with the anouncment. A quick scan of their official Twitter feed shows no  such Tweet. Aditionally, it is not worded the way Disney typically writes an announcement. 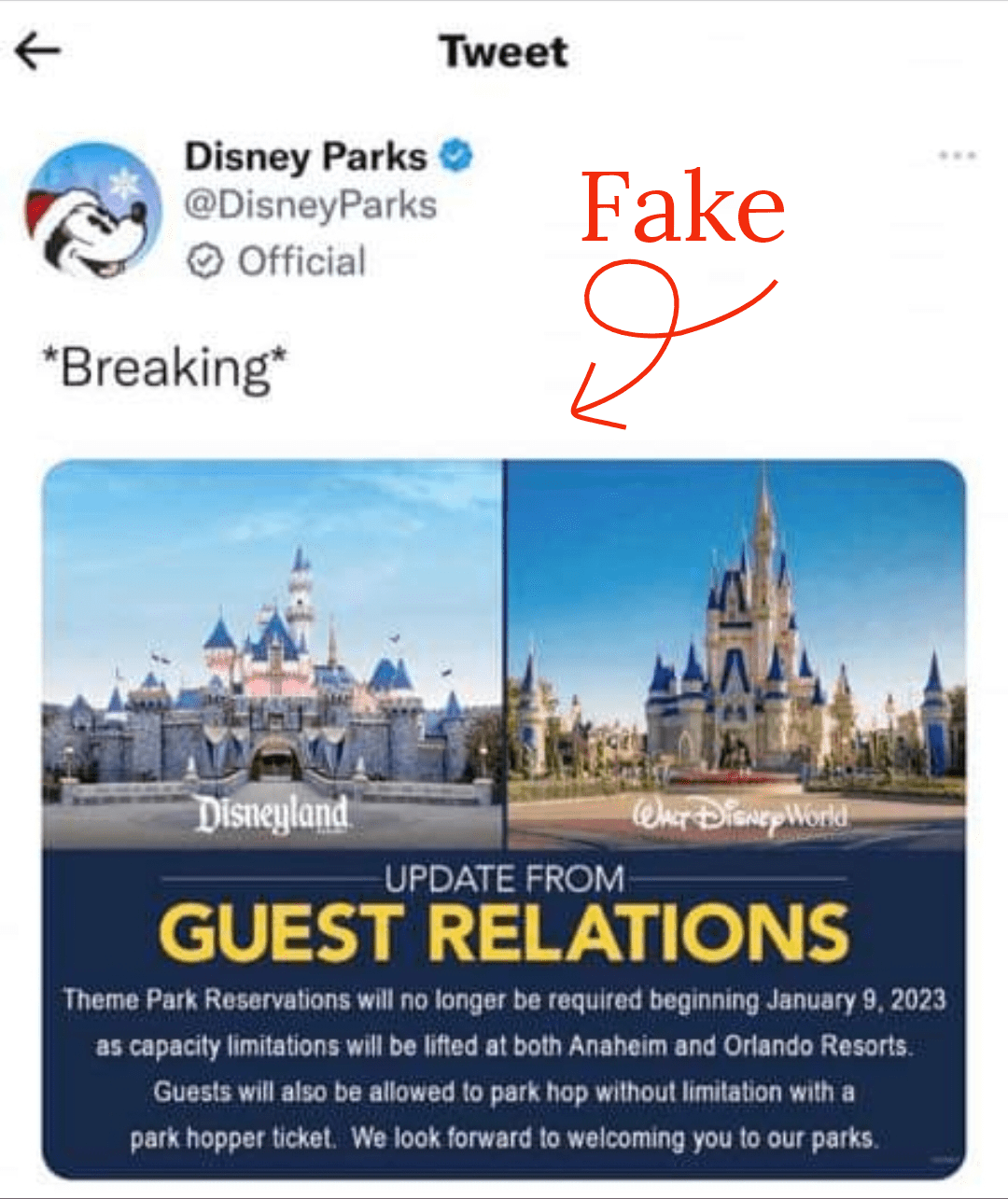 At Monday’s Town Hall meeting with Cast Members, CEO Bob Iger was asked about Park Passes and if he had any plans to discontinue them. He indicated that he was willing to consider ending the program but had not yet decided on anything concrete. He stated, “I have not used the reservation system. I’ve heard about it. A lot has been said and written about it. Some good, a lot bad.  I want to hear more from Josh D’Amaro about it and use it before I make any decisions.” So, an end to the dreaded reservation system really could be in sight, but nothing has been decided yet. 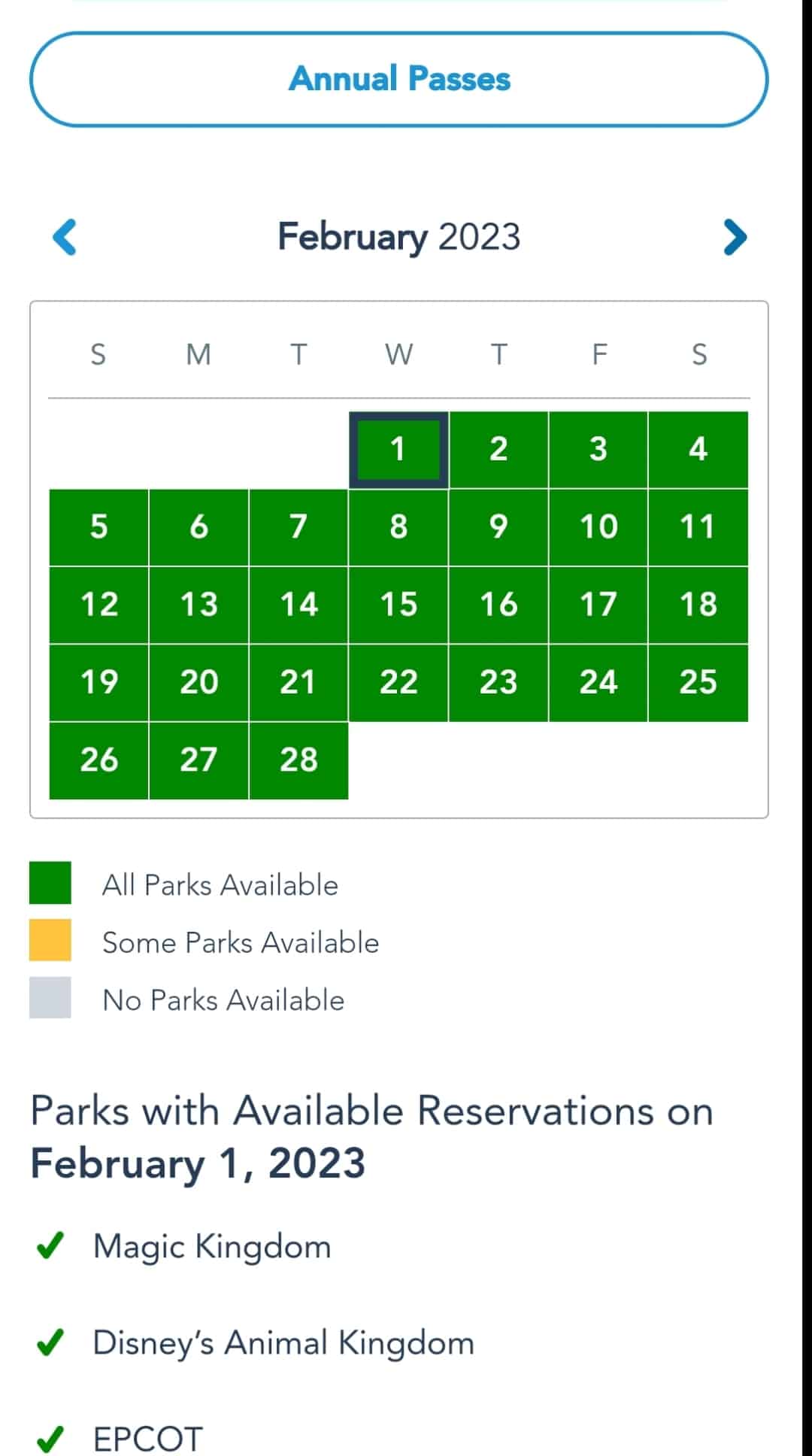 We at Disney Dining are monitoring the situation closely and are in close contact with industry insiders. As soon as an official announcement is made, we will joyfully shout it from the rooftops. The end of park reservations may indeed be coming soon, but sadly, that time has not arrived yet.

2022-11-30
Jill Bivins
Previous: Ron DeSantis Opens Up About Fight With Disney; “They Brought This On Themselves”
Next: Cast Members Protest As Negotiations Heat Up