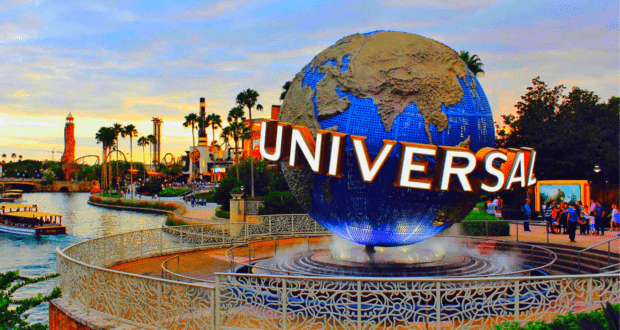 Universal Studios Orlando Resort has announced plans to close one of its theme parks for the entire weekend, beginning Friday, January 13.

Universal Studios Resort in Orlando is home to two theme parks–Universal Studios and Islands of Adventure–and one water park–Volcano Bay. There are also eight hotels on property at the Universal Studios theme park resort, as well as CityWalk, a shopping, entertainment, and dining district that offers something for every member of the family to enjoy.

RELATED: Disney World Issues a New Warning for ANYONE Planning to Visit the Parks

Like the Walt Disney World Resort, it’s a rare occasion when the parks at Universal Orlando Resort are forced to close to visitors. But on occasion, such closures are necessary for the safety of guests and employees at the resort.

The forecast for this weekend, beginning on Friday, January 13, and ending on Sunday, January 15, calls for chilly temperatures, the chance for precipitation, and wind in the Orlando area. And at times, such conditions call for the closure of theme parks at Disney World and Universal Studios.

Friday will see a high of 65 degrees and a low of 38 with a nearly 100% chance for rain. On Saturday, the high temperature will only be about 54 degrees, with a low of 34. And on Sunday, the forecast in Orlando calls for a high of 61 and a low of 37. Winds from the north/northwest will be a factor over the weekend, especially on Friday and Saturday. 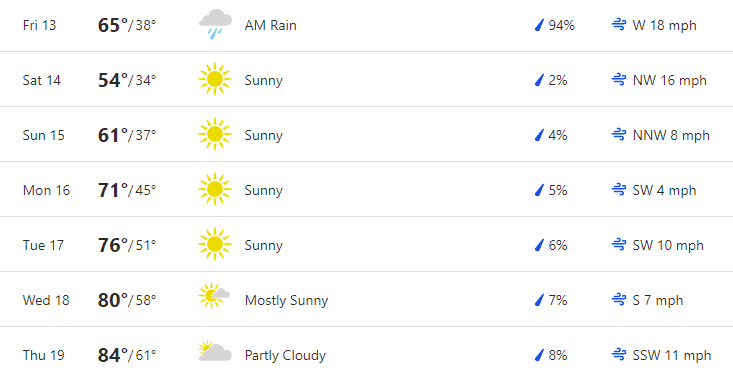 Universal Orlando announced on Thursday via Twitter that inclement weather would render the Volcano Bay water park closed to visitors Friday through Sunday.

RELATED: It Will Soon Be Easier For Guests to Visit Universal Studios Than Disney World 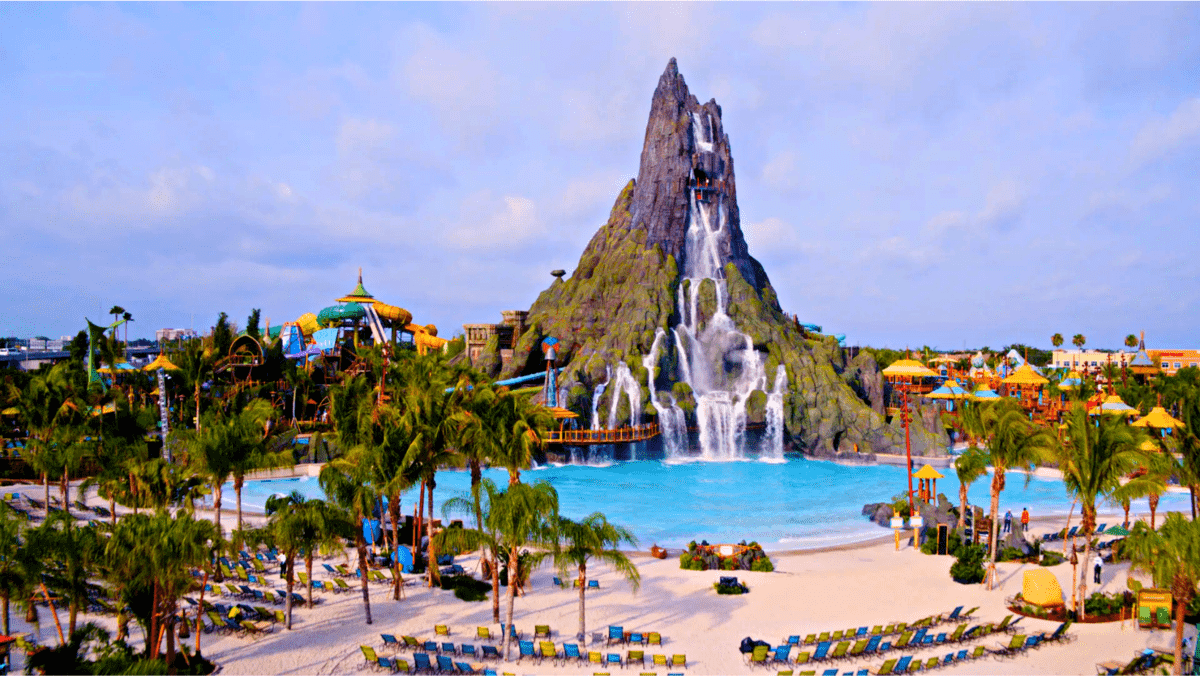 “Volcano Bay will be closed on Friday, January 13, Saturday, January 14, and Sunday, January 15, due to inclement weather. For park updates, please call 407-817-8317 or stay tuned to Universal Orlando’s social channels.”

Walt Disney World Resort also announced on Thursday that Blizzard Beach will be closed to Guests Friday through Sunday because of the weather forecast. At this time, both Volcano Bay and Blizzard Beach are scheduled to reopen to visitors on Monday, Janaury 16.