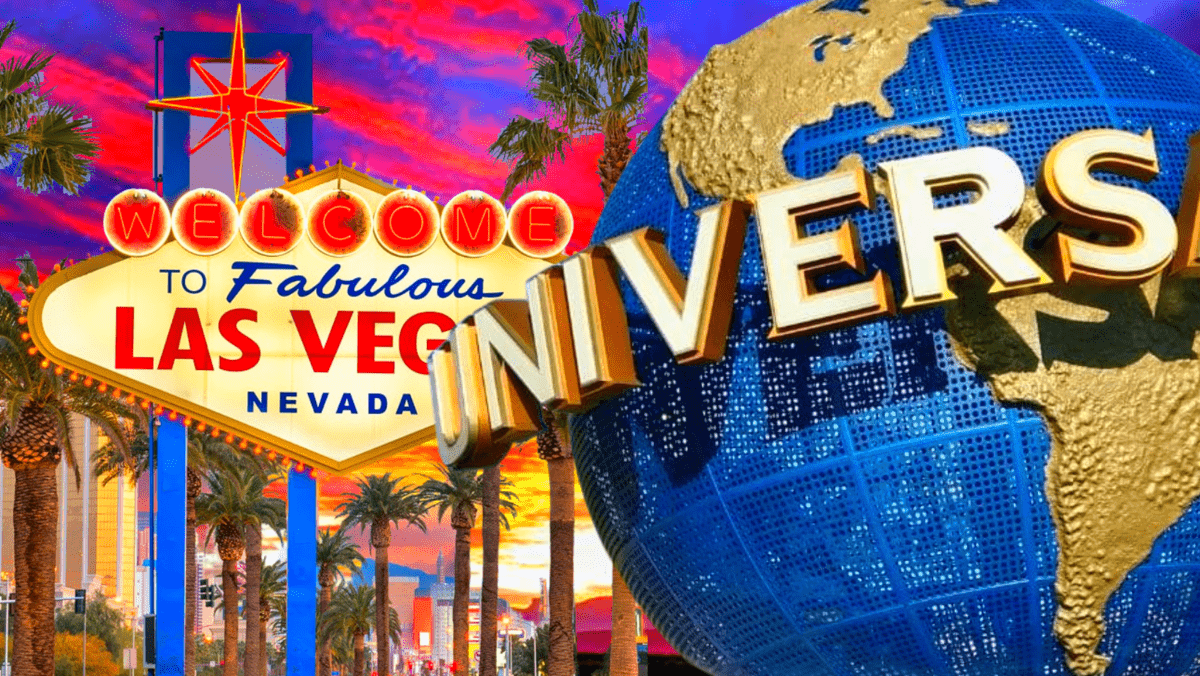 Universal Parks & Resorts is going all-in on a new location in Las Vegas.

On Wednesday, following the announcement of plans for a brand-new destination in Texas, Universal Parks & Resorts announced plans for a new location in Sin City.

While plans for Universal’s new destination in Texas tout the location as one that “is intended to have a completely different look, feel, and scale than Universal’s existing parks and will appeal to a new audience for the brand,” and that will include “family-friendly attractions, interactive shows, [and] character meet and greets,” the new location in Las Vegas will be one centered around a horror theme.

Scott Gustin with NexStar Media tweeted about the new additions, saying that the new Universal location in Las Vegas will be a “year-round, horror-focused destination,” and that “the 110,000-square-foot will be located in the Area15 entertainment district.”

Also NEW: Universal ALSO revealed plans for a "year-round, horror-focused destination" in Las Vegas. The 110,000-square-foot will be located in the Area15 entertainment district, according to @business. Wow.https://t.co/kB03UDFqhM

Bloomberg shared news of Universal’s plans in Las Vegas with the following:

“At 110,000 square feet, it will be the anchor tenant in a 20-acre expansion of Area15, an entertainment district that opened in Las Vegas in 2020. The location, near the city’s famous Strip and off of the 15 freeway, already includes themed restaurants and entertainment attractions such as Meow Wolf’s Omega Mart, an immersive art experience.”

Details are still minimal on Universal’s new Las Vegas location, and as this story is developing, we will continue to update our readers as more information becomes available.