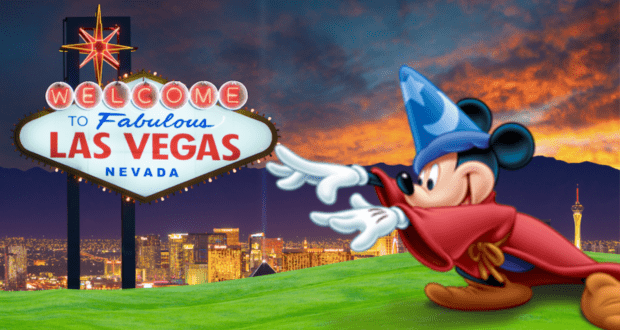 When you think of a family-friendly vacation destination, Las Vegas probably isn’t at the top of your list, but Disney’s looking to change that by bringing some of Disney’s family-friendly magic to Sin City.

Years ago, in the 1990s, the city of Las Vegas attempted to reinvent itself as one appropriate for family visits, but the campaign never truly took off. Later, however, the “What Happens in Vegas, Stays in Vegas” slogan was a hit, and to this day, people reference the campaign, often adding in their own words in place of “Vegas.”

But the city does have a few kid-friendly offerings where visitors feel at ease bringing their children. The Las Vegas Strip is home to such locations as Hershey’s Chocolate World at MGM Resorts’ New York New York, M&M’s World next to the MGM Hotel & Casino, and a water park complex for all ages at MGM’s Mandalay Bay. 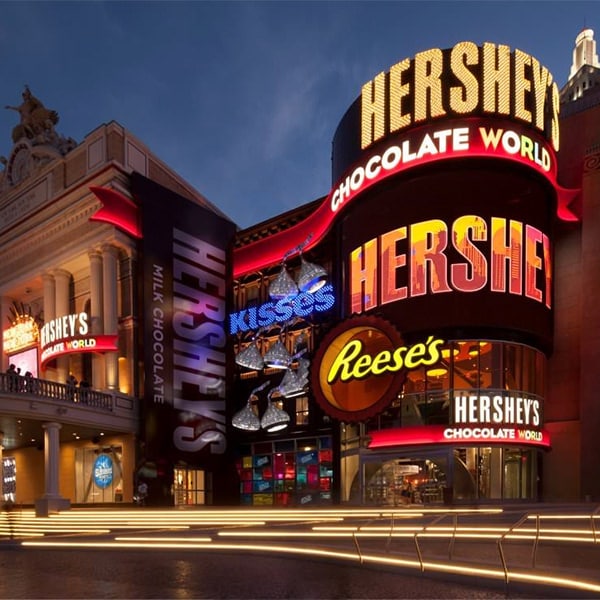 But Walt Disney Animation seems to think that a little Disney magic can turn Sin City into “Sing City.”

But according to The Street, the all-new Disney-inspired attraction will premiere in Las Vegas at The Shops at Crystals in March 2023.

“Creating iconic animated stories for all ages for nearly a century, Walt Disney Animation Studios will join forces with North America’s top creator of experiential projection exhibitions to present the music and artistry within Disney Animation’s canon of films—from hits of today like Encanto, Zootopia, and Frozen, to all of the classics including The Lion King, Peter Pan, and Pinocchio. Audiences will feel like they’ve entered the incredible worlds of beloved Disney characters and become one with them,” the two companies announced.

The show uses synchronized wristbands that flash different colors based on what’s happening in the show at any given moment, and projections of Disney’s magical animation will be larger than life.

The new experience is scheduled for a 12-week run in Las Vegas, but that could be just the beginning. Producers of the interactive experience are hopeful that an extension of that time will be possible, and the ultimate hope is that the attraction stays in Sin City indefinitely.

“The collaboration with Lighthouse Immersive is a first for Disney Animation,” said Walt Disney Animation Studios President Clark Spencer. “It’s a dream to bring the best of animated storytelling together with the top experts in the immersive art experience. We can’t wait for audiences around the world, of all ages, to experience the great moments from our legacy of feature films in this incredible way.”

Days and hours of operation, as well as ticket prices, are yet to be announced. To learn more about this exciting experience, click here.