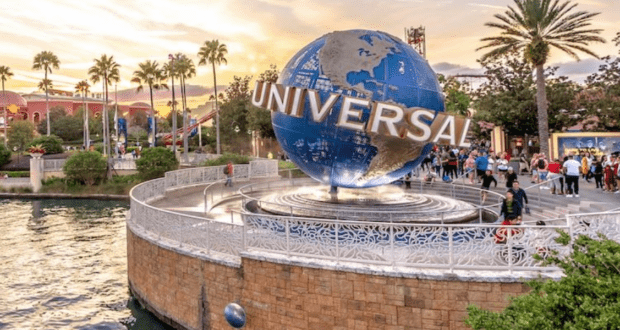 Disney Banned Activity May Soon Be Banned by Universal As Well

In a move that seemed long overdue due to some and a terrible annoyance to others, Disney banned smoking inside its theme parks in 2019. Smoking is still allowed in designated areas outside of the park’s gates, resort hotels, and Disney Springs but lighting up inside the park is completely banned. This ban includes vaping and smokeless tobacco as well. 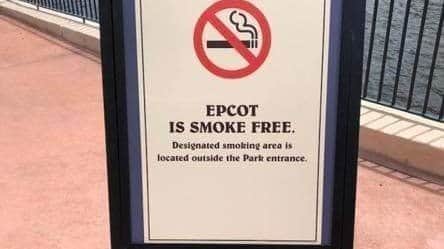 When Disney made this move, Universal Orlando did not follow suit and today remains one of the very few theme parks in Orlando where smoking is permitted. Though smoking was restricted to designated areas only, Universal Studios, Islands of Adventure, and Volcano Bay each had several areas throughout the Parks where smokers could stop. While they were mostly out of the way, many non-smokers still wound up in smoking areas (especially during Covid when the largest and easiest to find mask rest area doubled as a smoking area). 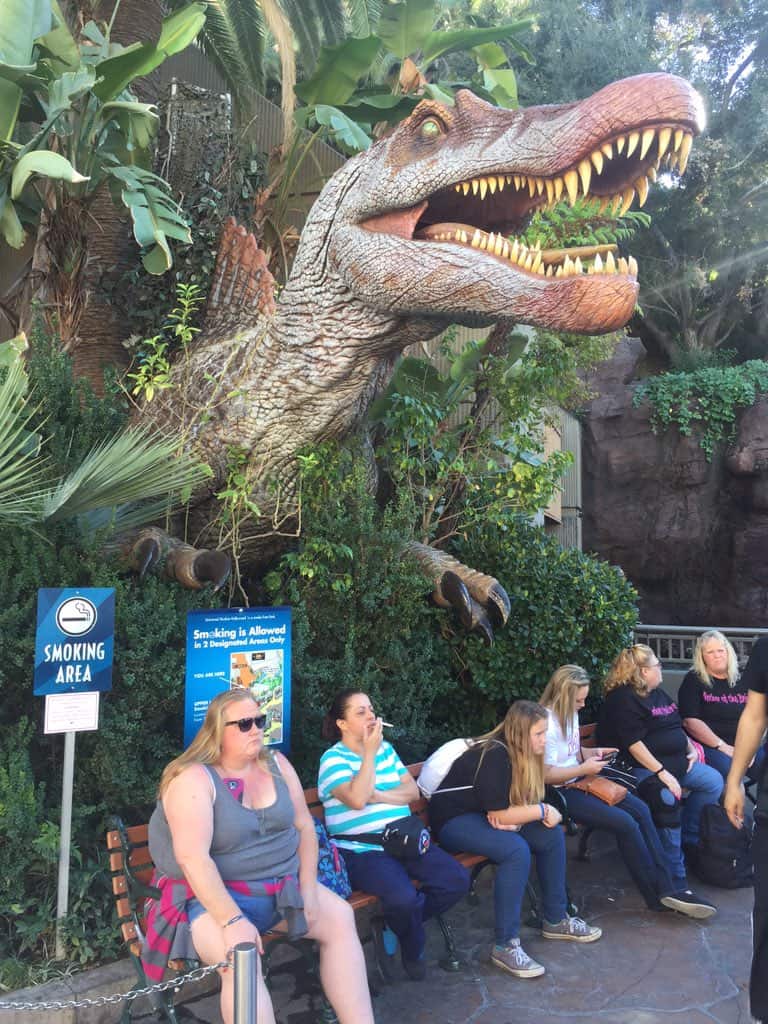 Now, however, it seems as though Universal Orlando Resort is also moving toward an all-out ban in its parks. At the beginning of this year, each park dropped to only one smoking area within its park gates, as opposed to several. Do note though, that CityWalk still has three designated areas. The reduction could point to a complete ban in the near future. As more people begin to understand the health hazards of smoking (and vaping), public smoking is becoming less acceptable. In fact, The Street speculates that when Universal’s newest park, Epic Universe, opens in 2025, it will open without a designated smoking area at all. 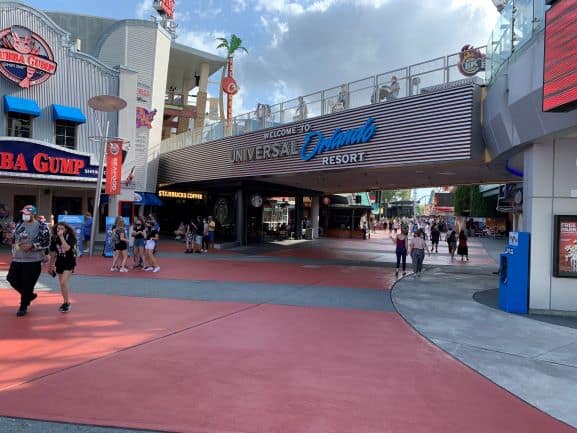 Curious where you can still smoke (or where to avoid if you’re a non-smoker)?

Many smokers disagreed with Disney’s policy change in 2019, and many will disagree with Universal’s decision as well. The prevailing argument was that going all day without smoking isn’t possible and walking all the way out if the park takes up valuable time (that the guests have paid for). This is an understandable argument, even if the bans are beneficial for a majority of guests.

If you fall into that category, here is a tip from an ex-smoker: nicotine patches. It’s not the tobacco itself that will have you running to the Parks exit every few hours, it’s the nicotine. When I was a smoker, this is how I navigated airports (which have long since been smoke-free). A nicotine patch lasts 24 hours and is waterproof. Put one on in the morning before your park day begins, and you’ll notice a dramatic reduction in the number of times you even think about smoking during your theme park day, without the dreaded “nic-fit” withdrawals.

Who knows, it may even be the first step on your journey to quit for good (it was for me)!

2023-01-08
Jill Bivins
Previous: Which Disney Character Matches Your Zodiac Sign?
Next: Did Paramount’s ‘Yellowstone’ Get Its Inspiration From Disney?