It Will Soon Be Easier for Guests to Visit Universal Studios Than Disney World, Thanks to a New Partnership

Universal Studios Orlando Resort just unveiled plans that will make it easier for Guests to visit Universal than it is for them to visit the Walt Disney World Resort, and it’s all thanks to a new partnership.

The rivalry between Universal and Disney is a bit of a tale as old as time itself, as it dates back to when Walt Disney walked the earth and lost Oswald the Lucky Rabbit and almost all of his animators to Universal in a quirky contract loophole. It would be decades before Oswald the Prodigal Rabbit returned to his roots at Disney. 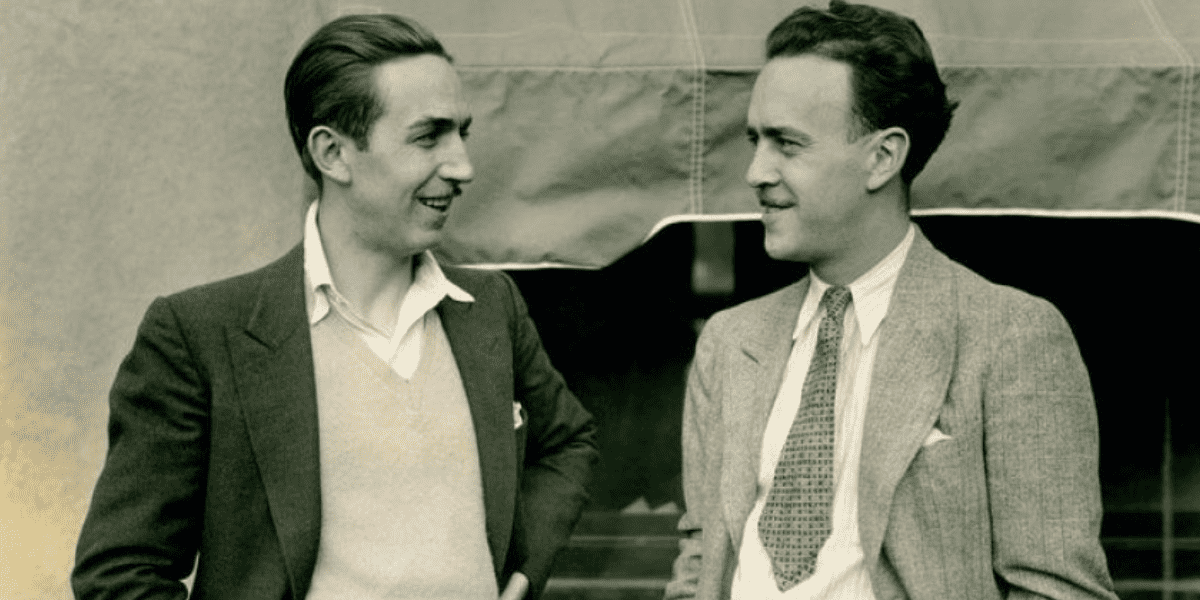 Oswald the Lucky Rabbit was originally created by Walt Disney and animator Ub Iwerks for Universal. The dynamic animating duo made 26 cartoons featuring Oswald, but a contract loophole uprooted the seemingly unlucky rabbit from Disney and transplanted him to Universal for good in 1927. From there, Universal carried on with the production of the “Oswald”-themed cartoons, and Walt ultimately moved forward, creating Mickey Mouse in 1928 as he grieved the loss of his lucky little rabbit.

Nearly 80 years later–and 40 years after Walt’s untimely death–Oswald returned back home to Disney, and it was all arranged through a creative trade, some fancy footwork, and an agreeable team of people on both sides. In early 2006, Oswald secured the leading role in getting home as he was traded so that NBC could score Emmy Award-winning sportscaster Al Michaels, who had been a staple on ESPN’s Monday Night Football.

Over the years, the rivalry between Universal and Disney has continued. Disney, of course, built the first family theme parks of the two massive entertainment conglomerates, but Universal continues to hold its own with new additions, like Universal’s newest theme park, Epic Universe, at Universal Orlando, which is set to open to visitors in 2025.

RELATED: Universal Studios Orlando’s Newest Theme Park is at the Center of a Massive Lawsuit, and It Isn’t Even Built Yet 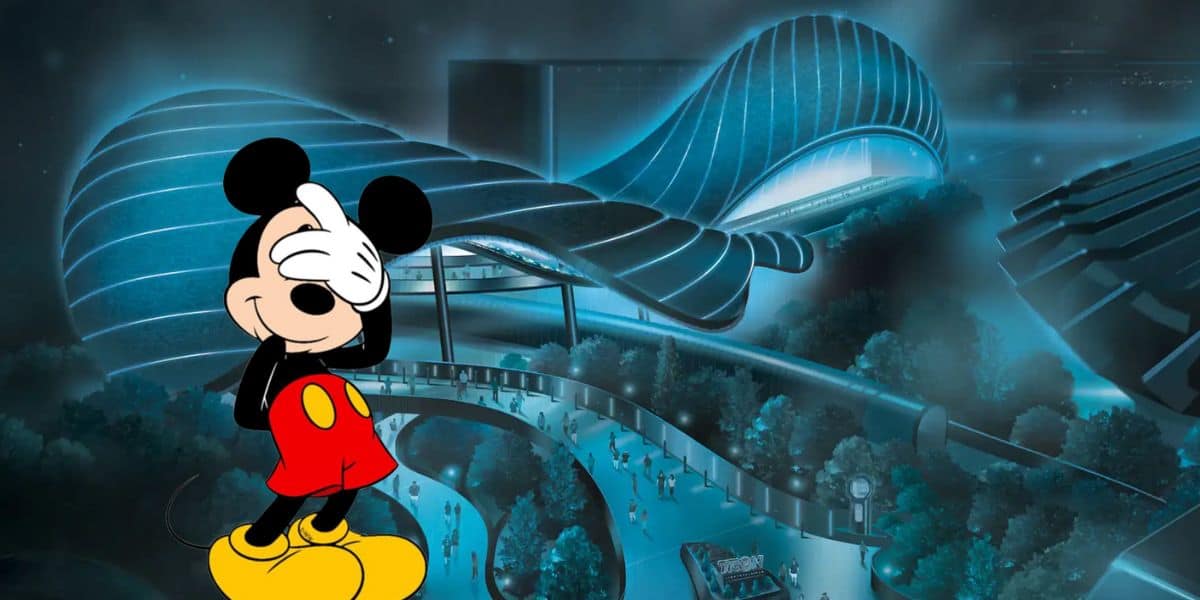 On social media, Universal Studios makes no bones about poking fun at Disney World in various scenarios, like the unbelievably long time it has taken Disney to build, test, and open TRON: Lightcycle Run at Magic Kingdom.

Now, Universal Orlando Resort has partnered with SunRail to facilitate the construction of a SunRail station at the Orange County Convention Center that will link the International Drive tourist area to Orlando International Airport.

The entity, known as the Shingle Creek Transit Utility Community Development District, will ultimately create a line between Orlando International and the Orange County Convention Center. It would also connect to the Brightline rails, allowing passengers commuting options that stretch as far as Miami, Fort Lauderdale, and West Palm Beach, Florida.

“We are one step closer to creating a multi-directional commuter rail system that benefits our entire region,” said Universal Parks & Resorts executive vice president John Sprouls. “The new SunRail corridor and convention center station will make it easier for residents to get to work, the airport, and to the places they love. And it will enable business growth within the International Drive area and across the region.” The project titled the “Sunshine Corridor” will be the product of a pledge of 13 acres of land from Universal. The land would be used for the new rail station. Universal has also committed up to $125 million in financing through bonds as funding for the new project, which could make Universal Studios Orlando Resort much more easily accessible from Orlando International Airport than Disney World would be.

As part of the plan, Universal is pledging 13 acres of land for the convention center station and says it will support up to $125 million in bond financing to fund the project, which could take shape as soon as 2030.

It’s estimated that the annual cost associated with operating the new Sunshine Corridor will be $13 million.