A security guard at Universal Studios Orlando was attacked by a guest of the resort who was allegedly part of a group involved in an altercation over the weekend at the park. 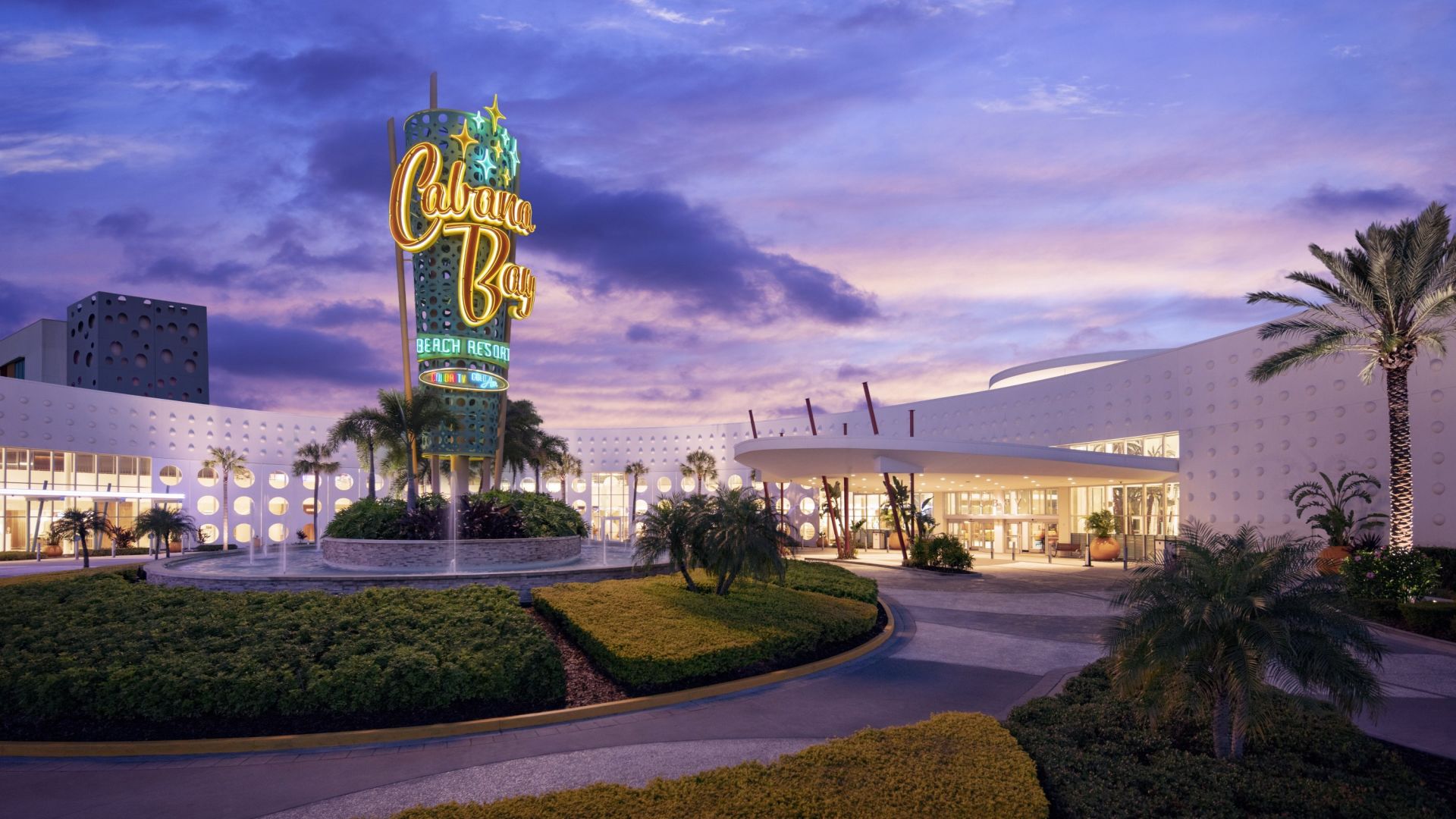 According to OTPZ, a security guard working at Universal Orlando‘s Cabana Bay Beach Resort was assaulted on Wednesday evening after informing a guest that glass was not permitted in the pool area at the resort hotel. OTPZ reports that the security guard was left with a broken nose after a guest “head-butted” the Universal guard in response to the guard’s directive about having glass in the pool area of the resort hotel property.

The report alleges that the individual involved in the altercation with the Universal Studios Resort security officer was part of a group involved in an altercation a few days earlier at the resort, which also took place in the pool area of the Cabana Bay Beach Resort.

A group of guests staying at the resort hotel was reportedly at the resort as part of the Pop Warner Super Bowl and National Cheer and Dance Championships, according to Orlando Theme Park Zone. 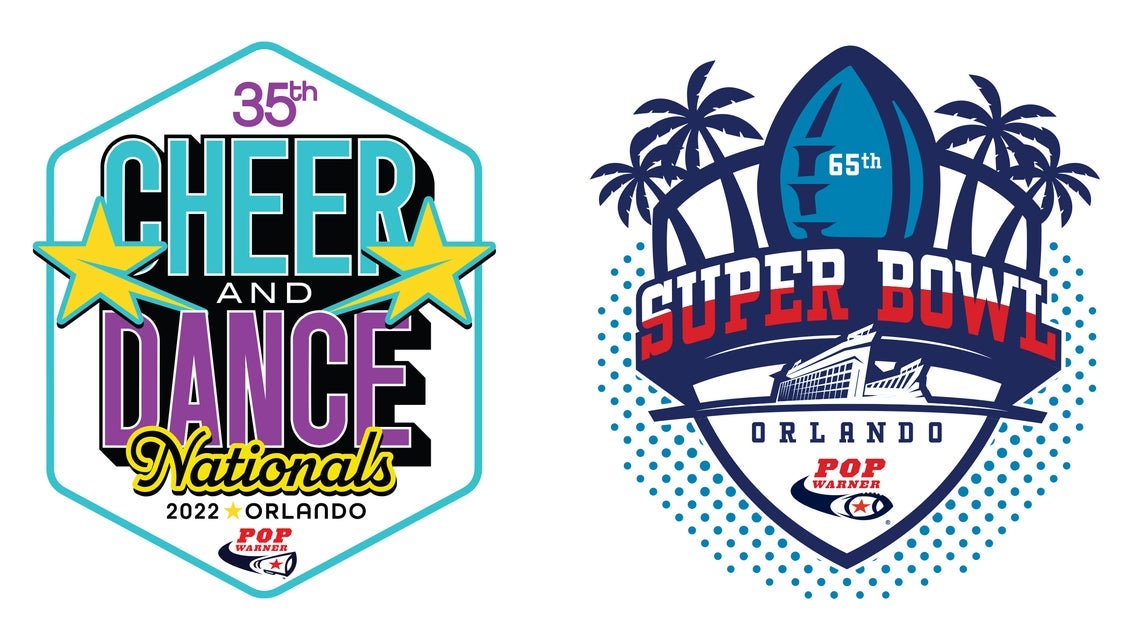 A female guest of the resort named Kathy says she witnessed the altercation that allegedly took place on Monday, also at the pool area of Universal’s Cabana Bay Beach.

“I saw it,” Kathy said. “It was horrible they definitely should [have] been kicked out! Jumping a girl, then the lifeguards in front of a bunch of children! So scary for them!”

“If you are staying tonight, they just closed the pool/lazy river in between Americana and Continental early due to fighting,” a guest named Marishika posted to Facebook shortly thereafter.

Specific details of both altercations are unclear, and at the time of this post, it’s also not clear whether any arrests were made in connection to the altercations that took place at the resort hotel.