A Walt Disney original that was once lost forever returned home more than 16 years ago, and now, in celebration of Disney’s upcoming 100-year anniversary, the prodigal creation has been given a new lease on life. 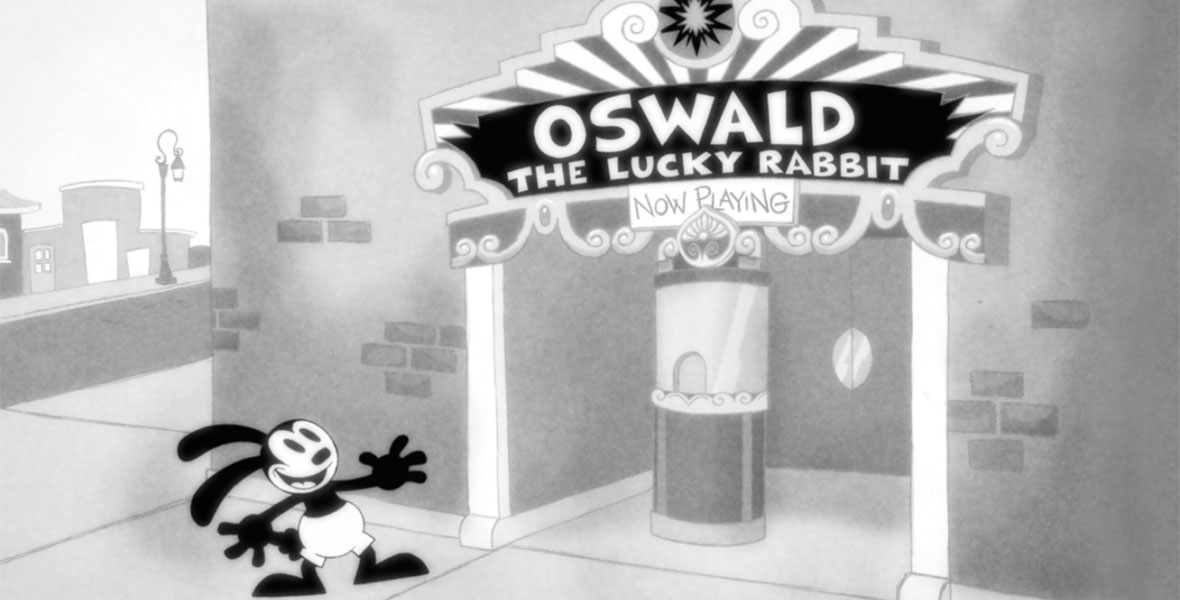 Oswald the Lucky Rabbit is making a huge comeback with an all-new animated short, nearly 95 years after his last cartoon. For the new short, Disney’s hand-drawn animation team worked to bring the lucky little rabbit to dazzling life in celebration of Disney’s anniversary, which is right around the corner.

Appropriately titled simply, Oswald The Lucky Rabbit, the all-new short is directed by animator Eric Goldberg and produced by Dorothy McKim. To give fans a chance to get to know Oswald a little better, Disney has also launched a global Oswald the Lucky Rabbit Snapchat lens that lets users channel their inner Oswald with AR technology–they sure didn’t have that the last time Oswald landed a starring role! 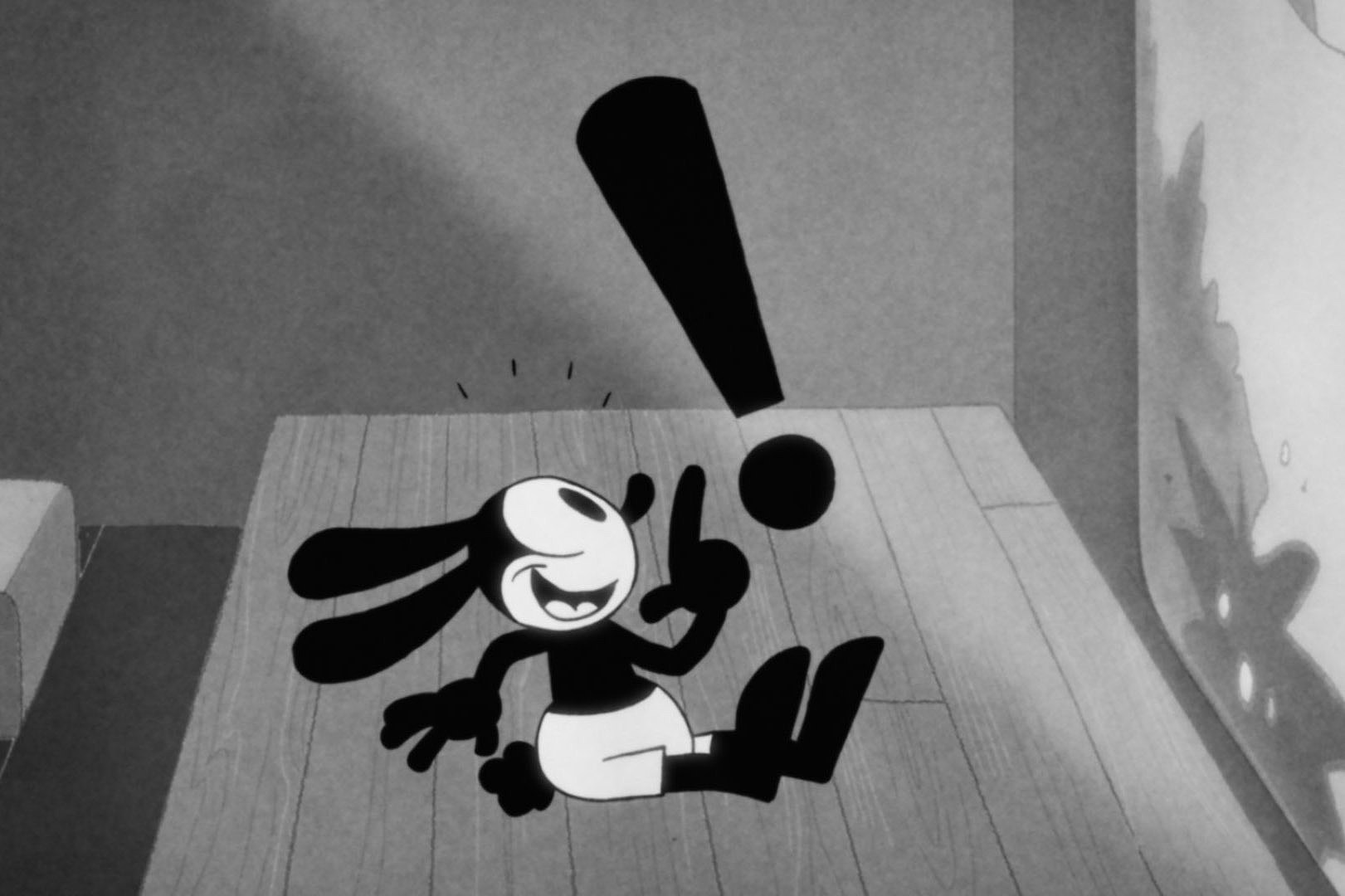 Oswald the Lucky Rabbit was created by Walt Disney and animator Ub Iwerks for Universal. The dynamic animating duo made 26 cartoons featuring Oswald, but a contract loophole uprooted the seemingly unlucky rabbit from Disney and transplanted him to Universal for good in 1927. From there, Universal carried on with the production of “Oswald” cartoons, and Walt moved on, creating Mickey Mouse in 1928 after processing the loss of his little rabbit.

Seventy-eight years later–and 40 years after Walt himself had passed away–Oswald and Disney were reunited, thanks to a creative trade and some fancy footwork that landed the lucky little rabbit back where he belonged all along. In early 2006, it was Oswald who played the leading role in getting himself back home so that NBC could have Emmy Award-winning sportscaster Al Michaels after holding a post on ESPN’s Monday Night Football.