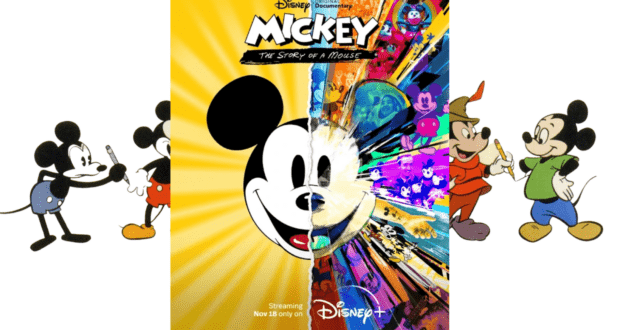 A brand-new documentary about the history and filmography of the mouse who started it all is headed to Disney+, just in time for Mickey’s 94th birthday! 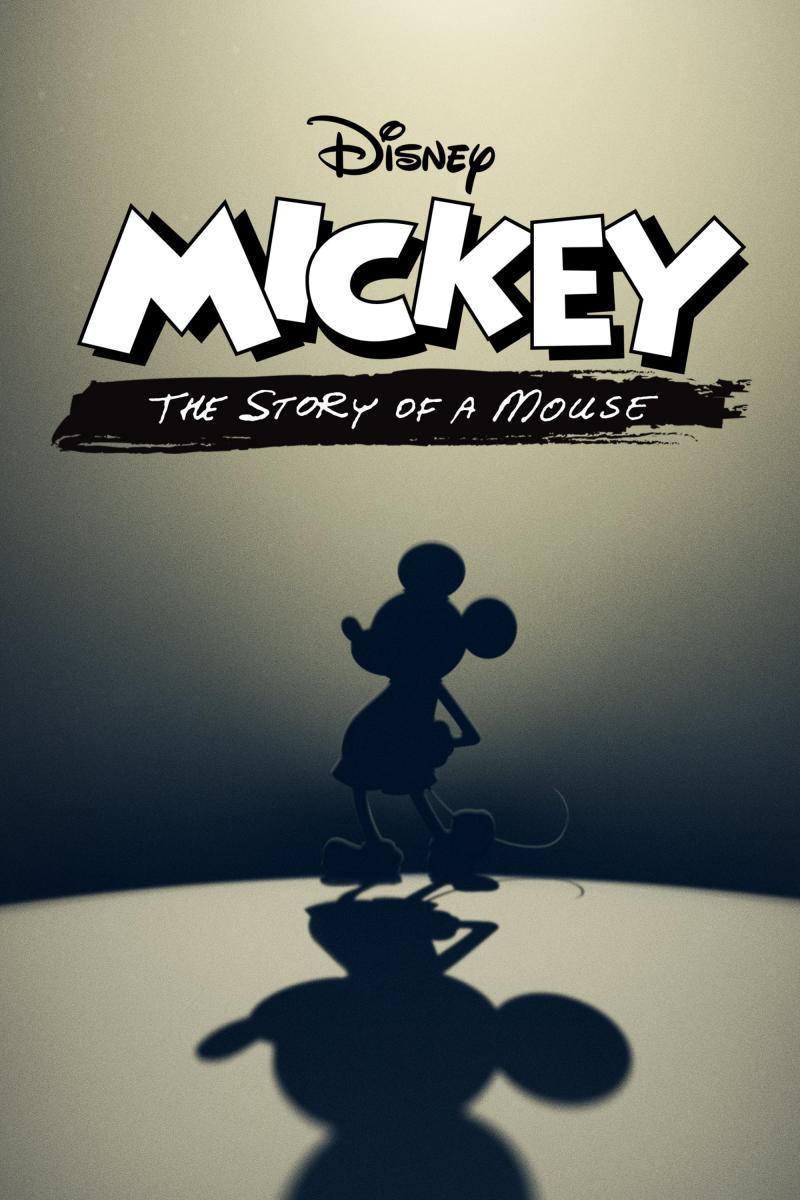 Mickey: The Story of a Mouse is set to debut on Disney’s streaming platform on November 18, 2022, which happens to be his 94th birthday, and just as the title suggests, the film takes a look at the history of Walt’s beloved mouse character–from the time he was created to today when Mickey Mouse is undeniably a pop culture icon.

He’s also the most recognizable animated character across the globe.

The new documentary follows Mickey’s history, as well as his filmography. It also includes an all-new animated short titled Mickey in a Minute, which was animated by Eric Goldberg, Mark Henn, and Randy Haycock.

The film is directed by Jeff Malmberg and produced by Oscar-winner Morgan Neville (Won’t You Be My Neighbor), Meghan Walsh, and Chris Shellen. Caitrin Rogers is the executive producer.

“Mickey Mouse is a symbol we see every day of our lives,” said director Jeff Malmberg. “We all know Mickey, but he means different things to different people. We felt like Mickey deserved a documentary that was joyful but also honest. I’m glad that Disney allowed us to delve so deeply into the evolutions and meanings of the world’s most famous mouse.”

The first trailer–a teaser–first debuted at the D23 Expo at the Anaheim Convention Center in California in early September:

“One of the world’s most beloved icons, Mickey Mouse is recognized as a symbol of joy and childhood innocence in virtually every corner of the globe,” reads the official description of the film. “Dreamed up at a low point in Walt Disney’s burgeoning career, Mickey became an overnight sensation when he starred in the first sync-sound animated short, Steamboat Willie. Through the decades that followed, the character evolved into strikingly different versions of himself that reflect both his creator’s remarkable career and dramatic societal shifts in the nation he came to represent.”

Exclusive archival footage is also included in the new documentary, and the film also steps into the realm of Mickey’s cultural significance and controversy surrounding the famed mouse.

Subscribers can stream Mickey: The Story of a Mouse, beginning November 18, only on Disney+.