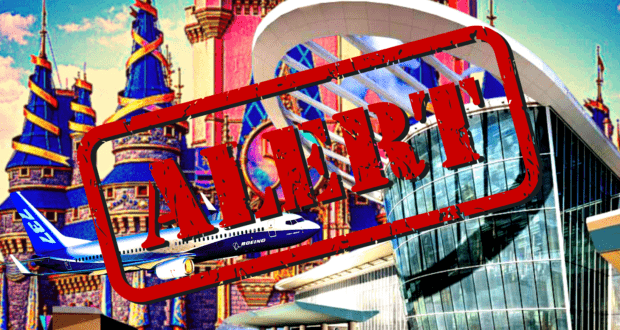 The Transportation Safety Administration says Orlando International Airport has hit a terrifying record, and Disney World Guests flying into the airport, as well as other travelers, need to be aware.

RELATED: Family flies home after Disney trip to find over $1,000 in Disney Parks gifts for Christmas destroyed by airline 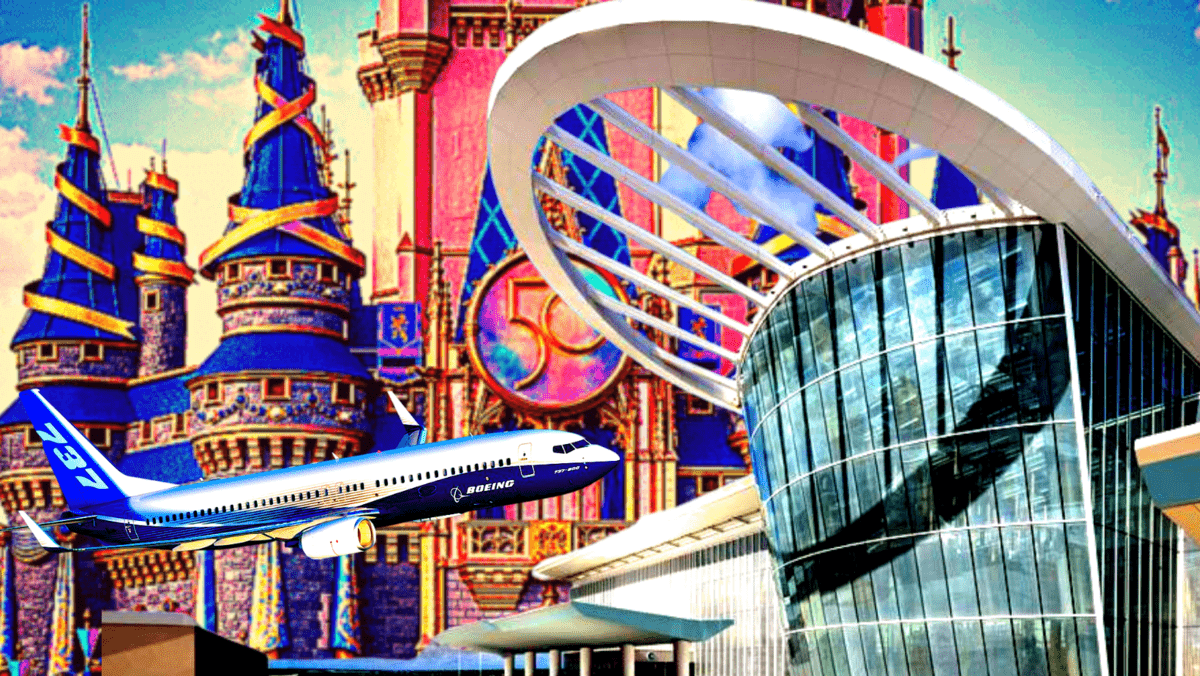 In September of this year, FOX35 Orlando reported that nearly 600 firearms had been intercepted by TSA agents since the first day of 2022. TSA warned passengers about the growing trend then, saying that such a trend could have “dire consequences.”

Almost all of the 600 weapons seized were fully loaded and had ammunition chambered as well, according to TSA spokeswoman Sari Koshetz, meaning that the weapons could have caused harm in the wrong hands, or in the event of an accidental discharge of the weapons. 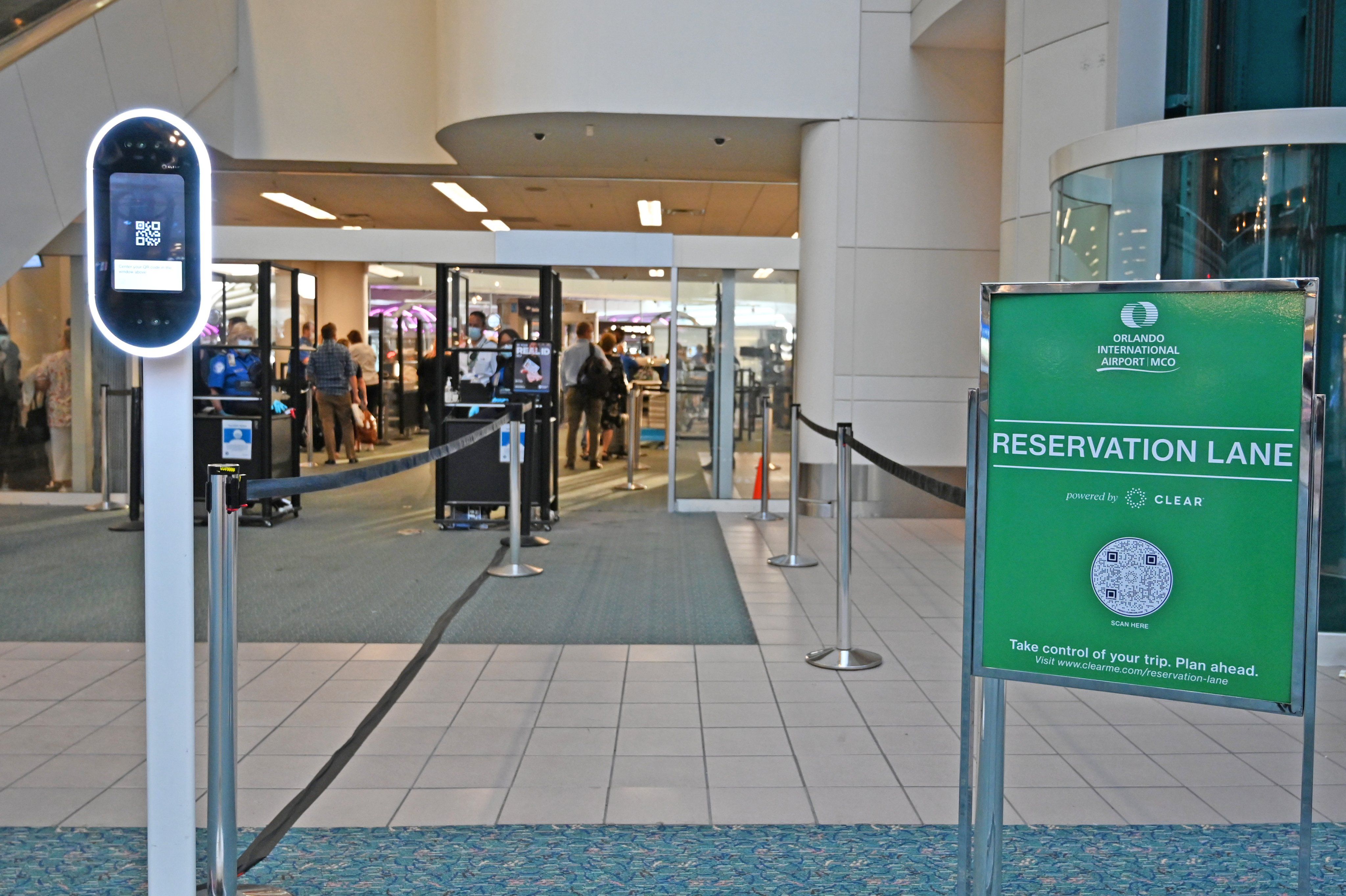 FOX 35 Orlando now reports that the Transportation Safety Administration (TSA) at Orlando International Airport has seen a record number of passengers approach the TSA checkpoint with guns in their carry-on luggage–an offense that is punishable by up to $15,000 per offense, depending on whether the gun is loaded or unloaded when it’s discovered. Koshetz told FOX that a record 154 passengers this year have brought guns to the TSA checkpoint at Orlando International Airport, though guns aren’t the only weapons confiscated. 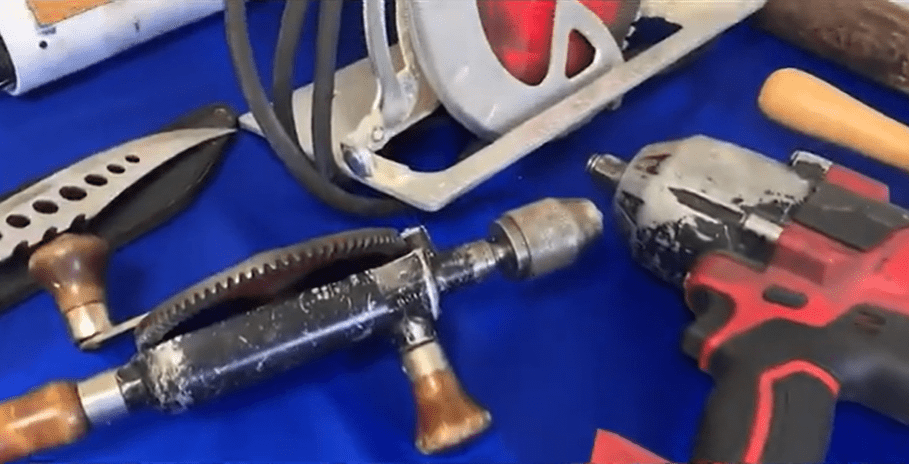 Other seized weapons include hockey sticks, hammers, drills, tasers, knives, small knives hidden in compartments the size of credit cards, baseball batts, rolling pins, power saws, and more. (Why a passenger would need a power saw in his or her carry-on luggage, we may never know.) 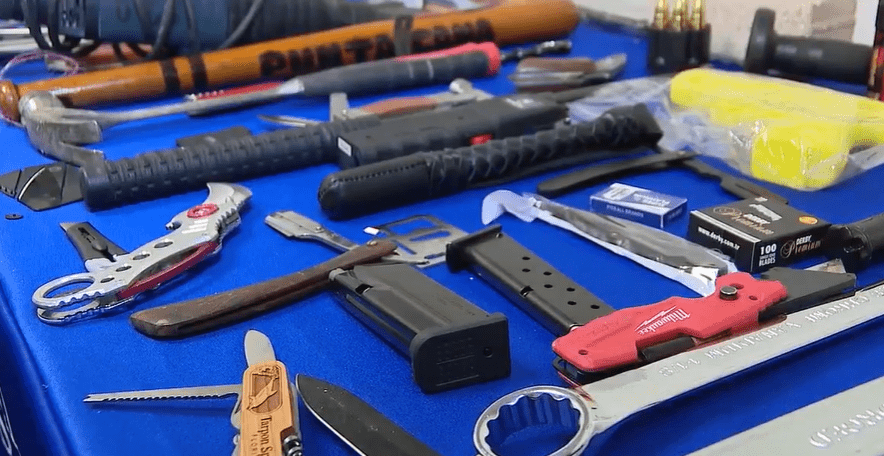 Many of the confiscated items are items that are actually permitted on an airplane, so long as they are kept within a passenger’s checked baggage. When weapons of any kind–or items that could be used as weapons in the wrong hands–are found in passengers’ carry-on luggage at the TSA checkpoint, agents give passengers a choice: either return to the airline check-in kiosk to check the item, or have the item confiscated.
2022-12-28
+Becky Burkett
Previous: The Best Night Rides in Magic Kingdom Park
Next: Disney Extends Popular Ticket Offer! Now Even More Time to Enjoy the Parks!