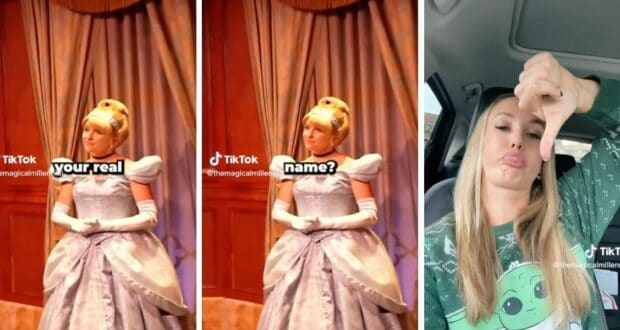 TikToker Called Out For Harassing Disney Princess at Park

Becoming a Disney Cast Member is a dream for many people who love Disney. Some want to work in the merchandise stores, others want to give diners a memorable meal, and many want to become Disney characters. There is so much joy that Disney characters bring Guests on a daily basis. Sadly, along with all of the smiling faces, there is a small group of Guests who like to cause trouble for the characters. We don’t know why these people choose to act that way, but, thankfully, the prominence of social media allows these misbehaving Guests to be called out. 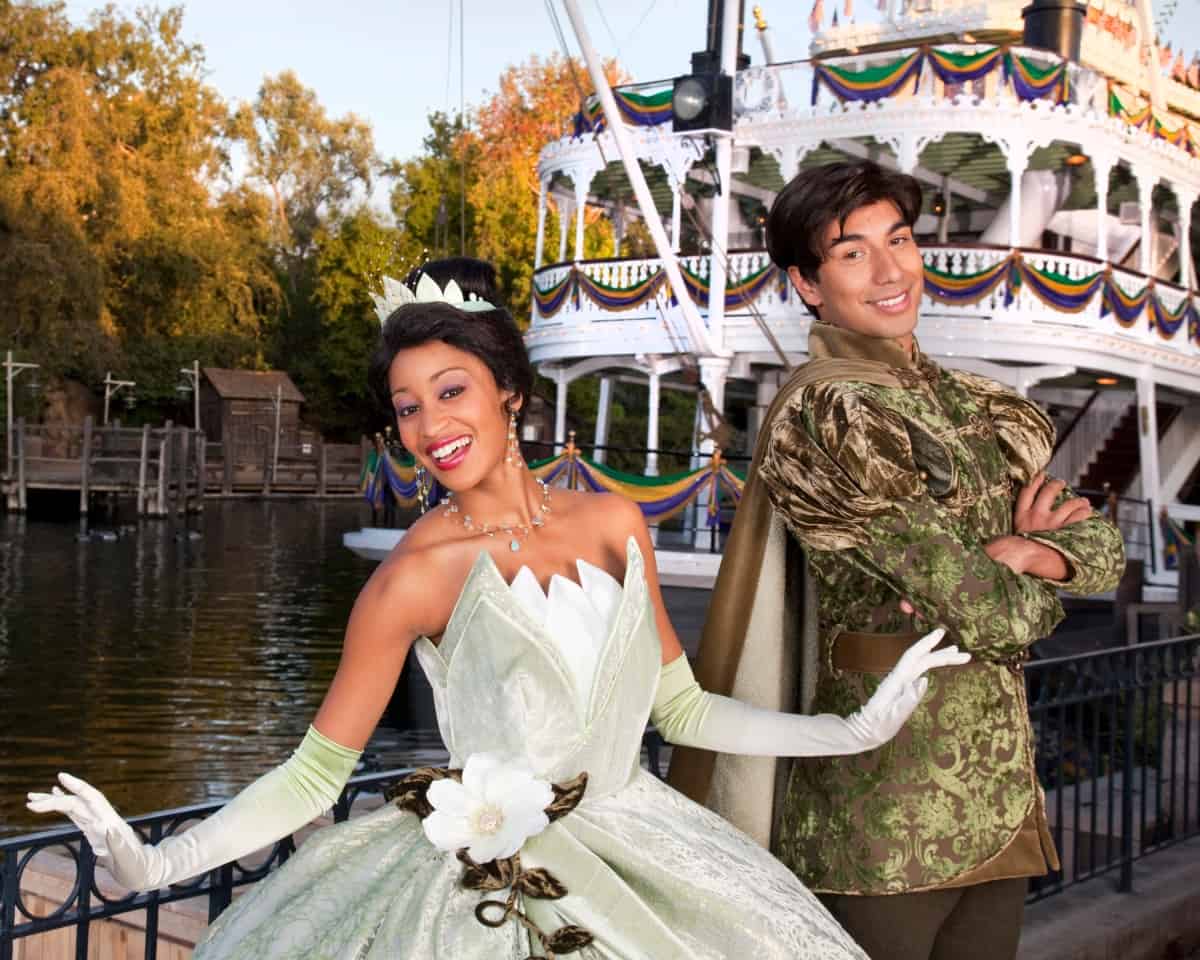 Recently, a video has been making the rounds, showing a grown man asking several Disney Princesses their “real” names. Now, as many people know, the Cast Members fully embrace the character role, so if you ask Cinderella her name, she will say Cinderella (or maybe Ella). If she talks about her family, she talks about her stepmother and stepsisters, she may even mention the mice and birds.

However, this Disneyland Resort Guest would not let up and kept asking what their names were — the names they used before they came into work. And social media users are not having it. 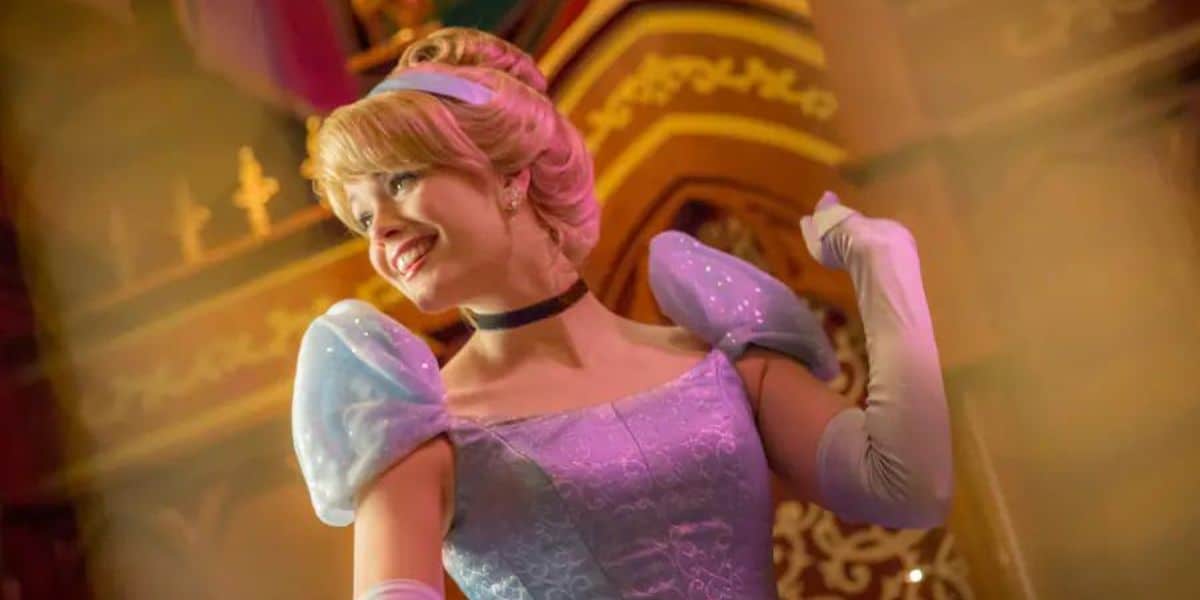 One TikToker — the Magical Millennial — told the unknown man to “grow up”, and many agreed with her. Including TikToker Andrew, who said the Guest should have just stayed quiet.

#stitch with @onthebed13 Yikes. Idk what this account is but in no way is this funny 👎🏻 #disney #disneyparks #nope #tryagain #foryou #disneyfyp

He was also called out by popular TikToker, Dapper Manatee, who is a former Disney Cast Member.

Many commenters were shocked and disgusted by the man’s behavior — and they are right. Cast Members work incredibly hard to make sure each and every Guest has an amazing experience at whatever Disney Park they are visiting.

That Princess is a GEM! She played with my kids when we were there and sat on the floor with them… she should be protected at all costs

One person who commented said that they were a former PhotoPass photographer and said that what was shown in the clips happened a lot. Apparently, many Guests think it’s fun to try to trip up Cast Members. For those who think it is funny to act in such a manner, they should remember that Disney is private property and Disney has the right to kick out anyone who is mistreating the Cast Members.