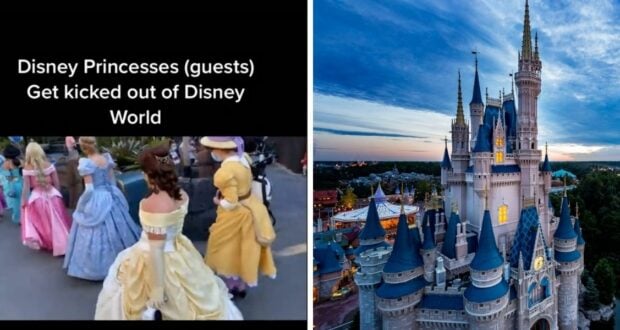 There are a lot of experiences that make a Disney vacation incredibly special. From eating a ton of excellent food to riding fun attractions that take you to faraway places, and all the great merchandise you can wear all year round. One experience that is always special, no matter how old you are, is the character interactions that can be found at all the Parks. Who doesn’t want to give Mickey a big hug or create some mischief with Stitch? 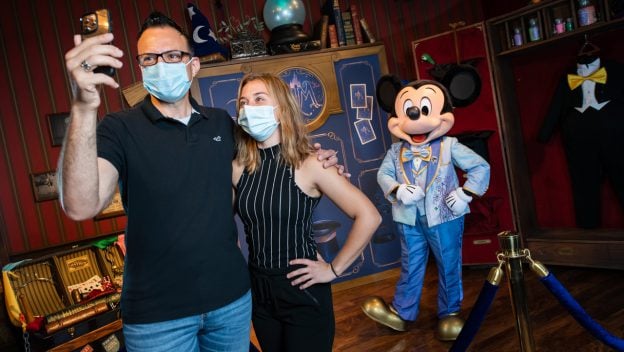 When it comes to these princeless meetings, Disney does not want any Guest to get confused about whether the character is a part of the Park experience or not. Disney also knows that Guests love to dress up as their favorite characters. While Disneybounding — wearing regular clothes that represent specific characters — is completely acceptable, Disney has strict rules when it comes to outright costumes. 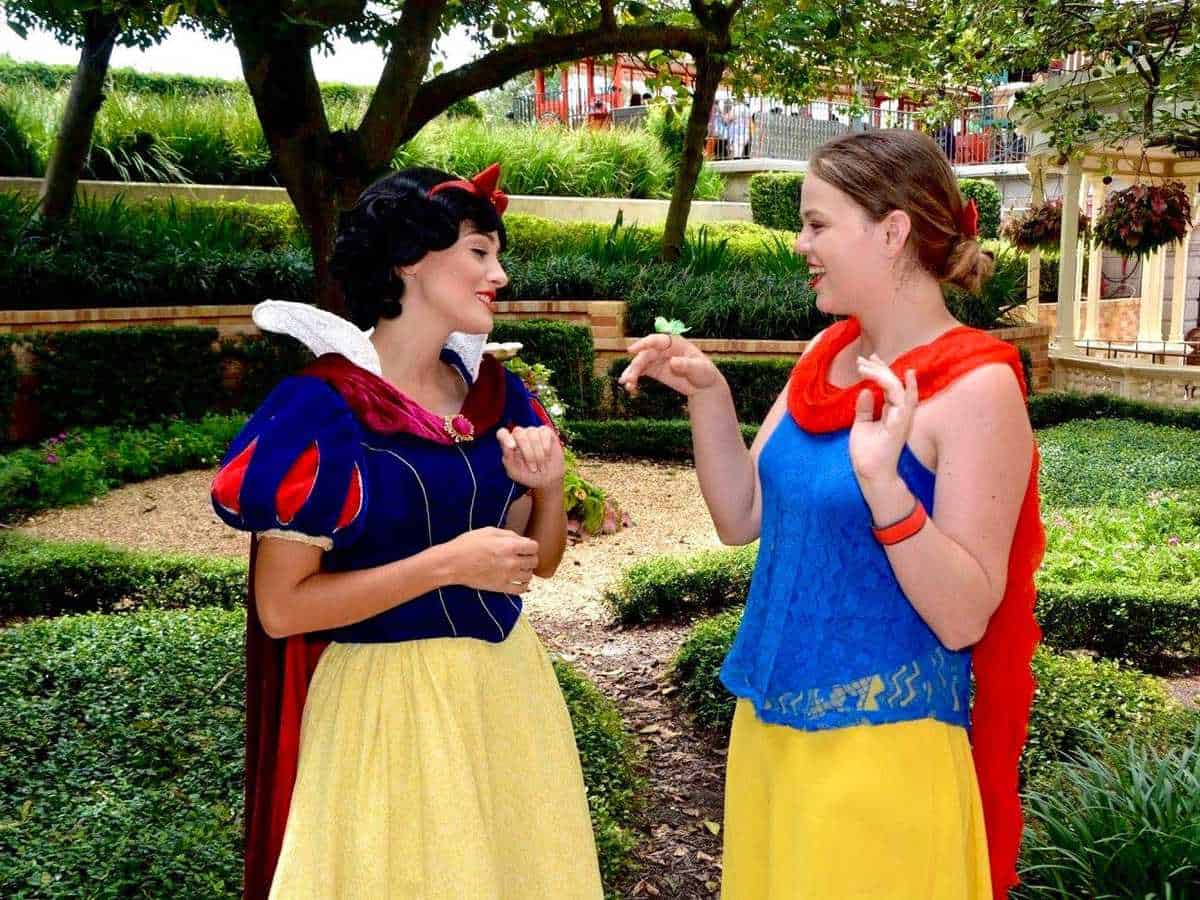 A viral video has been making rounds, showing a group of women, dressed in full princess costumes, being escorted through Walt Disney World’s Magic Kingdom Park by a group of Disney Cast Members. The women admit that they are not Disney princesses. The person filming is told that Guests are allowed to wear costumes because it is Halloween time. However, they are all then taken to a closed-off area of the Park. 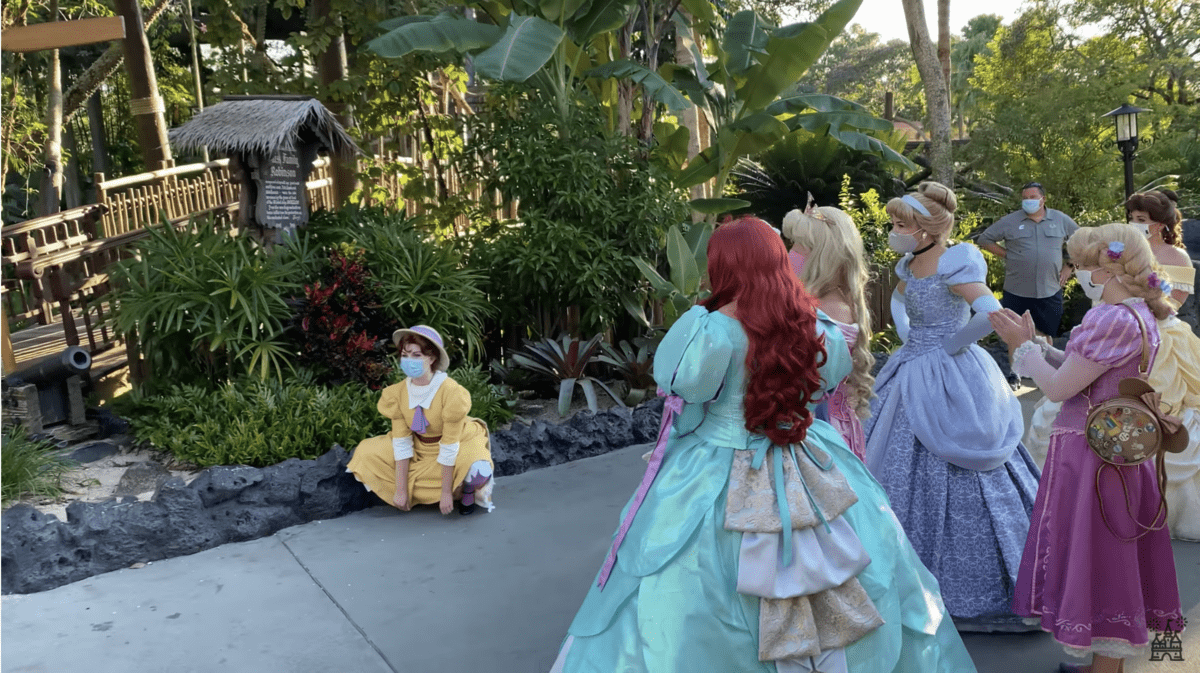 The original video says that the women were kicked out of the Walt Disney World Park. The follow-up videos on TikTok were flooded with comments on both sides of the argument. Many were pointing out that Disney does not typically allow costumes like that into the Park. Others argued that the women were allowed to dress like that because it was Halloween, the one time of year when adults can wear costumes.

You can watch the video of the encounter below:

These are Disney’s current costume guidelines:

Disney World reserves the right to exclude visitors to their gated attractions who wear clothing that could create a distraction. This policy is in effect at the Magic Kingdom, Epcot, Disney’s Hollywood Studios, Disney’s Animal Kingdom Theme Park, Blizzard Beach, Typhoon Lagoon, and Disney Springs.

Examples of unacceptable attire include:

All Disney theme park guests are required to wear shirts and shoes at all times. Swimsuit tops are allowed when worn with other appropriate clothing.

Disney’s Blizzard Beach and Typhoon Lagoon have other criteria in place which may vary from the general appearance guidelines. Depending on the venue and event, variations may be acceptable. 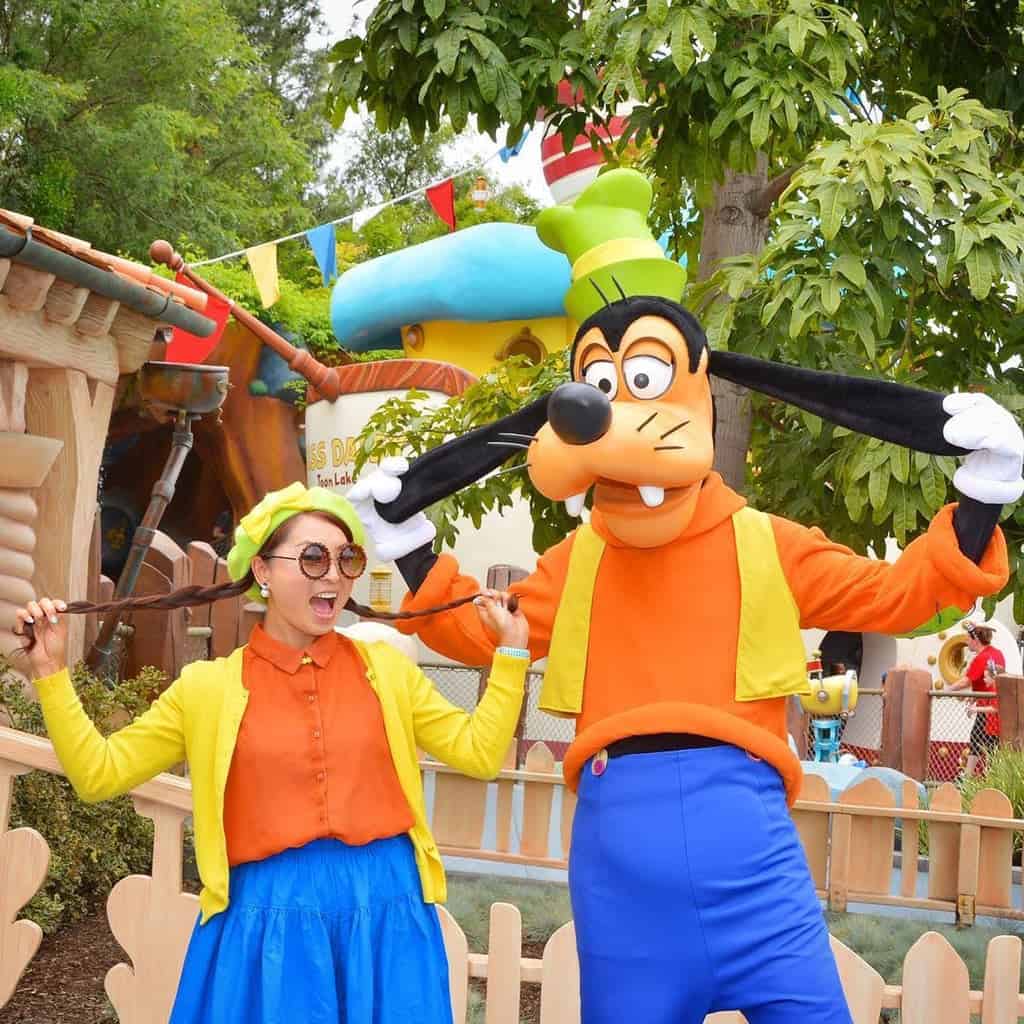 Do you think Disney should allow Guests to dress in full costumes?