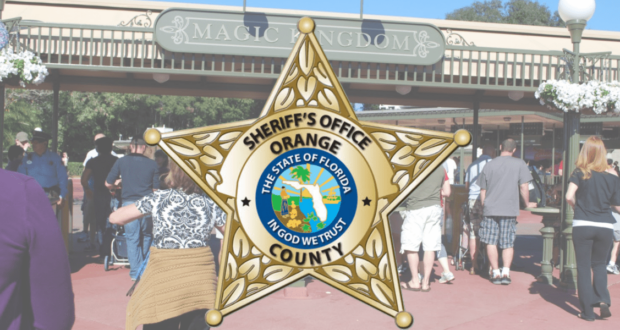 A man who recently visited the Walt Disney World Resort simply did not think the rules inside the parks applied to him or his child, and his actions have cost him criminal charges and a court date. 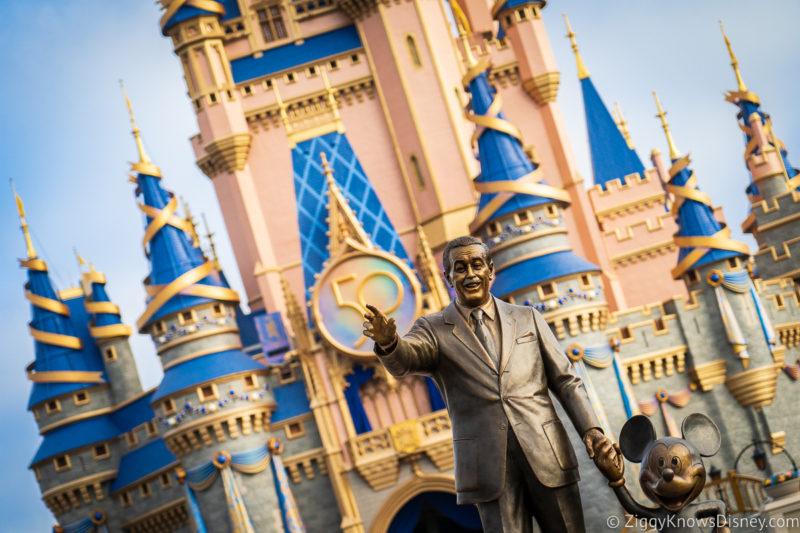 RELATED: Disney is Reportedly Toying with the Idea of Officially Changing the Name of the Walt Disney World Resort

According to Orange County Court records, 38-year-old Baica Crisan was arrested at Magic Kingdom and charged with two counts of battery after he walked through a ticket turnstile at the park’s entrance without showing proof of his Park Pass Reservation for that park on that date. He also had his child with him. 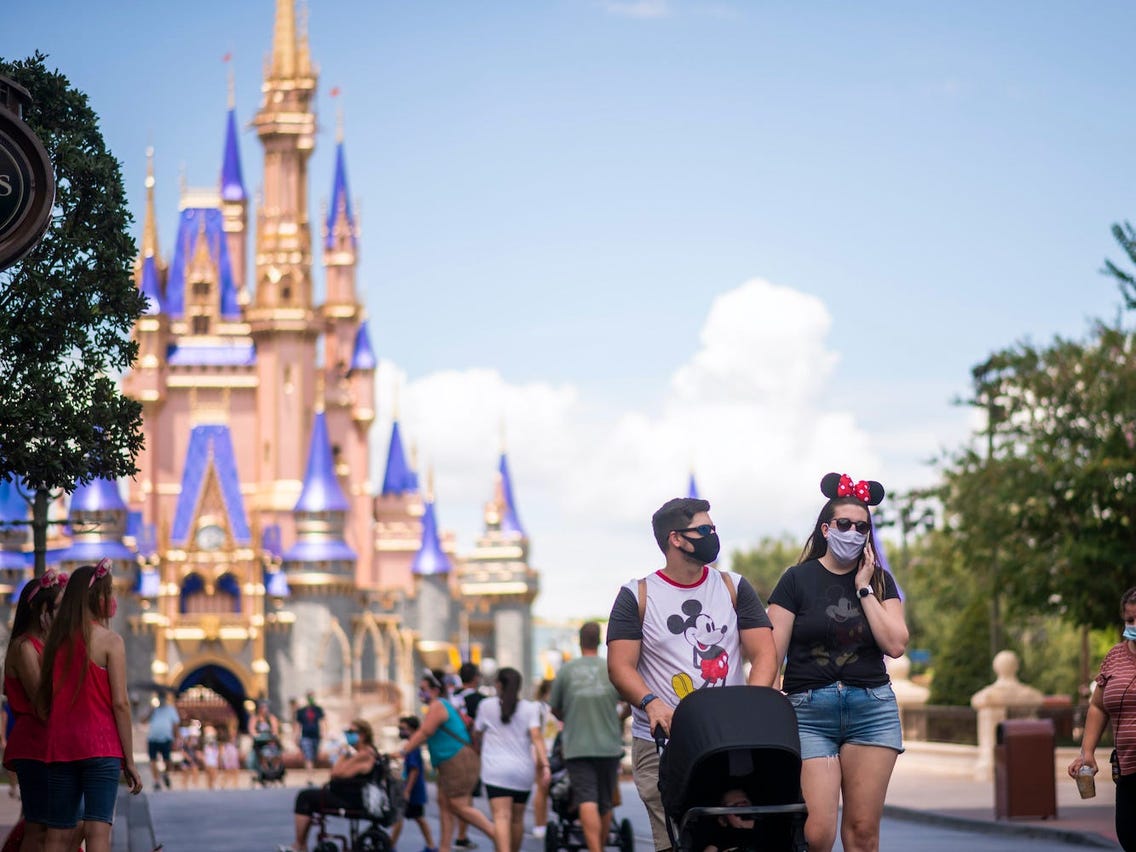 A report from the Orange County Sheriff’s Office indicates that a security manager at Magic Kingdom attempted to deter Crisan, asking him to show his reservation. Crisan responded by shoving the manager and continued walking into the park.

A Disney Cast Member, described as an “investigator” in the Sheriff’s report, followed Crisan down Main Street, U.S.A., in an attempt to once again request that he show his reservation for that day at Magic Kingdom, but Crisan allegedly pushed the Cast Member out of his way.

No injuries were reported by either Cast Member involved in the altercation with the Guest, but they explained to officers that throughout the incident, during any attempted exchange with him, Crisan pretended to be unable to speak or understand English. After his arrest, however, documents state that Crisan did, in fact, have a “good command of the English language.”

According to an Orange County Sheriff’s Deputy, video surveillance corroborated the account of the incident given by Cast Members.

“Crisan walking through the front entrance with one child without using ticket media of any kind and not paying for admission,” the report reads in part. “The cost of admission for both would have been $210.” 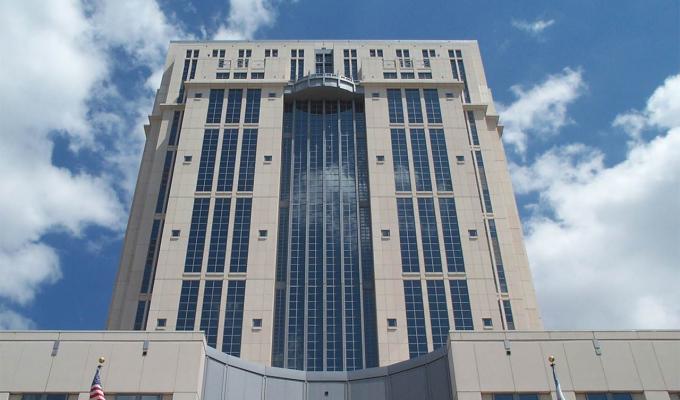 A pre-trial hearing is scheduled in the case for November 8.