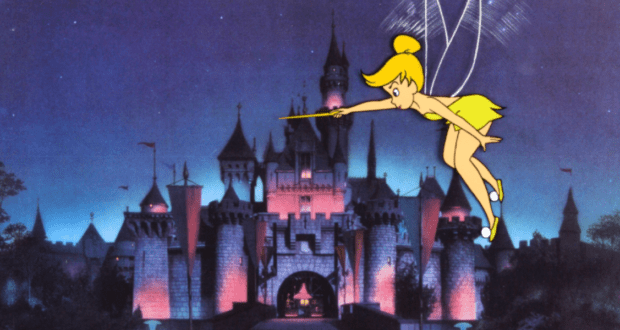 When we heard Disney was going to show ‘fan favorite Disney films” every Sunday night in January for the Wonderful World of Disney we got very excited. Disney seems to have a different opinion on “fan favorites” than we do here at Disney Dining. It’s no secret that we hold no love for the live-action films. Nevertheless, it’s worth tuning in to get a little touch of Disney this January. Check out the schedule: 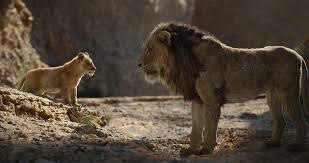 Disney’s film journeys to the African savanna, where a future KING is born. Simba idolizes his father, KING Mufasa, and takes to heart his own royal destiny. But not everyone in the kingdom celebrates the new cub’s arrival. Scar, Mufasa’s brother-and former heir to the throne-has plans of his own. The battle for Pride Rock is ravaged by betrayal, tragedy and drama, ultimately resulting in Simba’s exile. With help from a curious pair of newfound friends, Simba will have to figure out how to grow up and take back what is rightfully his. 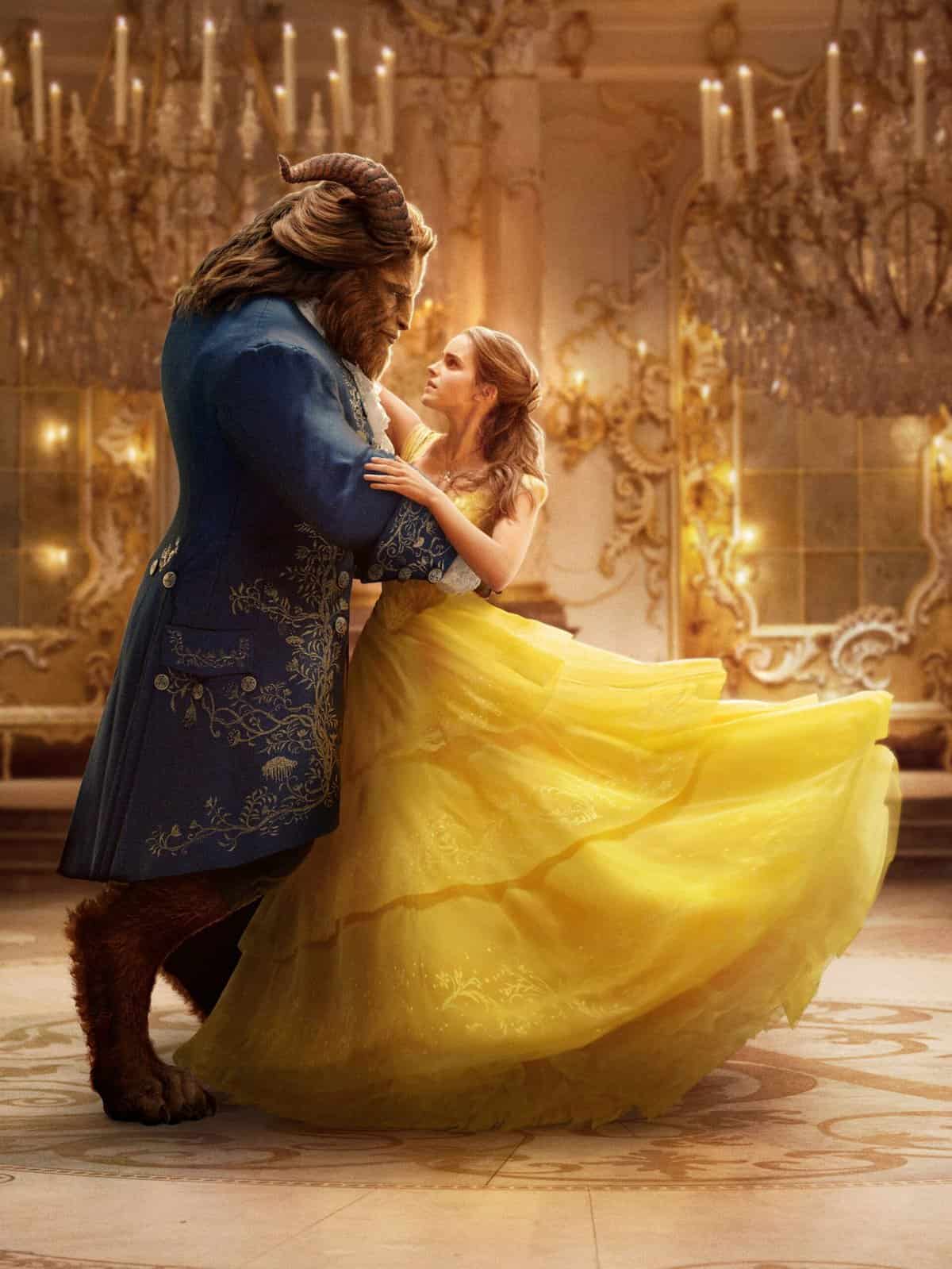 Disney’s “Beauty and the Beast” is a live-action retelling of the studio’s animated classic, which refashions the classic characters from the tale as old as time for a contemporary audience, staying true to the original music while updating the score with several new songs. “Beauty and the Beast” is the fantastic journey of Belle, a bright, beautiful and independent young woman who is taken prisoner by a beast in his castle. 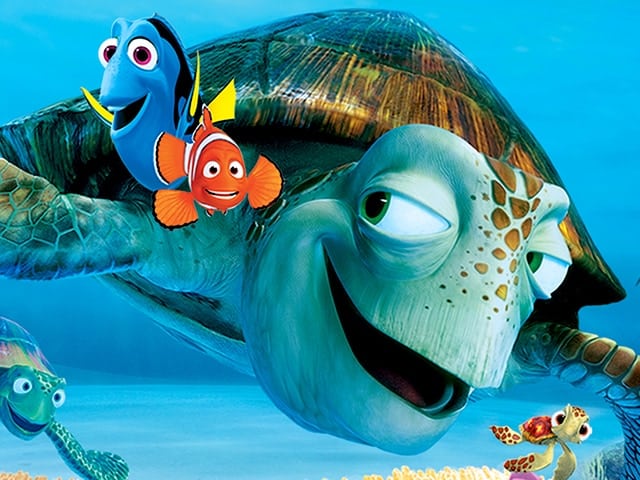 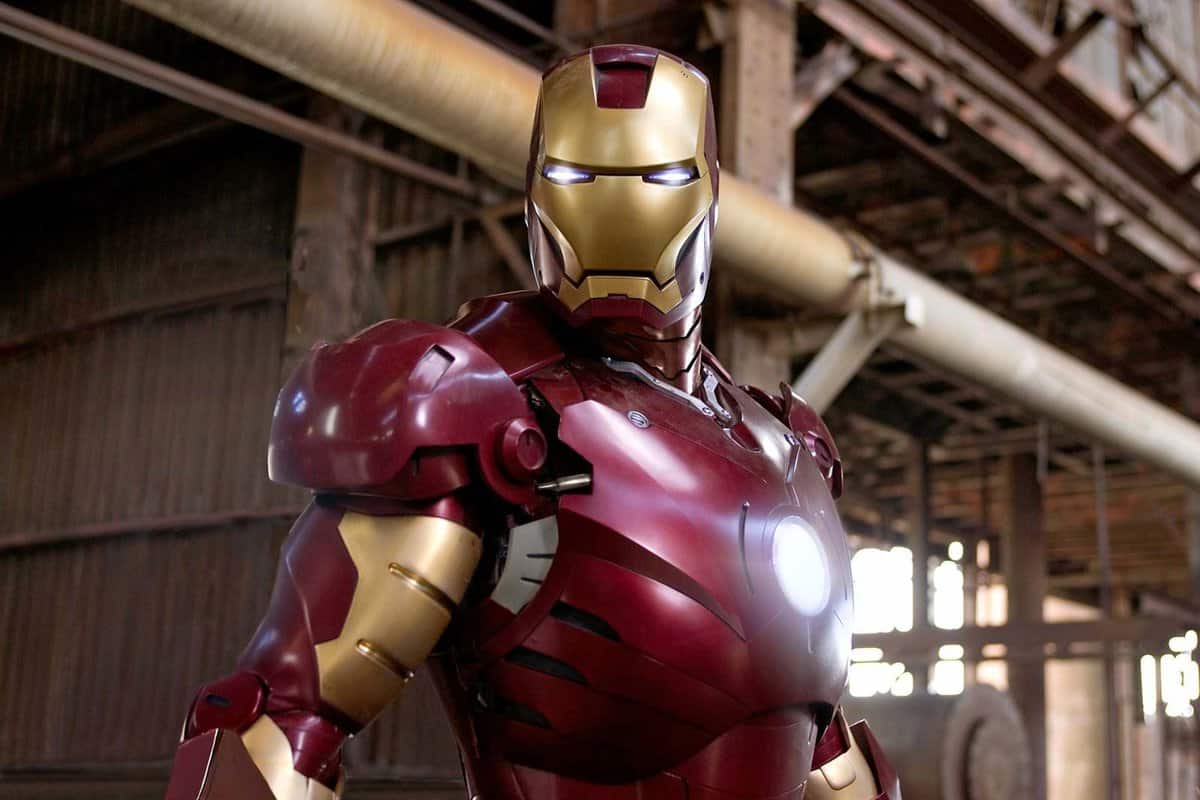 Tony Stark, a billionaire industrialist and genius inventor, is kidnapped and forced to build a devastating weapon. Instead, using his INTELLIGENCE and ingenuity, Tony builds a high-tech suit of armor and escapes captivity. When he uncovers a nefarious plot with global implications, he dons his powerful armor and vows to protect the world as Iron Man. 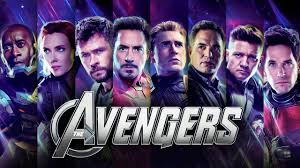 Nick Fury, director of the international peacekeeping agency known as S.H.I.E.L.D., finds himself in need of a team to pull the world back from the BRINK of disaster. The Avengers– Iron Man, The Incredible Hulk, Thor and Captain America – assemble alongside Black Widow and Hawkeye to battle an unexpected enemy: the Asgardian God Loki, who commands a powerful Chitauri army threatening global safety and security.

2022-12-23
Jill Bivins
Previous: Despite Hardships One California Family Brings Joy to Others With Incredible Disney Christmas Decorations at Christmas
Next: Popular TikToker Accused of Screaming Obscenities So He Could Clear Filming Area