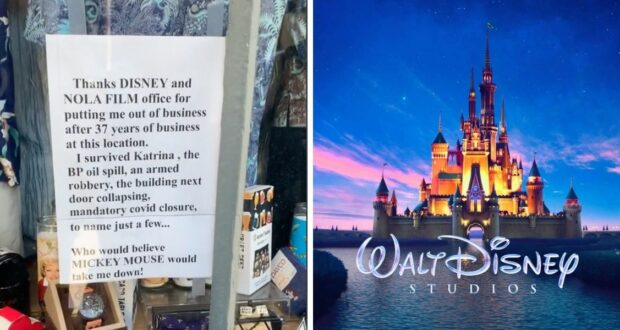 There is a lot that goes into making a movie — from casting to creating the costumes and designing the sets. And that’s before filming even begins. Once filming begins, the cast and crew are not the only ones affected. If filming takes place anywhere other than a studio, streets may be shut down and stores may be forced to alter their hours. One person who lives in New Orleans, Louisiana, is claiming that they have to close their business after 37 years because of the filming of one of Disney’s new movies. 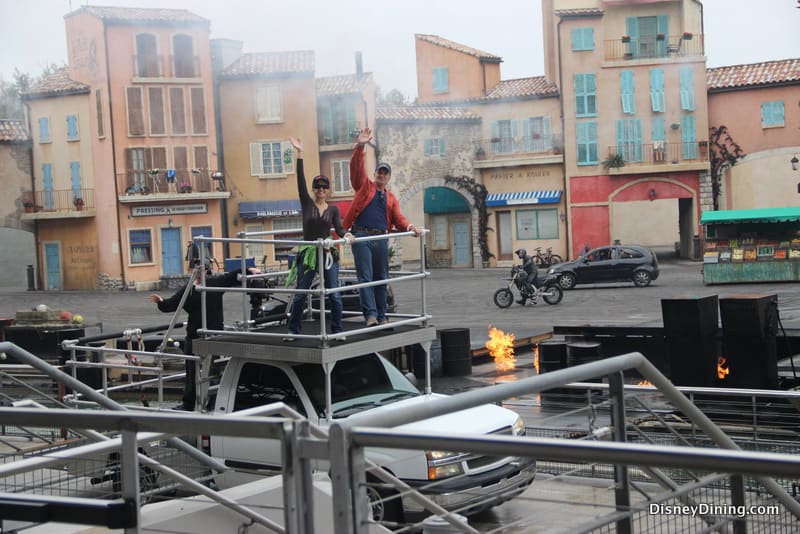 TikTokker Michael Manzella (@michaelmanzella37) recently shared a video of a message in a store window while he was out and about. The store owner claimed that, due to Disney’s filming, the store was being forced to permanently close. The note read:

Thanks DISNEY and NOLA FILM office for putting me out of business after 37 years of business at this location.

I survived Katrina, the BP oil spill, an armed robbery, the building next door collapsing, mandatory covid closure, to name a few…

Who would believe MICKEY MOUSE would take me down! 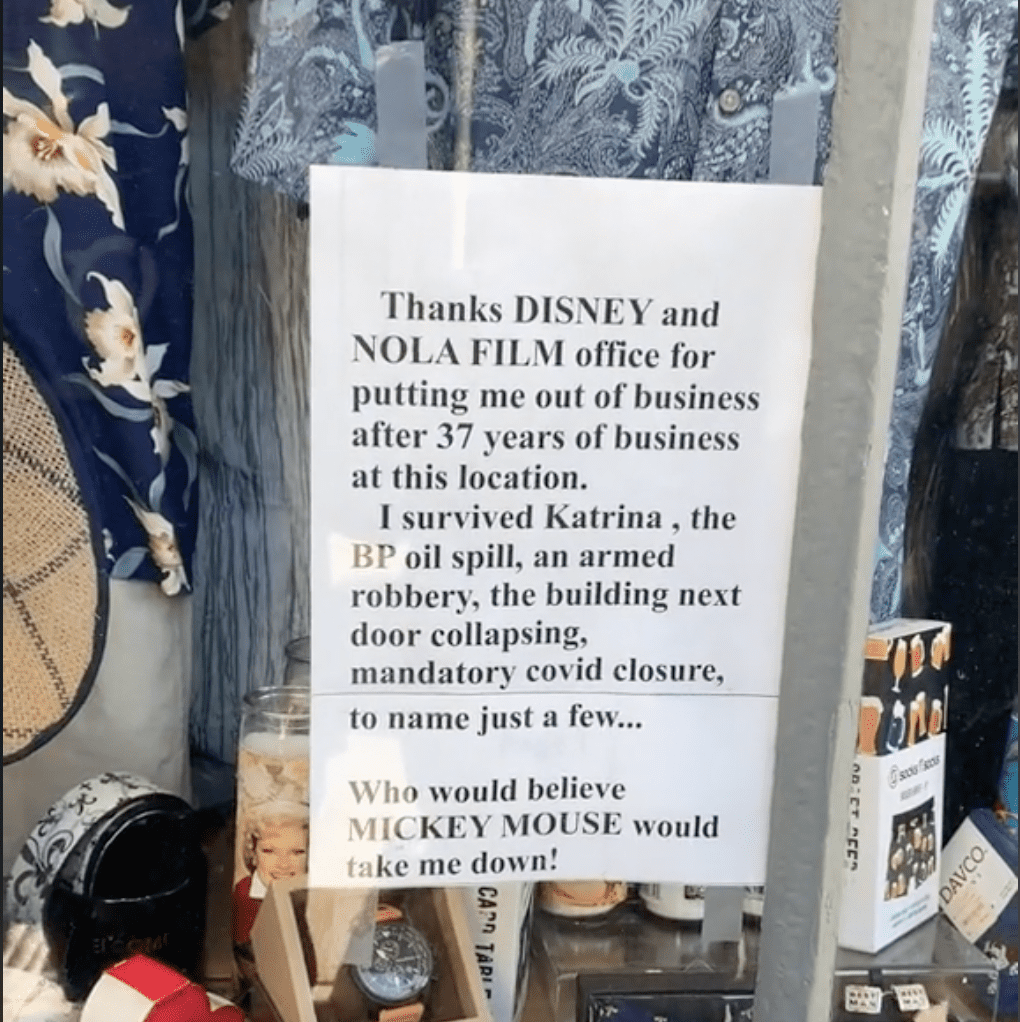 Michael then shared a video of the street, where lights and a film setup can be seen. However, traffic is still moving down the street, and a number of people are seen walking along the street. Instead of supporting the business owner, many commented that they did not believe the filming was the reason the store was closing. Many cited the fact that companies like Disney will pay businesses thousands of dollars if they are forced to close because of filming. 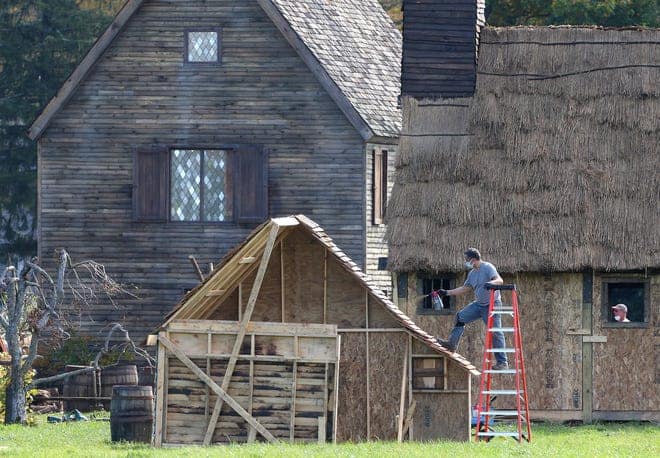 That’s total BS. Disney compensates businesses to close for the time they are filming. Seems like this shop was already going downhill for a while

M. Anthony Barrett claims to live in the area and didn’t believe the shop owner. He said that the shop was open by appointment only.

Nope…. Wasn’t she open by appointment only?.. Was just there in December… Wanted to visit but she was never open..

BNicole5000 shared that she lives in Los Angeles, where filming takes place all of the time, and she knows that businesses are paid when that happens.

Living in LA where film crews are constantly filming and shutting down areas, they pay the shops. So seems like maybe other issues

You can watch the whole video below or by clicking here.

It appears that Disney is in New Orleans to film the new Haunted Mansion movie. The film will star Tiffany Haddish (Girls Trip), LaKeith Stanfield (Judas and the Black Messiah), and Owen Wilson (Loki). Disney also recently announced that they were looking for extras who live in the New Orleans area. According to reports, Disney is hoping to be able to release the film in time for Halloween 2022, but if that date is not met, a mid-2023 release is expected.

2022-02-04
Krysten Swensen
Previous: Disneyland Just Introduced 4 New Churros and a New Pretzel — But Some For Only a Limited Time!
Next: Woman celebrating her 70th at Disney is shocked to tears when she stops for photo on Main Street