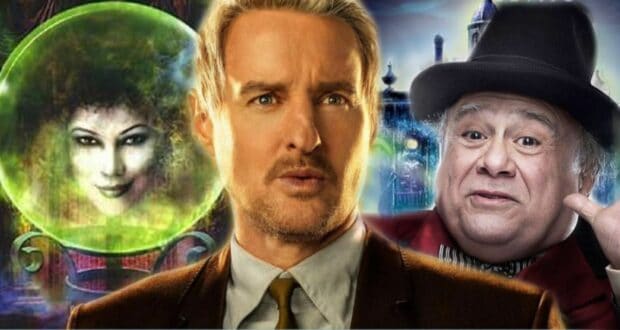 Disney’s looking for PAID extras for its new Haunted Mansion film! Do you live close?

The right Haunted Mansion fans might just get the chance to be in Disney’s newest take on the Haunted Mansion film that will star Owen Wilson, Danny DeVito, Tiffany Haddish, LaKeith Stanfield, and Rosario Dawson. 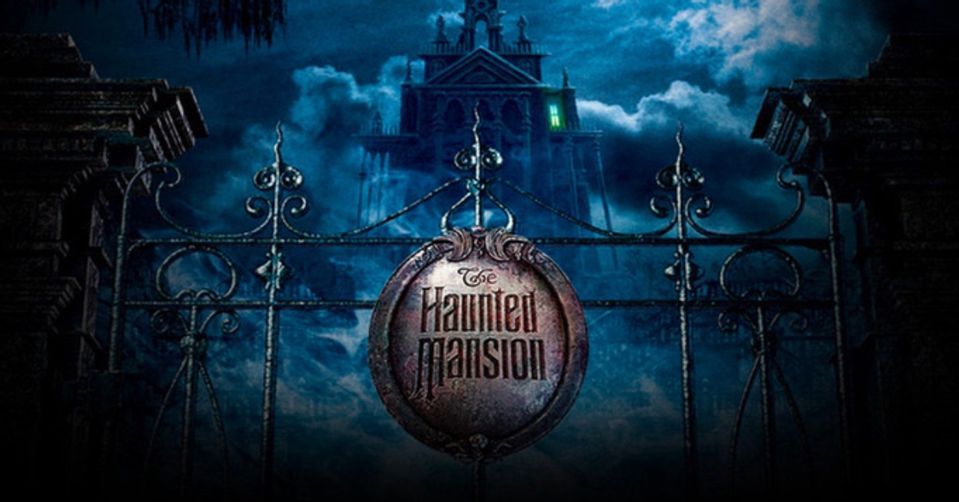 RELATED: Owen Wilson to star in Disney’s latest version of “The Haunted Mansion”

Disney’s new film has a working title of Joyride. It is a remake Disney’s 2003 film, The Haunted Mansion, starring Eddie Murphy, who plays the workaholic realtor Jim Evers. It will follow in the footsteps of some of The Walt Disney Company‘s most popular films like Jungle Cruise, starring Dwayne Johnson and Emily Blunt, loosely based on the Jungle Cruise attraction at Disneyland, and the Pirates of the Caribbean franchise, inspired by the Pirates of the Caribbean attraction at Disney Parks. Disney’s looking for fans interested in being paid extras in the Haunted Mansion reboot. 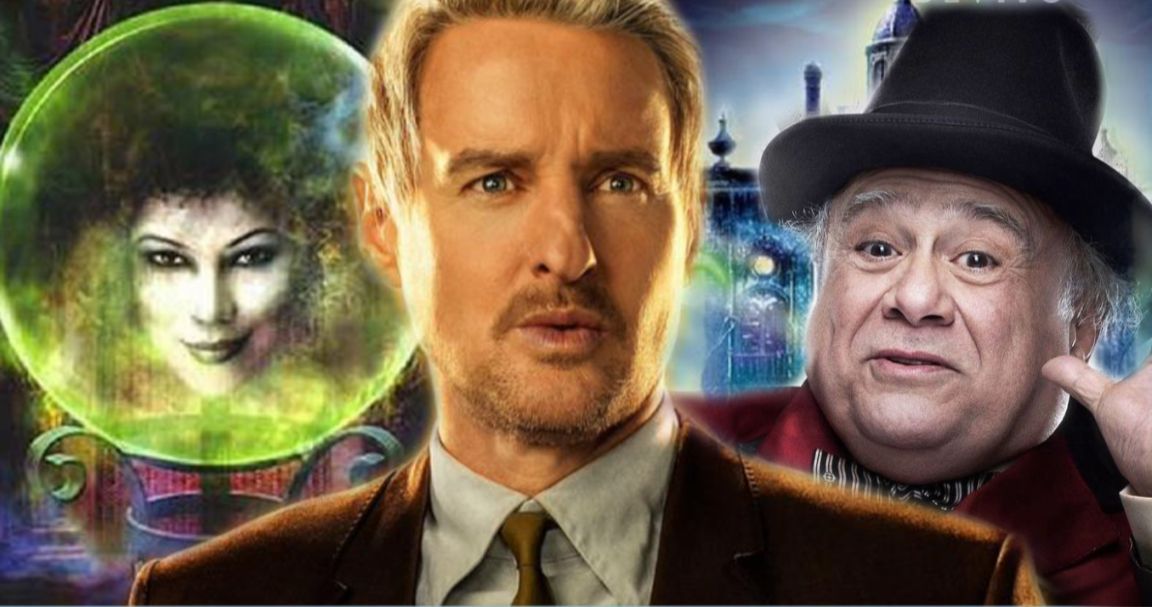 RELATED: Producer confirms a “Jungle Cruise” sequel is already in the works

According to NOLA.com, the plot of the film follows the story of a mother and her son who buy a mansion in New Orleans, only to discover they aren’t the only ones living in the mansion. That’s right. It’s haunted.

Disney’s latest production is in need of hundreds of extras–men and women of all ages and all ethnicities. These people will play background roles.

Extras will be paid $161 for each day on set in New Orleans. A day is 12 hours. Extras will also be paid a stipend of $65 every time the production requires a COVID test to be administered to them. Extras will start on January 27.

If so, you can send an email to ghostsinfilm@gmail.com and type “NOLA extra” in the subject line. Be sure to include your name, cell phone number, your current location, current photos of yourself, as well as your shirt size, your pants size, and your shoe size.

You can get all the details by visiting the casting agency responsible for hiring extras for Disney’s Haunted Mansion remake. Click here to be taken to the site.

Extras must be fully vaccinated and also be able to show proof of vaccination status.