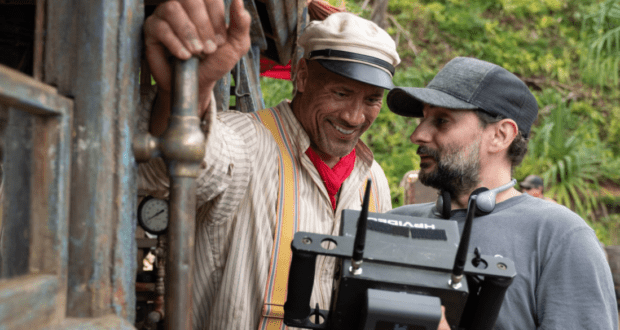 A Jungle Cruise movie sequel in the works at Disney will no doubt have fans and the movie industry talking, especially considering the success of the first film in the Jungle Cruise franchise. 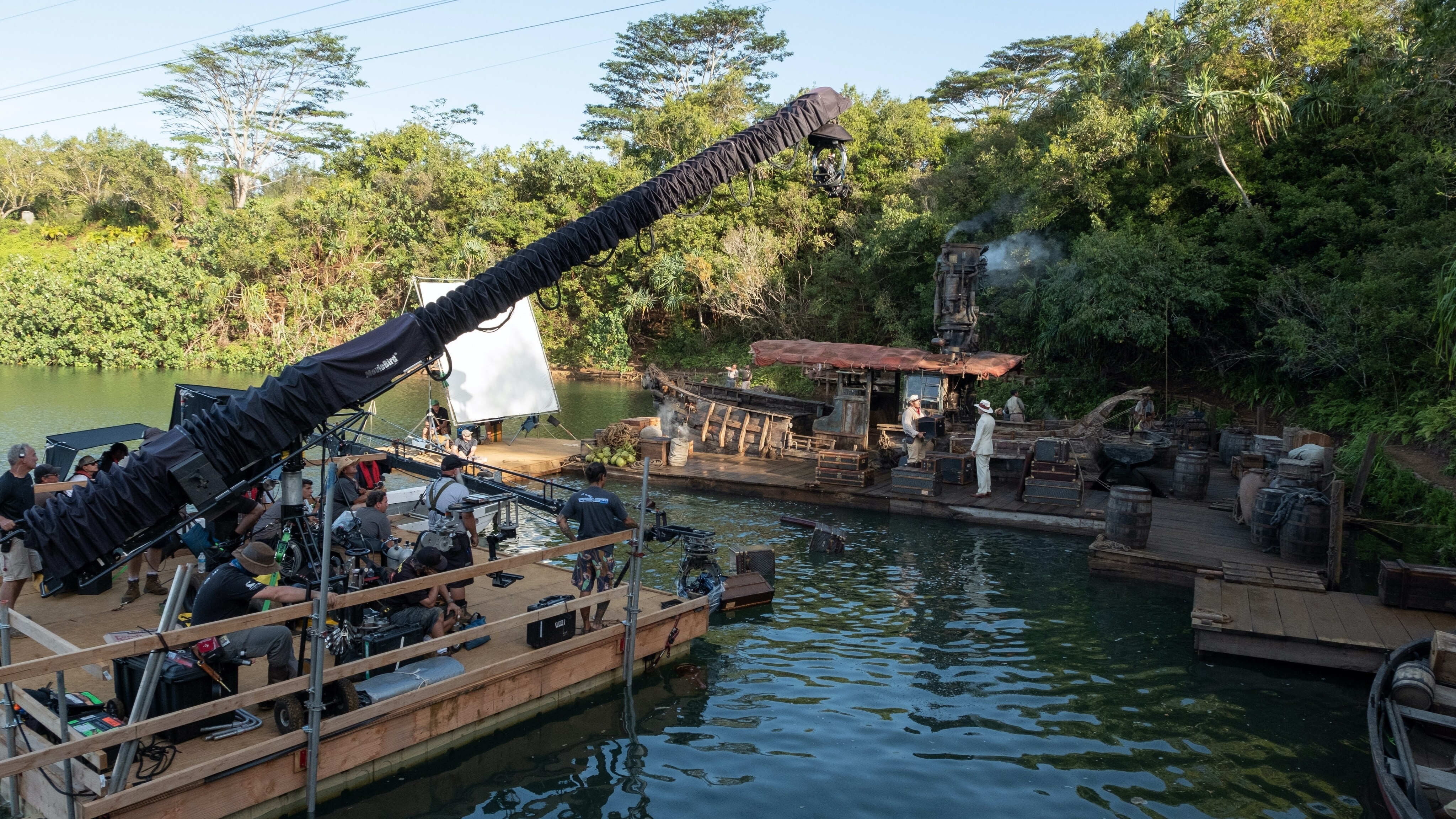 Hiram Garcia, producer of Disney’s Jungle Cruise film confirms that the second installment of the franchise is currently being tackled.

Starring Emily Blunt as Dr. Lily Houghton and Dwayne Johnson as Skipper Frank Wolff, Jungle Cruise, inspired by the Disney Park attraction icon of the same name is set in 1916 and tells the story of Dr. Houghton, a botanist and feminist from England who’s ready for her next adventure (and also wants to save lives). 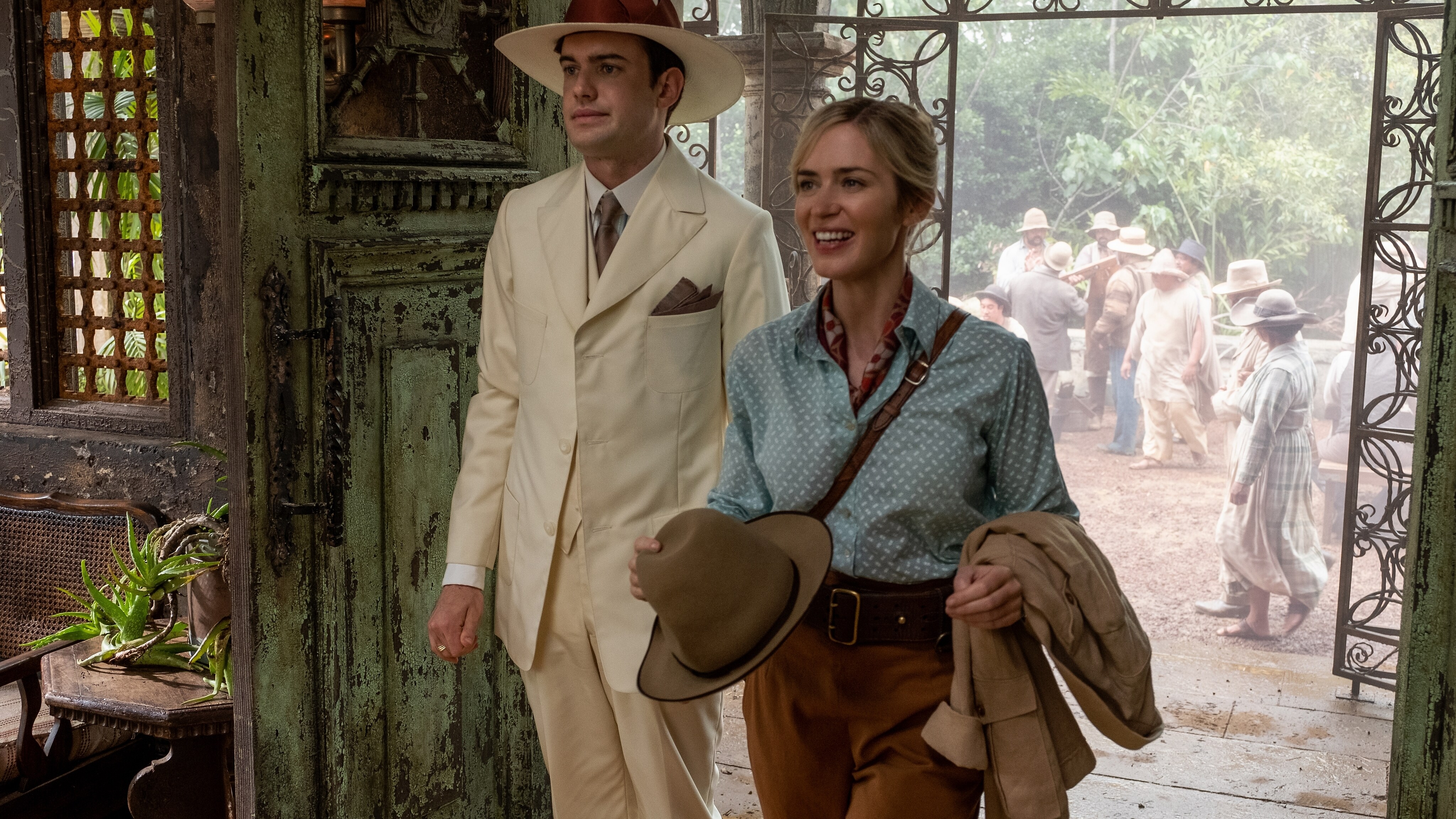 She, along with her brother MacGregor Houghton, who has quite the eye for fashion, call on a riverboat skipper, Captain Frank Wolff, a rough and tumble skipper with a love for himself and for wisecracks. The film follows the adventures of the trio as they navigate the Amazon River in search of a tree with awesome healing powers.

But as they travel deeper into the jungle and further away from civilization in search of something they may never find, dangers and peril befall them at every turn, and in the end, they might just end up finding the answers to many unknowns, as well as learning some things about themselves as well.

Jungle Cruise was released at the box office and on the Disney+ streaming platform on July 30, 2021, and became an instant success. Plans for a Jungle Cruise sequel were talked about almost immediately following the release. To date, the film made more than $220 million at the box office.

Now, Hiram Garcia, the producer of the film has confirmed that a second installment is already actively in development.

The first film was more than 17 years in the making, as the initial plans for the film began in 2004. A few returns to the proverbial shelf and a few revisions later, the production of the film began in 2018, meaning a release was slated for sometime in 2019 or 2020. But, as with many film projects, the coronavirus pandemic delayed the film yet again.

Garcia had this to say about the upcoming film, according to ScreenRant:

“We have an idea of what we want for the story, and we’re [in] the process of just pushing that along and honing it. But, yeah, it’s an ongoing process, and we are cooking with it, and it is in development. It’s part of the game of this business where our job as producers is to keep several boulders moving and we’re pushing each one up just a little bit at a time every day trying to get it over the hill ready to go to be green-lit and shot. “Jungle Cruise” is one of those that’s a priority, and we spend a lot of time pushing that boulder every day.”

Emily Blunt and Dwayne Johnson will reprise their roles of Dr. Lily Houghton and Skipper Frank Wolff, respectively. At this time, no release date has been given.