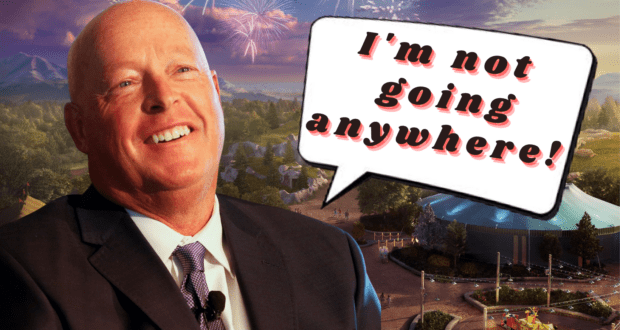 Not so Fast: Shareholders don’t have the power to oust Disney CEO Chapek

There’s been a lot of talk this week about a shareholder coup of sorts that aims to oust Walt Disney Company CEO Bob Chapek from his post amid a growing distaste for changes across a wide assortment of Disney’s offerings. Disney’s theme park fans are especially angered by price increases across the parks for things like annual passes and the removal of once-upon-a-time freebies like Memory Maker (with an Annual Pass purchase) and Fastpasses. 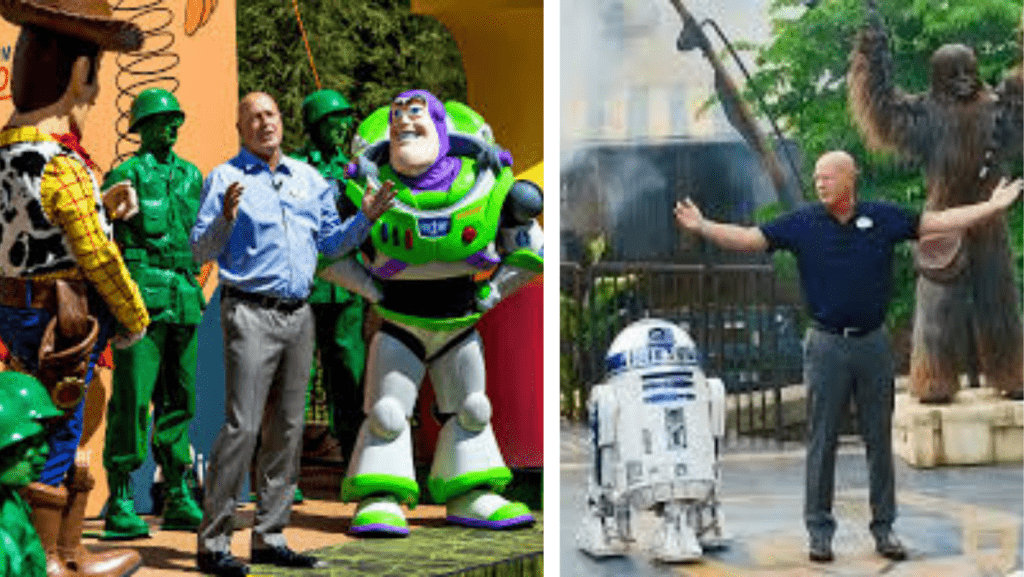 RELATED: Here’s how a famous comedian’s joke about Disney’s FastPass+ turned into a SuperBowl commercial

Just how do shareholders plan to overthrow King Chapek?

Disney’s annual shareholder meeting is only a month away, and a proxy vote is on the agenda. Shareholders are planning to vote against Chapek in the election, ousting him from his ivory tower and restoring peace and magic to all the lands of the Disney Parks. There’s just one problem with that. Actually, there are several problems with this.

It’s no secret that many Disney fans do not double as Chapek fans. Chapek has been seated comfortably at the helm of The Walt Disney Company since early 2020, and many fans–especially Disney Parks fans–feel that Chapek’s is an administration of demise, of destruction–an administration that, to some, seeks to undo what it took Walt Disney, his team, the Imagineers, and thousands of others years and years to build. 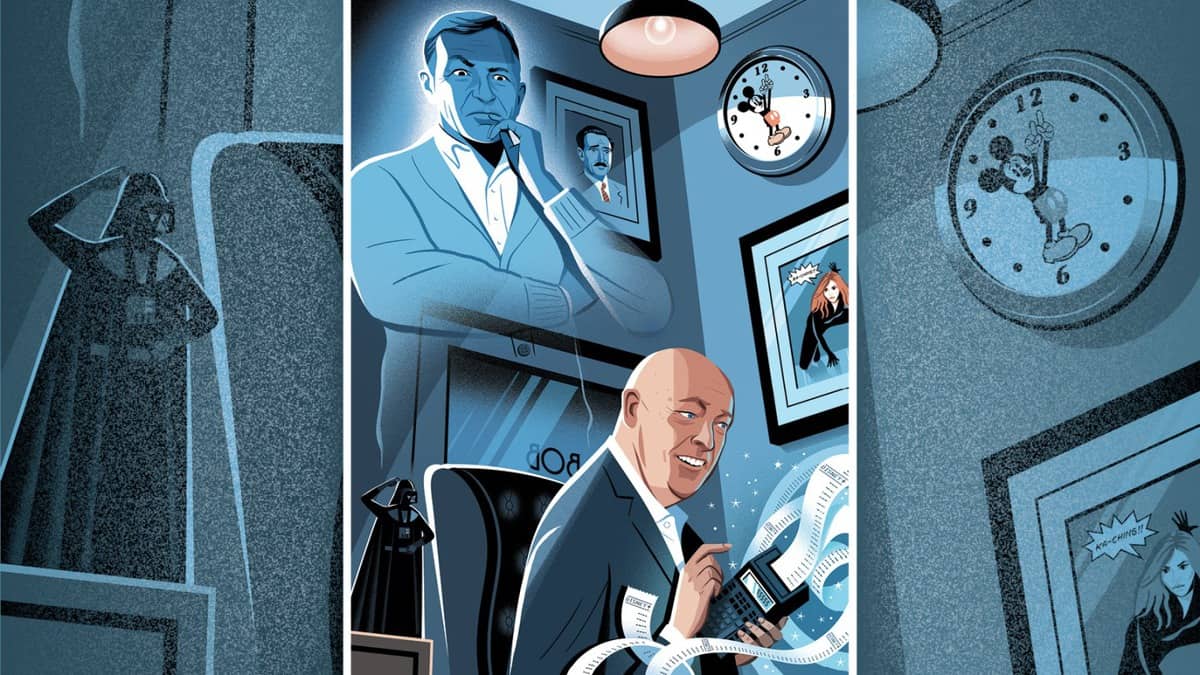 Now, a growing number of Disney’s fans who are also shareholders in The Walt Disney Company plan to make their voices heard by voting not to keep Chapek on the Board of Directors. That’s problem #1. The vote isn’t about keeping or ousting Chapek as it relates to his role as CEO. Next month’s shareholders’ vote is strictly about the Board of Directors, and it’s not just Chapek on the vote, but all 11 Board members. Removing Chapek from the Board won’t necessarily bring about the change that angry shareholders are seeking. Chapek’s CEO post has no “for sale” sign in the driveway.

RELATED: Imagineers unfreeze Walt’s head, and he’s furious with Bob Chapek over the destruction of his parks

Problem #2 becomes evident when you consider that most fans who are shareholders don’t hold the number of those shares necessary to bring about a massive change in the makeup of Disney’s Board. So even if ridding the Board of Chapek would satisfy shareholders, it isn’t probable.

Another Disney exec faced a similar fate in 2004 when 43% of the shareholders used those shares to give a strong voice to the growing unrest over then-CEO Michael Eisner. Incidentally, that 43% was thanks to many of Disney’s large shareholders, including Walt’s nephew Roy and PIXAR’s head Steve Jobs. It wasn’t a large enough vote to boot Eisner from his seat, but Disney read the message from shareholders loud and clear. Eisner was demoted as Chairman of the Board and then resigned as CEO only 12 months later.

And Problem #3 might even be the biggest problem of all. The congregation of Chapek-booters is largely comprised of theme park fans angry about change. They’re also frustrated by long lines at the parks and higher prices for annual passes. But many of Disney’s shareholders are investment giants. They aren’t buying shares for the perk of claiming ownership in the House of Mouse; they’re buying shares anticipating a return–a hefty return. So to those shareholders, word of longer lines in the midst of an increase in ticket prices creates a resounding “cha-ching” in their ears. Why would those shareholders vote to make any big change when it’s all good news for them? 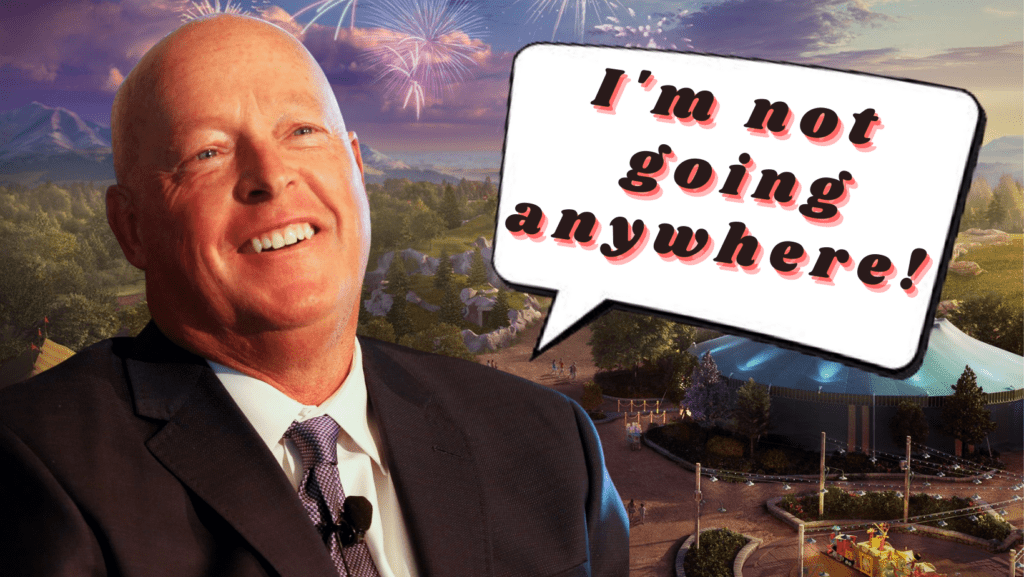 Investment giants know about Genie+ and Lightning Lane too, and they don’t have nearly the problem with those so-called “inflated” costs as individual shareholders might. After all, they stand to gain sizable ROIs because of them.
2022-02-09
+Becky Burkett
Previous: Romantic Restaurants in Walt Disney World
Next: Encanto’s Hit Song “We Don’t Talk About Bruno” Didn’t Get An Oscar Nomination, Here’s Why