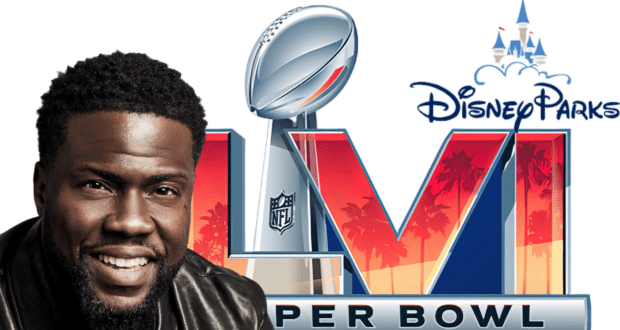 This year’s SuperBowl will feature at least one ad that’ll leave nostalgic Disney Parks fans feeling reminiscent of days gone by, thanks to the comedic prowess of comedian Kevin Hart.

Until January 16, I had hoped to be enjoying this weekend’s SuperBowl as a sports fan rather than an ad connoisseur. 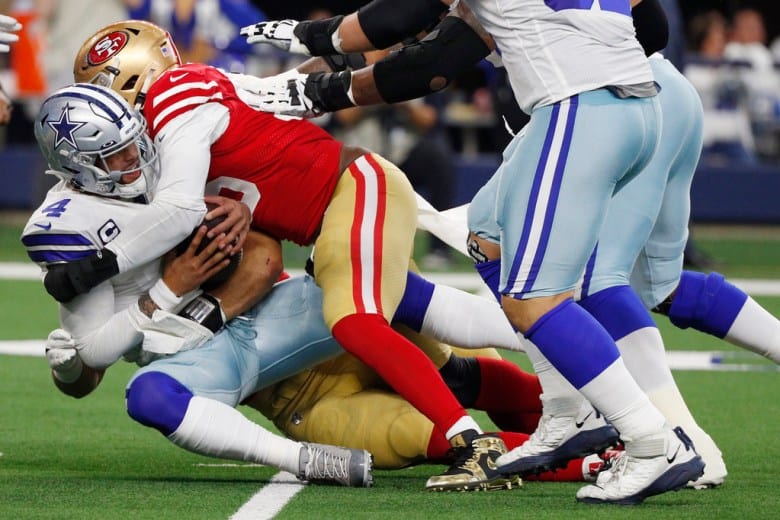 But alas, with just 14 seconds left in the game that day, the Cowboys called (and I can’t understand why) a quarterback draw. Even though they gained 17 yards, Dallas had no timeouts left. The clock couldn’t be stopped, and it was like the call heard ’round the world, and all we Cowboys fans could do was watch in slow-motion horror as our dreams for a possible SuperBowl run slipped through our hands. It was devastating. 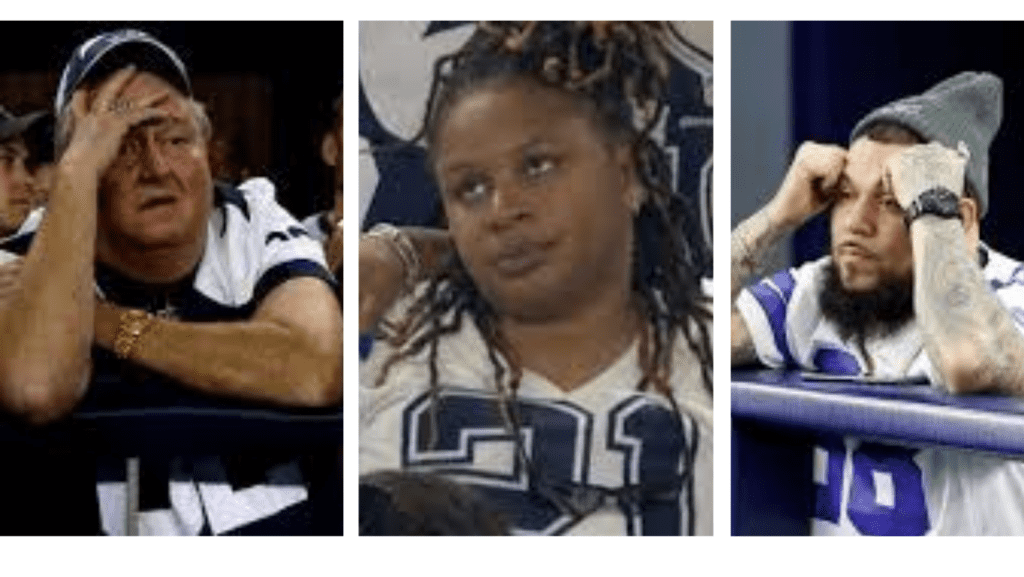 For that reason, I’m embracing the role as ad connoisseur on Sunday, especially since no matter who’s playing, we all love the SuperBowl ads. It’s like Christmas. It’s that one time of the year when the whole nation comes together to revel in the moments, the magic, and the millions (of dollars) companies put into the ads that will air during the Super Bowl. It’s some of the most expensive advertising real estate out there. According to USA Today, Literally, some of the Super Bowl ads over the years have been nothing short of works of art.

And this year, companies will pay as much as $6.5 million to flaunt those works of art over a 30-second time slot.

For the first time ever, Sam’s Club will air a commercial during the Super Bowl. The new commercial features comedian Kevin Hart feeling all the VIP vibes during his trip to Sam’s as he’s able to simply “scan and go,” skipping the lines at the mega-store thanks to an app feature on his smartphone.

And the entire ad was born from a comedy bit by Kevin Hart about Disney’s FastPass+ service. In the bit, Hart describes the feeling of being superior to everyone else because FastPass+ gave Guests the freedom to “jump the line.” That feeling of superiority then gives way to a sense that Disney’s option is “just for me,” per Hart’s joke about the FastPass+.

“When you get a Fastpass or have an amusement park allowing you to bypass the line, a little bit of cocky comes with that. That’s the anchor of the joke in the idea,” Hart explained to USA Today. 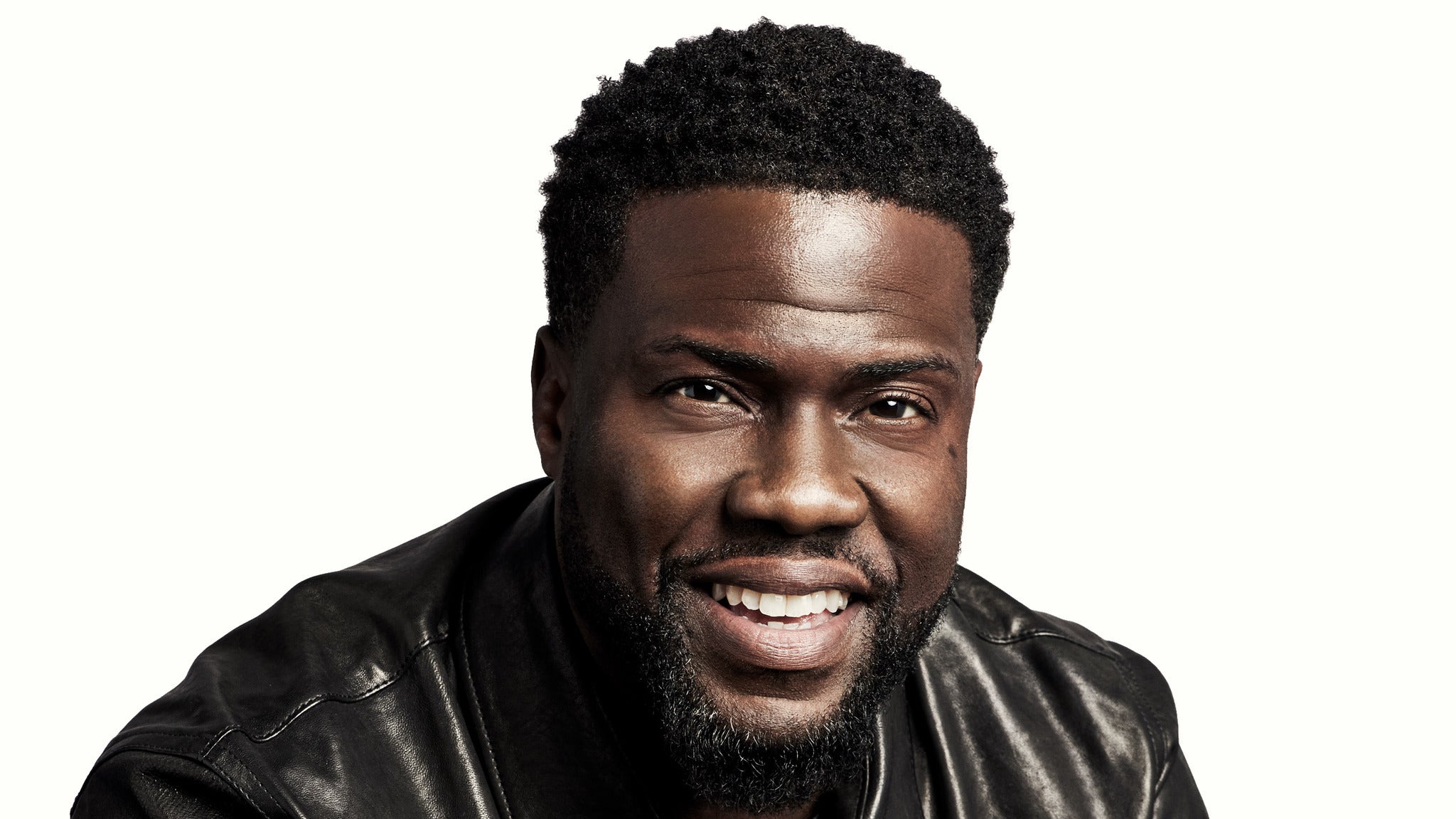 “When you get a FastPass . . . allowing you to bypass the line,” Kevin Hart explained to USA Today, “a little bit of cocky comes with that; that’s the anchor of the joke in the idea.” 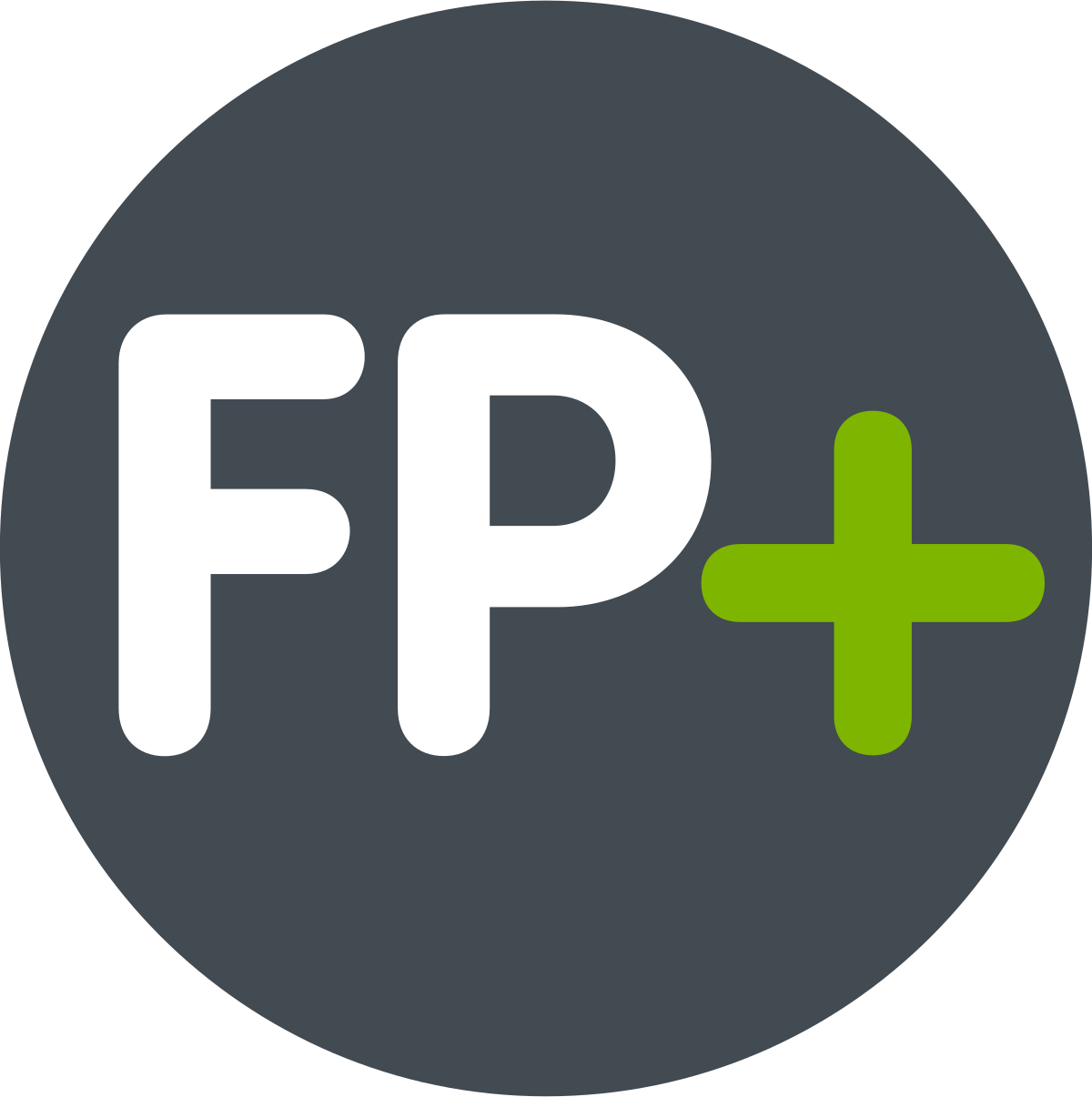 A member of the team working to create the Super Bowl commercial for Sam’s Club had seen Hart’s FastPass+ bit and had the inspiration to apply that same feeling of “just for me-ness” to shopping at Sam’s Club and being able to scan products and go–no need for waiting in a line because the Sam’s Club app allows the user to pay for his purchases through the app. No need to see the cashier.

Throughout the new ad, Kevin Hart is convinced that Sam’s Club created the new “Scan and Go” service just for him. And he makes sure to tell everyone in the store the same thing.

“Sam’s Club created ‘Scan and Go’ just for me people!” Hart exclaims. “Know what was created for you? The line!”

You can see the commercial here. And just remember as you watch it, you have Disney’s FastPass+ service to thank for this inspired commercial.

2022-02-07
+Becky Burkett
Previous: Shareholders May Be Planning to Oust Bob Chapek From His Seat on the Board of Directors
Next: Woman Disney-bounding as Elsa makes magic for young fan as she leaves the park