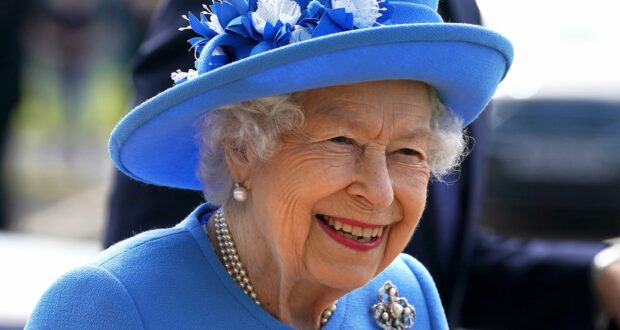 Queen Elizabeth II has died. She passed away today at Balmoral Castle in Scotland at the age of 96. Our hearts are with her family today and with the people all over the world who loved her. She was an inspiration to millions, myself included.

A statement by Buckingham Palace said that she “died peacefully at Balmoral this afternoon.” She was surrounded by family and those she loved most as concerns for her health mounted over the last several days. All of her children and her grandson Prince William were by her side, and grandson Prince Harry was reported to have been en route.

Charles, the former Prince of Wales, is now King Charles as he assumed the throne immediately upon his mother’s passing. The BBC states, “The King and the Queen Consort will remain at Balmoral this evening and will return to London tomorrow.”

Queen Elizabeth II lived an extraordinary life full of duty, honor, and integrity. Serving as the United Kingdom’s longest reigning monarch, the Queen was beloved by her people and the world for seven decades. As a testament to the love her people had for her, crowds have braved the rain today and have gathered around Buckingham Palace to pay their respects, many leaving flowers and other tokens. 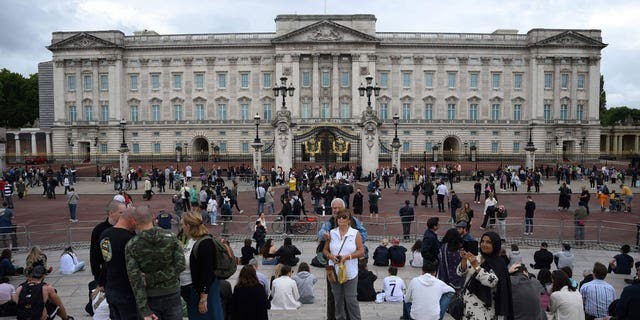 DisneyUK also paid tribute to the Queen on Twitter just moments ago with a touching drawing of one of the UK’s most beloved characters, Winnie the Pooh.

Rest in peace, Your Majesty 🖤 pic.twitter.com/a61oRiRpvE

She symbolized strength, courage, leadership, grace, and poise. The world is a darker place without her. Her light, however, will continue to shine on through the great works she has done and the people she inspired. 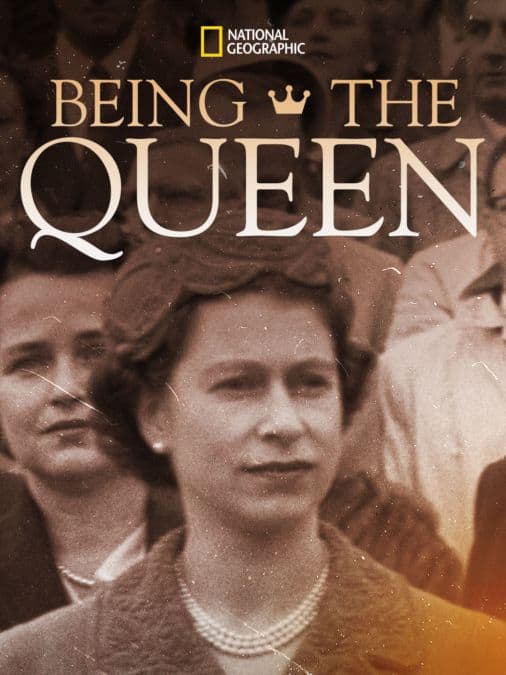 Her story is an incredible one. If you’ve qnot watched “Being the Queen” on Disney+, I highly recommend it. It’s an extremely well researched documentary on the Queen’s life featuring never-before-seen archive footage and interviews from those who knew her well. The documentary was originally produced by National Geographic and has been available on Disney+ since 2020.