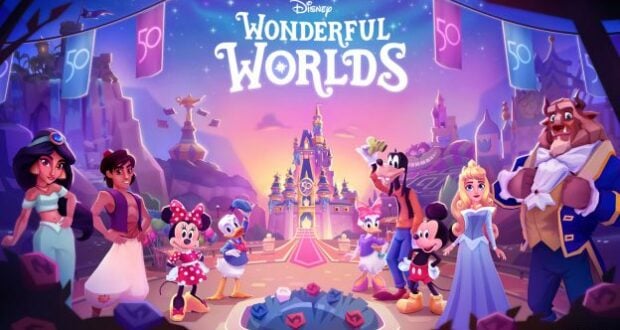 Not happy with Disney Parks right now? Grab your phone and build your own!

With so many changes taking place at both Disneyland and Walt Disney World right now, many fans find themselves a little frustrated and missing the Magic lately. Some wonder if Disney’s parks will ever feel magical again. 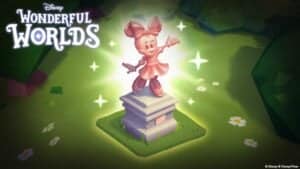 If this describes you, have no fear! Disney’s got something for you to do while you’re fuming about blockout dates, cursing the Mouse via social media, tweeting about having to pay for “FastPass-type” access to attractions, and pondering whether to buy IncrediPasses for your family of 8 or put a down payment on your dream house.

It’s called Disney’s Wonderful Worlds, a brand-new mobile game coming to the App Store and Google Play Store this fall. And we just know it will make you forget all your Disney troubles!

In Disney’s newest mobile game, players join Minnie, Mickey, and other beloved classic Disney characters to solve puzzles, which allows fans to acquire attractions and experiences that can be used to build and create unique versions of Disney Parks from the ground up. 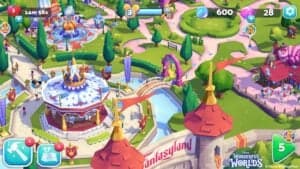 The game includes many fan-favorite attractions from Disneyland Resort and Walt Disney World, such as the  Dumbo the Flying Elephant ride, Prince Charming Regal Carrousel and many, many more. Even the “Partners” statue and iconic castles are in the game.

You will even have the chance to make dreams come true for the Guests who visit your park during exciting missions in the game.

Disney’s Wonderful Worlds is available right now for pre-register only on the App Store and Google Play Store. When you pre-register, you’ll be eligible for exclusive rewards within the game once the app launches later this month.