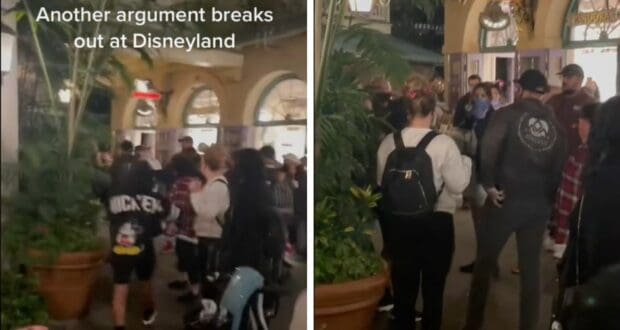 It seems that lately, more and more people are forgetting how to behave in public. Tempers appear to be shorter than ever, and people are getting into physical and verbal altercations more frequently. Sadly, magical places like Disneyland Resort and Walt Disney World Resort are not immune to this bad behavior. Sometimes it feels like every week there is a new story about a group of adults fighting with another group. In just the past few days, another video is going viral featuring Guests misbehaving at The Happiest Place on Earth. 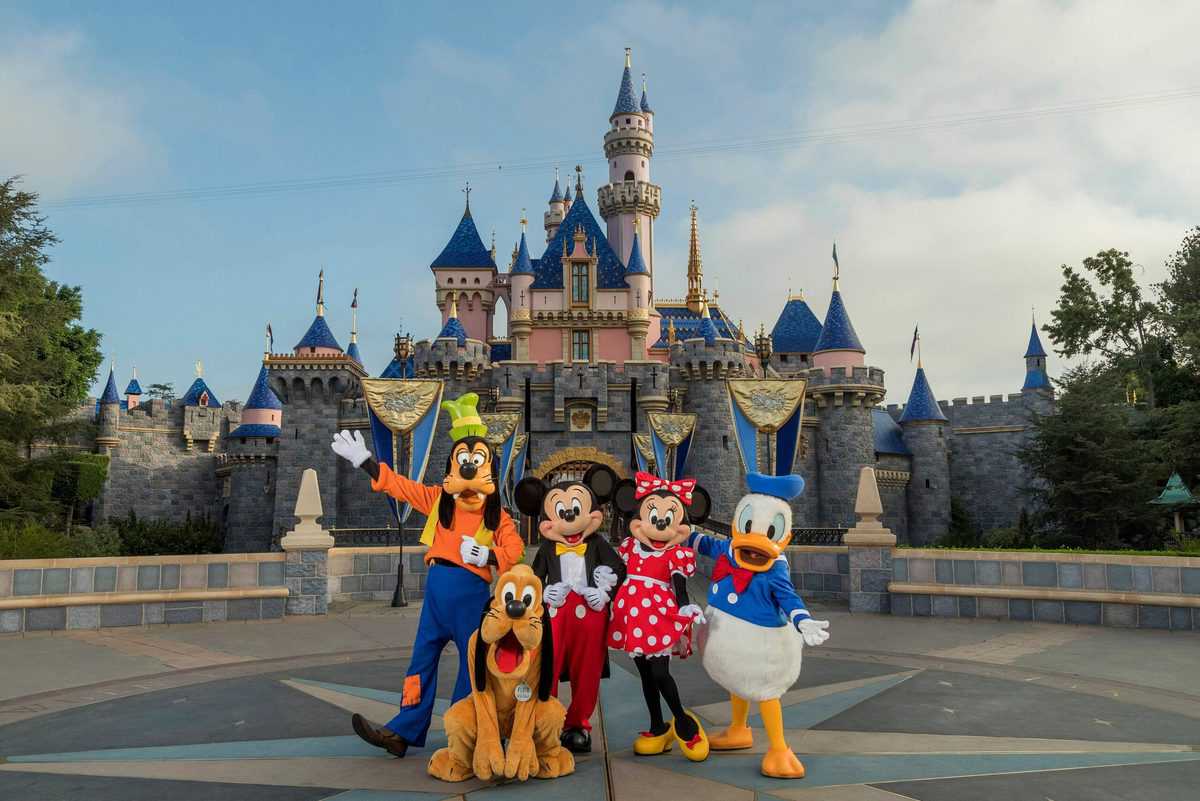 On August 6, a video started making the rounds on TikTok that showed two adults getting into it outside of Club 33 at Disneyland Park. It is difficult to hear what is said, but you can clearly see one man shoving another. Yelling starts and a Cast Member quickly intervenes and breaks up the fight. The video ends, so it is unclear as to whether security was called and the Guests were escorted from the theme park. You can watch the video below.

While the video is just now going viral, it appears that it happened in the winter of 2021. As can be seen in the video, Guests are wearing masks, and they are wearing sweatshirts and winter hats. According to comments, the fight was started by an intoxicated Guest who had been inside Club 33. Club 33 is an exclusive area of the Park that is only for members and their Guests. Memberships to Club 33 are $10,000 per year, after an initial $25,000 payment. This fight seems to be just the beginning of what has become years of increasing fights at a place where kids are supposed to see magic and fireworks, not bad behavior from grown men and women. Disneyland Resort is not the only Disney property facing a rash of misbehavior. Recently, two parties got into a major brawl at Walt Disney World’s Magic Kingdom that resulted in multiple arrests and lifetime bans. Two different parties also got into a screaming match on the Magic Kingdom tram that was headed to the Ticket and Transportation Center. Neither Walt Disney World nor Disneyland Resort put up with misbehaving Guests. Disney security has no problem escorting you and your party out of the Park and, if your behavior is egregious enough, Disney reserves the right to ban you. The ban may be as long as Disney would like, and people have been banned for life. One Guest who went viral for breaking Disney rules is currently appealing his lifetime ban.