For quite a while, things have been getting increasingly complicated between Disneyland Resort and the city in which the Resort is located, Anaheim, California. Some Anaheim city officials feel that, for years, Disney has been taking advantage of the city and not paying what it should. Disney has always gotten tax breaks in Anaheim, as it works incredibly closely with city officials to ensure that happened. Disney was so involved in city politics that a Disneyland executive was recently named as part of a “cabal” working to pull strings. 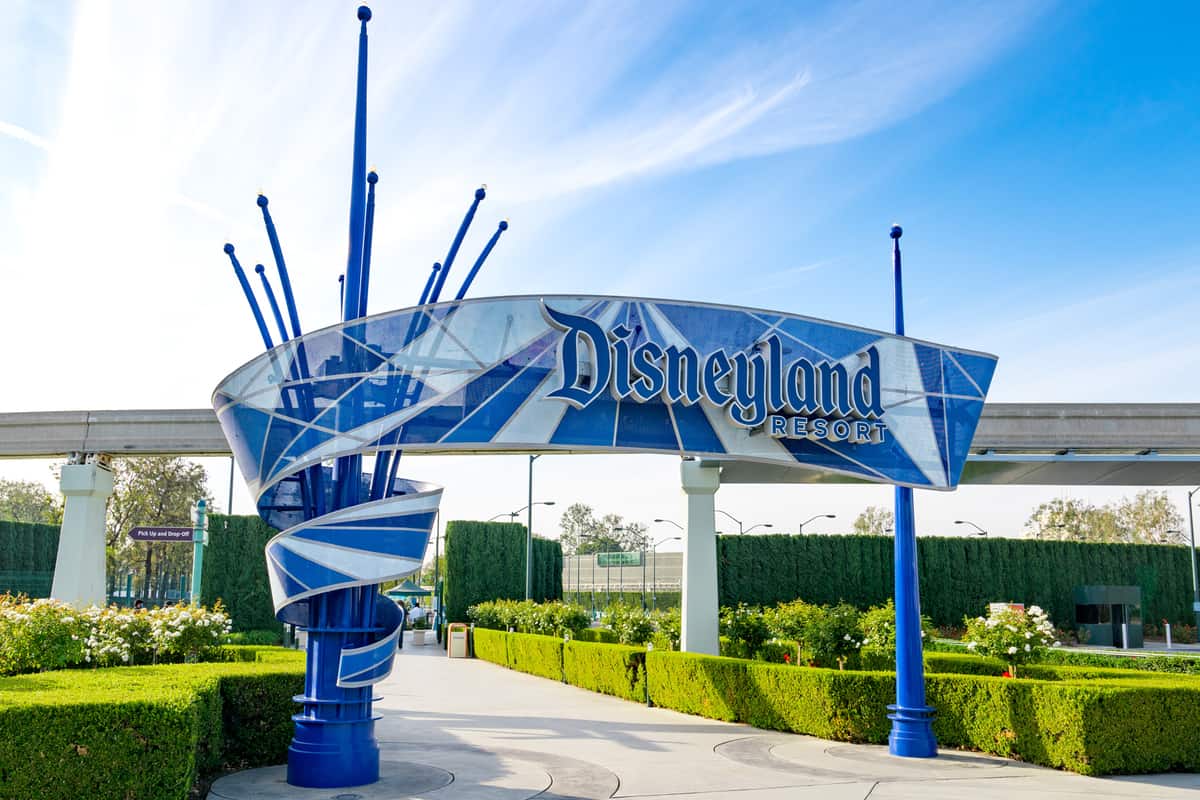 Recently, certain Anaheim city officials have called for a 2% tax on each and every ticket sold for both Disneyland Park and Disney California Adventure. If passed, the theme park gate tax would bring in an additional $82 million to the city, which would be used to pay for things like building another public city pool, bringing the libraries back to full operating hours, and building a senior center. The bill had an uphill battle, as five of the six city council members would need to vote for it to pass. 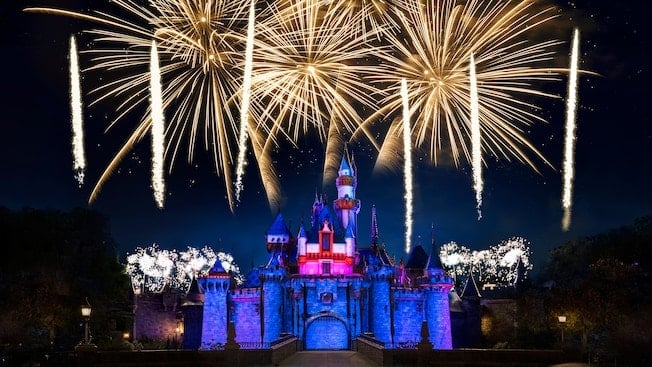 Unfortunately, those who wanted the bill to pass will have to keep working on it. The bill went up for a vote at a recent city council meeting and failed to get the five necessary votes. The Los Angeles Times reported more on the vote:

After more than an hour of public debate, the proposed gate tax failed, with none of the five other council members supporting the measure proposed by Councilman Jose Moreno. The council usually has seven members, but Mayor Harry Sidhu stepped down in May after being accused of bribery, fraud, obstruction of justice and witness tampering.

Most of the more than two dozen residents who spoke voiced support for the gate tax, saying the extra revenue is needed for city services. The debate became so boisterous that Mayor Pro Tem Trevor O’Neil had to call a five-minute recess to quell the shouts from supporters of the gate tax. Even though the bill failed, it is possible that another city council member could bring up a similar bill in the future. Councilman Jose Moreno — who is serving his last year as a council member — had been pushing hard to cut back on Disney’s tax breaks. He claimed that Disney frequently raises the cost of everything at its Parks, but the city doesn’t see any of that money.

Those who were against the gate tax argued that it would scare away locals who already pay premium taxes on things like hotels in the area. Disneyland is largely a “locals” Park, with most of its visitors living in the state of California. Disney did not comment on the proposed bill or its failure to get the five votes needed to initiate the tax.

2022-07-21
Krysten Swensen
Previous: Could the City of Anaheim Make Disney Tickets More Expensive Than They Already Are?
Next: New Details From Eyewitness to Magic Kingdom Brawl