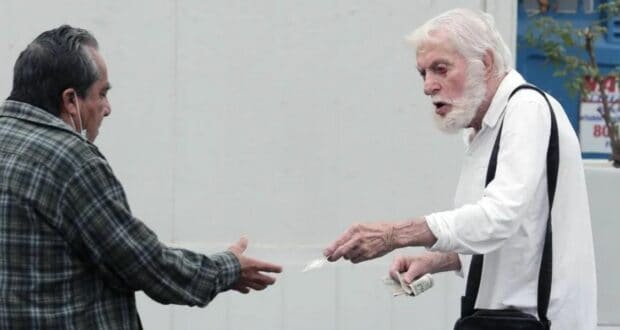 ‘Mary Poppins’ Star Dick Van Dyke Helps Those Looking For Work, Showing He Really Is a Spoonful of Sugar

When it comes to Disney legends, one of the most memorable people is Mary Poppins star Dick Van Dyke. In 1964, Van Dyke starred alongside Julie Andrews as Bert the chimney sweep, sweeping his way into the hearts of people around the world. Not only did he play Bert, but he also played banker Mr. Dawes Senior — although the role was credited to Navckid Keyd, an anagram of Van Dyke’s name.

Van Dyke then came back into the Mary Poppins family when he played Mr. Dawes Junior in 2018’s Mary Poppins Returns, where he tap-danced on a table at 93 years old! 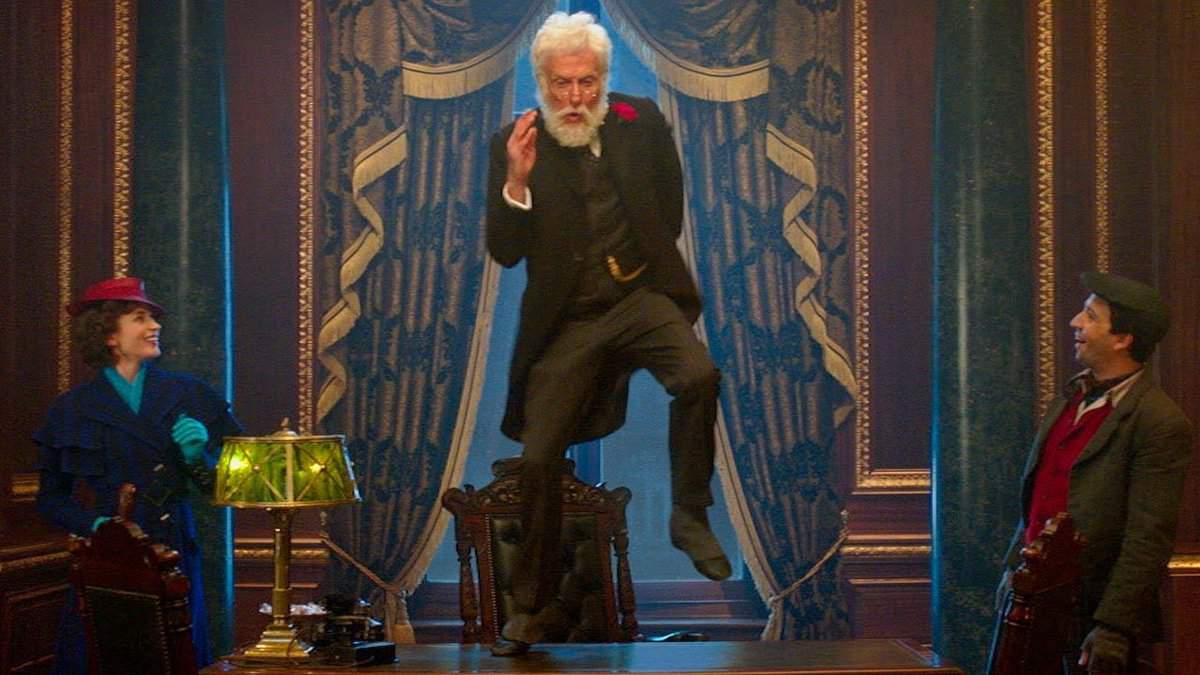 While Van Dyke isn’t acting much anymore, he is still active and bringing that Disney magic to people every day in his home state of California. In fact, Van Dyke was recently spotted at the Malibu Labor Exchange — a non-profit organization focused on pairing up people who want to work with those who are looking for jobs. According to a report from Entertainment Tonight, Van Dyke was handing out $5 to people who were at the labor center waiting for work.

The legendary entertainer was spotted out in Malibu last week handing out $5 bills outside the Malibu Community Labor Exchange. The organization helps match employers and those looking for work. The Mary Poppins star didn’t just hand out the dough, however. He also chatted with the folks, who were appreciative of the gesture.

You can’t do it all the time though,” he quipped.

But when he does do it, people really notice. An employee at the center is said to have shouted, “Just call him an angel from God.”

It’s not the first time Van Dyke handed out money outside the Malibu Community Labor Exchange. He did so for the first time back in May 2021 during the pandemic, but he’s been charitable for practically his entire career, which spans more than seven decades.

For some 20 years, Van Dyke volunteered at the Midnight Mission in Los Angeles, a homeless shelter that also provides emergency services. He’s also the national spokesperson for the Cell Therapy Foundation and the National Reye’s Syndrome Foundation. He got involved with the latter following the death of his granddaughter, Jessica Van Dyke, in 1987. Van Dyke is currently in pre-production on a film called Capture the Flag — about a group of senior citizens who play the game every morning to get the chance to raise the flag in their community.