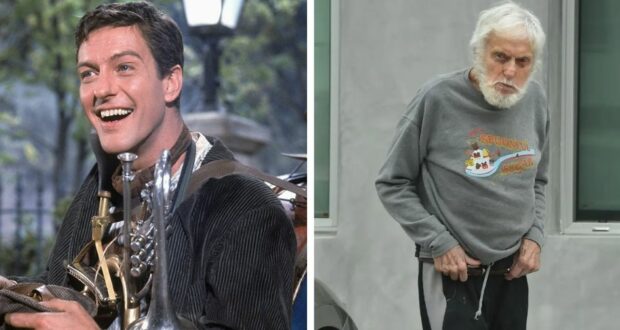 When it comes to quintessential Disney movies, one movie at the top of most people’s lists is the 1964 film, Mary Poppins. Whose day doesn’t get brighter when they hear classics like “Supercalifragilisticexpialidocious” or “A Spoonful of Sugar”. The movie made Julie Andrews a Disney icon, along with her costar, the legendary Dick Van Dyke. Both went on to star in a number of other classic films, but Disney fans will always know and love them as Mary Poppins and her chimney sweep buddy, Bert. In the years since Mary Poppins, Julie Andrews has continued to maintain a public profile and has continued to act — most recently voicing the character of Lady Whistledown in the hit Netflix show, Bridgerton. Van Dyke, on the other hand, has acted in just a few projects, which makes sense considering the actor is now 96 years old. However, Van Dyke made a recent public appearance, and he did it wearing a shirt Disney fans around the globe will absolutely love and want. 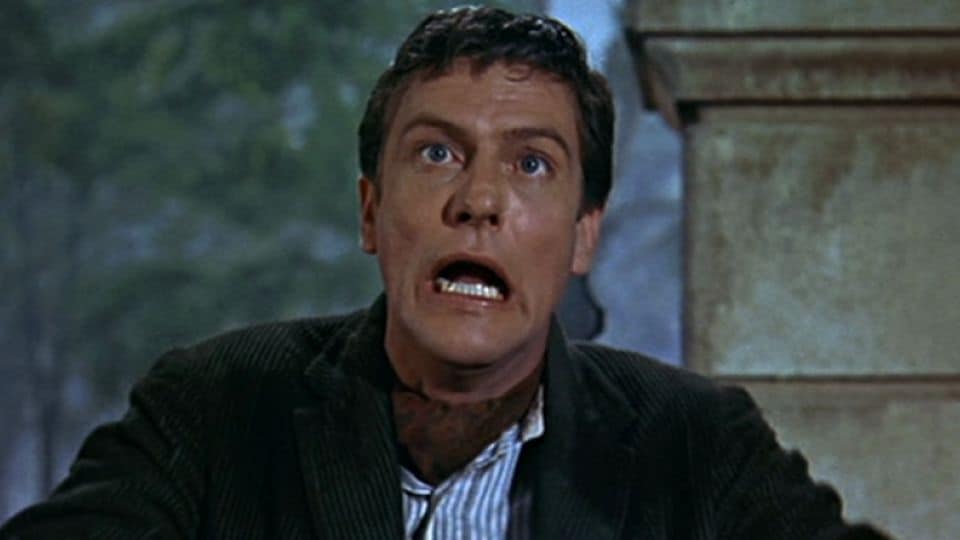 Van Dyke was recently spotted out and about with his wife of ten years, Arlene Silver, in Malibu, California. The two had just attended a workout class and Van Dyke was looking stellar! As he exited the building, a fan snapped a few pictures, which showed Van Dyke wearing a gray sweatshirt that said “Just a Spoonful of Sugar” written on it. The classic phrase was accompanied by a spoonful of ice cream with classic Disney snacks on top — including a Mickey waffle, a candy apple, a churro, and a Dole Whip.

I mean, how incredible is that?! In addition to his roles in Mary Poppins and Mary Poppins Returns — where he actually danced on a table at 92 years old — Van Dyke has lent his voice to other Disney projects, including Mickey Mouse Clubhouse, where he voiced Goofy’s grandfather, Captain Goof-Beard. He also appeared as himself in the Disney film Alexander and the Terrible, Horrible, No Good, Very Bad Day.

What is your favorite Dick Van Dyke role?

2022-05-27
Krysten Swensen
Previous: Disney Voice Actors Who Did Double Duty!
Next: The Johnny Depp case has been handed over to jurors; when can we expect a verdict?