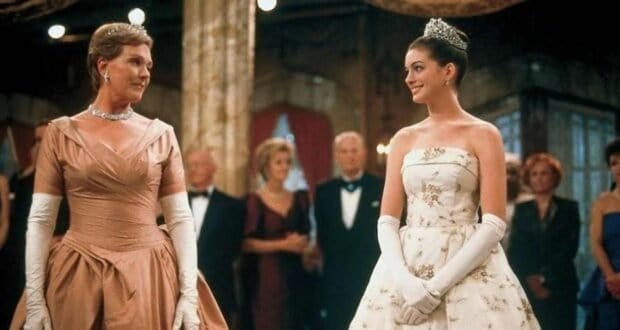 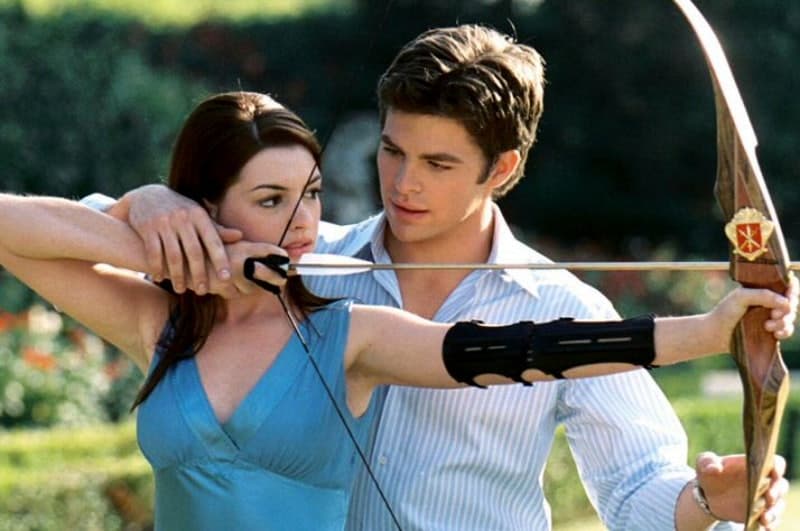 Since the sequel’s 2004 release, there have been rumors swirling about a third movie to wrap everything up. Disney never confirmed that a third movie was in the works, but the rumors refused to die. Sadly, it looks like one of the film’s stars has confirmed that, as much as people may want it, a third movie is just not going to happen. 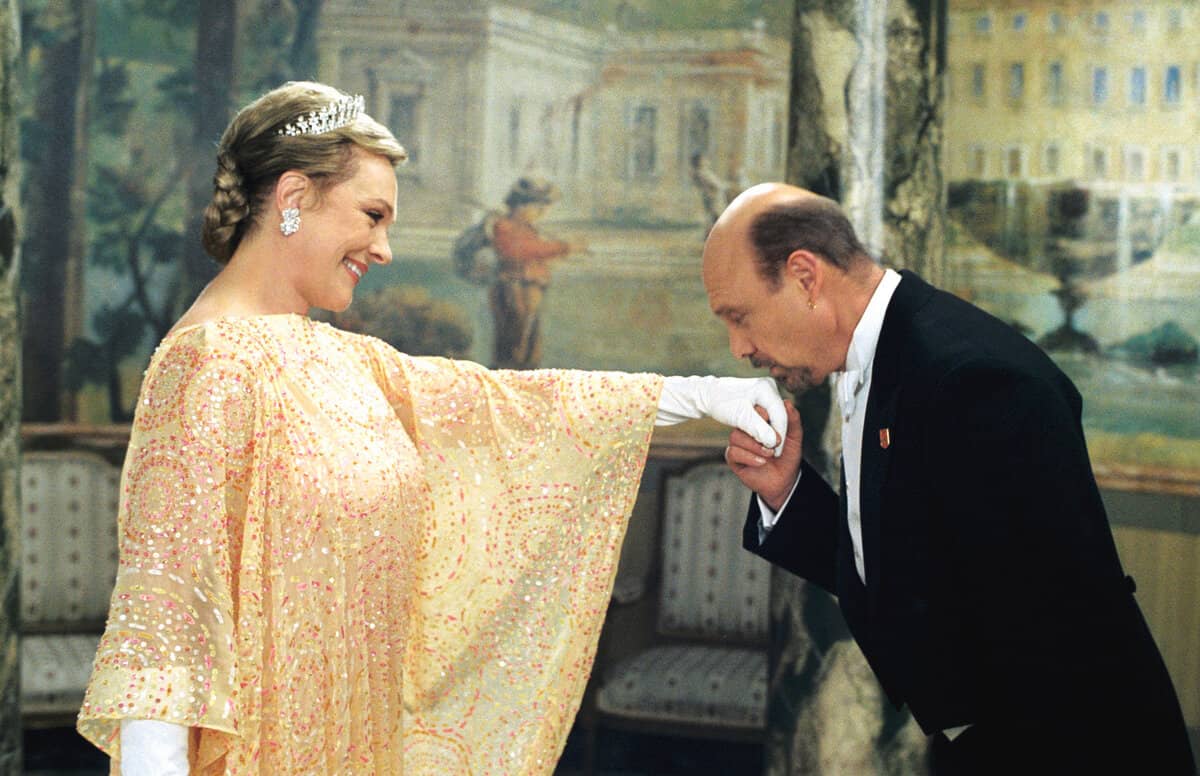 Before he passed away in 2016, director Garry Marshall told the press that he had spoken to Anne Hathaway about the possibility of doing a third movie, and Anne was interested in continuing Mia’s story. Then, in 2019, Hathaway did an interview on Watch What Happens, Live!, and revealed to host Andy Cohen that there was even a Princess Diaries 3 script. Andrews is currently hard at work on the Netflix show Bridgerton, where she voices the incomparable Lady Whistledown.