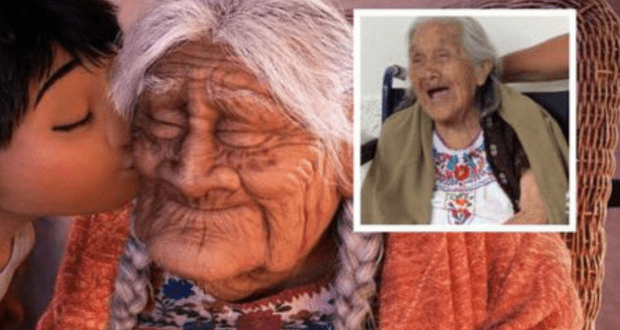 When news broke that María Salud Ramírez Caballero had died, the controversy surrounding her was reignited. The woman who inspired Mama Coco in Pixar’s film Coco was proud of the part she played in the film’s story, but pride was all she ever got from it.

I feel like I worded that really bad and confusing so im rewording. she loved being involved im coco so its ok to acknowledge her as mama coco and to also acknowledge disney gave her and her community no money and zero profit pic.twitter.com/s0pFABH2sG

Many took to Twitter following her death to point out that despite inspiring the character, she was never compensated for it, which some believe is a serious misstep on Disney/Pixar’s part. It’s undeniable that Pixar appears to have used her likeness for the character. Take a look at the two side by side:

The resemblance is uncanny, as is the similarity between her town of Santa Fe de la Laguna and Miguel’s town Santa Cecelia in the film: 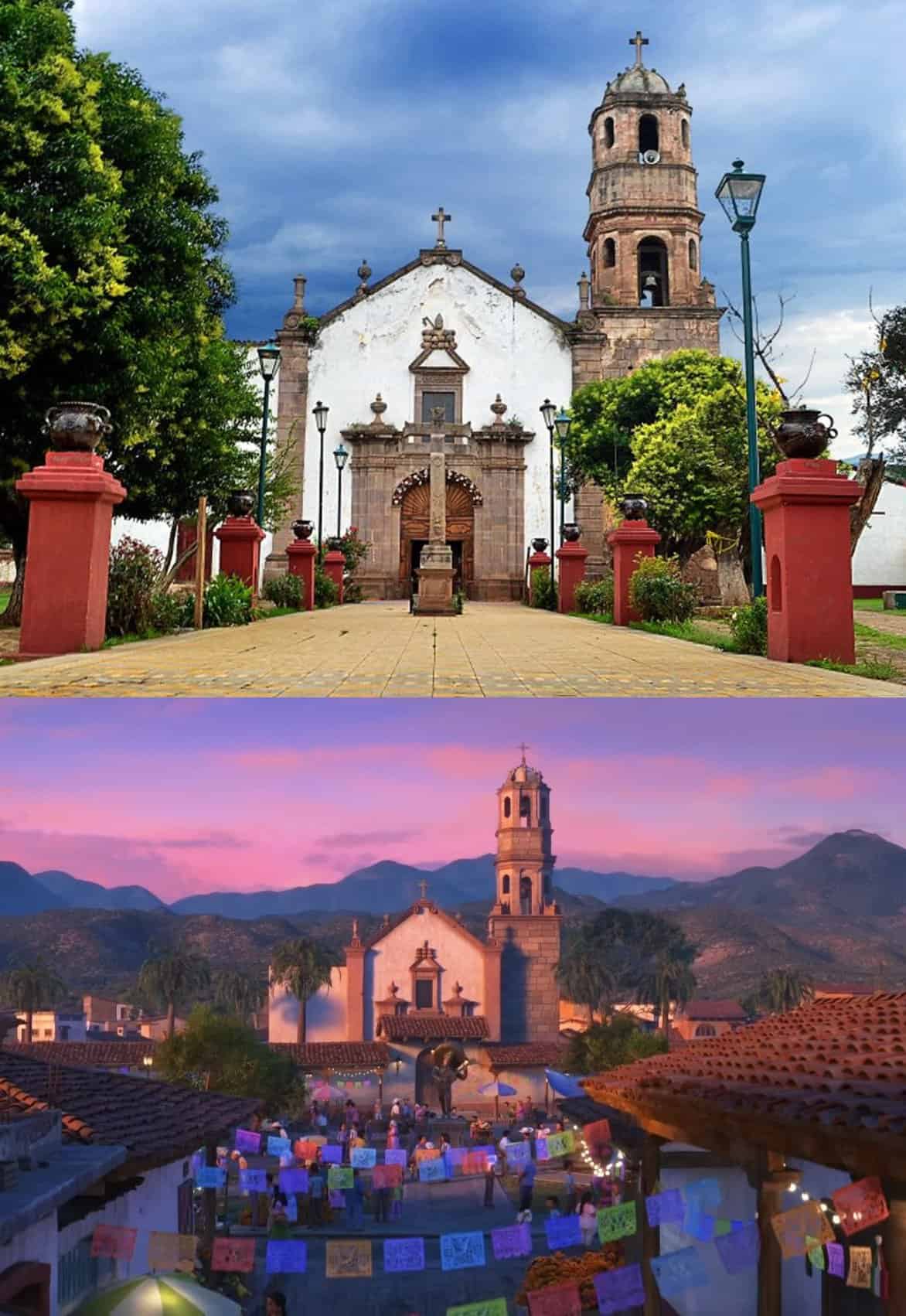 Pixar, however, claims that she is not the basis for Mama Coco and that while they did visit her village, Mama Coco was yet to be a character in development at the time. Therefore María Salud Ramírez Caballero did not serve as inspiration. This would mean that the film company didn’t owe her anything for her likeness.

No. And we never met her or her family. We did visit Santa Fe de la Laguna early on in our research, and it became a visual inspiration for Santa Cecelia. But at the time we visited, our story was completely different and Mamá Coco was not yet a character in our story.

However, people close to the woman, who lived to be 109 years old, said film producers did, in fact, talk to her and even photographed her. So did the company owe her? That’s not exactly a straightforward question. The use of someone’s likeness has been hotly debated in courts and even congress, and there isn’t a clear consensus. The answer undoubtedly lies with people with far more legal expertise than I have and isn’t likely to be firmly decided by those experts for a long time. Ethically speaking, however, many feel that she was owed something for her contributions. She died, though, never even having been formerly recognized as the inspiration, let alone to receive any compensation for it.

For her part, though, sources close to her claim she didn’t want money. She loved her town and her people and was just excited for them to get some recognition. “It has benefited us a lot because more tourists are coming in. This town is more known because of the movie. They buy our handicrafts,” she explained.