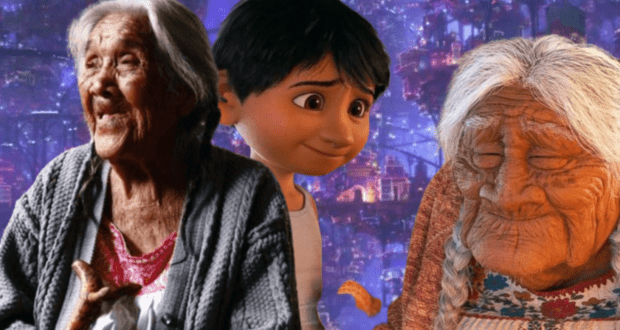 The Real-Life “Mama Coco,” who Inspired the PIXAR Film Character, Dies at Age 109

The Mexican potter who reportedly inspired the character of Mama Coco in PIXAR’s 2017 film has died. She was 109 years old.

While you might not be familiar with the name María Salud Ramírez Caballero, you likely know a little about her, especially if you’re a PIXAR film fan. That’s because the potter by trade from Michoacan, Mexico, served as the inspiration for the character Mama Coco in PIXAR’s Coco.

The news of Ramirez Caballero’s death on October 16 was confirmed by Michoacan’s Secretary of Tourism, Roberto Monroy via Twitter. Monroy’s tweet pays tribute to the woman believed to be the inspiration behind the matriarch in PIXAR’s Coco and reads, when translated from Spanish:

“I deeply regret the death of Doña María Salud Ramírez Caballero, ‘Mama Coco,’ a tireless woman and example of life, who was the inspiration for this beloved character who went around the world. My prayers for her rest and for her family to find peace.”

In the city of Michoacan, Ramirez Caballero is revered as the true, real-life “Mama Coco.” In the years since the release of the PIXAR film, tourists have visited and had their pictures taken with her with a poster from Coco in the background. Though, the inspiration is not without controversy, Ramirez Caballero loved the part she played in the film’s origin.

The real-life Mama Coco was a potter, and she was born and died in the small community of Santa Fe de la Laguna in Michoacan, Mexico, near Lake Pátzcuaro, one of the most talked about destinations for Day of the Dead celebrations, which is the cornerstone of the PIXAR film. She was the mother of three children, and she had numerous grandchildren and great-grandchildren. She was laid to rest on Tuesday in her hometown, per Billboard.

PIXAR refers to the 2017 film as a “celebration of a lifetime, where the discovery of a generations-old mystery leads to a most extraordinary and surprising family reunion.”

Coco is the story of 12-year-old Miguel Rivera, who unintentionally sets off a chain of events surrounding the mystery of the afterlife–and the mystery about his ancestors. The film follows Miguel Rivera, who hails from a family of shoemakers who live in a lively village in Mexico, but as circumstances would have it, Miguel’s family hates music. Because they believe they’ve been cursed by it, they forbid the playing and enjoyment of music. 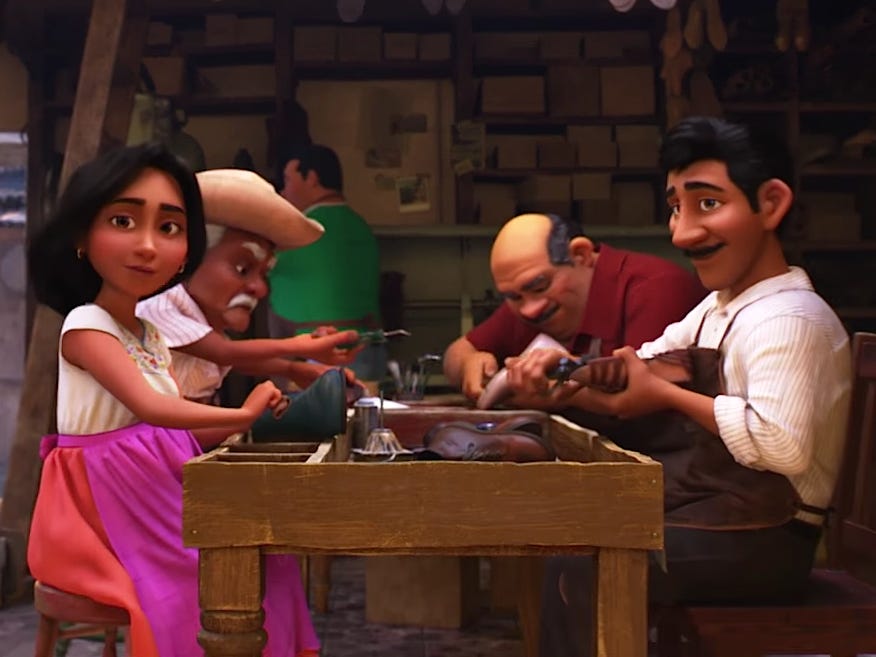 For generations, the story passed down about Miguel’s great-great-grandfather is not an edifying one. The story told about him says that he abandoned his wife so that he could pursue his own selfish dreams of becoming a performing musician, leaving his wife Imelda, Miguel’s great-great-grandmother, to become the head of the family in his absence. But Miguel has a secret love for music, and his heart’s desire is to be just like his idol, the late musician Ernesto De La Cruz. 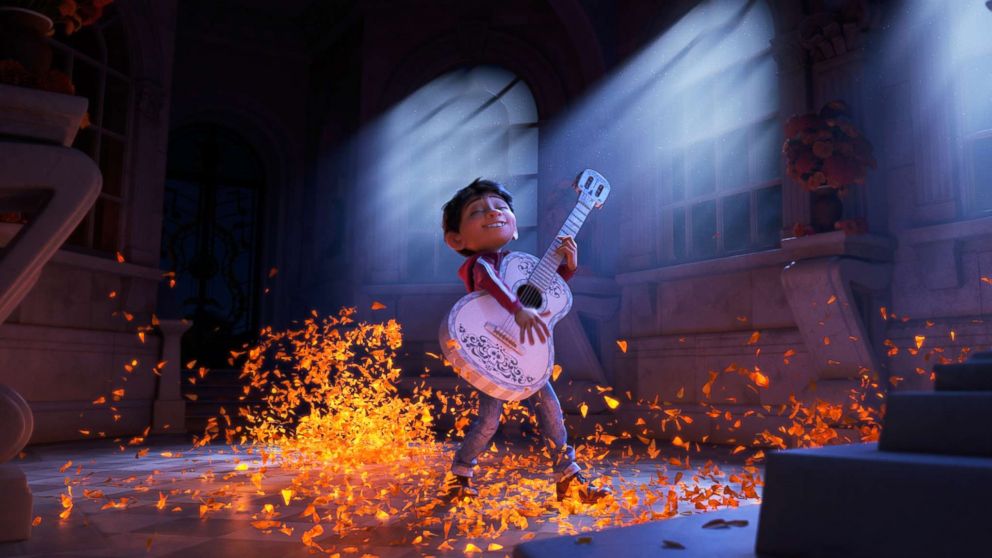 But Miguel’s journey into the Land of the Dead reveals things about his link to De La Cruz and about his family that ultimately change Miguel’s perspective and restore his family’s love of music. 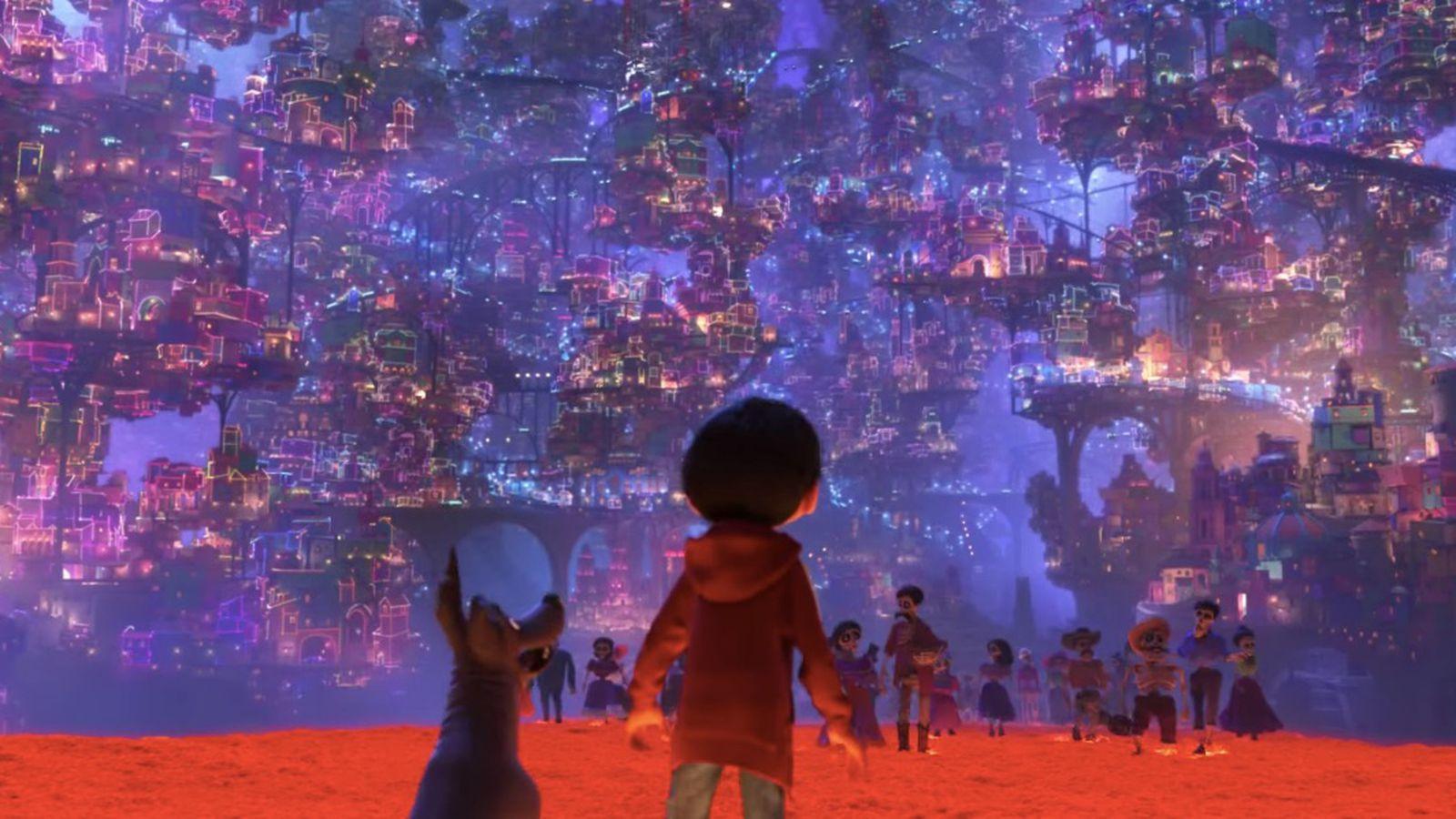 Our thoughts and prayers are with her family and with all those who knew her and loved her.