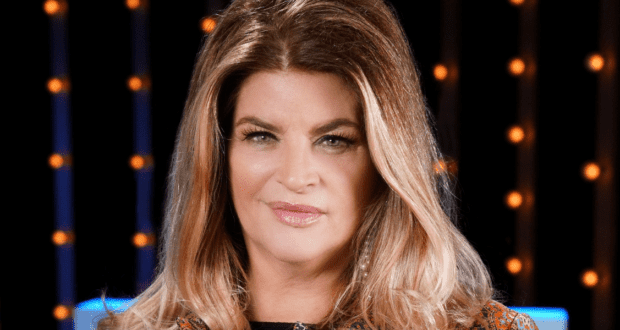 Kirstie Alley has died at age 71. The iconic actress was best known for her role as Rebecca Howe on the sitcom Cheers (and the character even costared with Mickey Mouse on an episode of Wonderful World of Disney). but she appeared in 76 movies and television shows during her career that spanned more than 30 years. Alley appeared as the Tooth Fairy in Disney’s Toothless. In the film, Alley’s character was dentist who died and wasn’t allowed into heaven until she learned some human compassion and was forced to serve as the Tooth Fairy in the meantime. 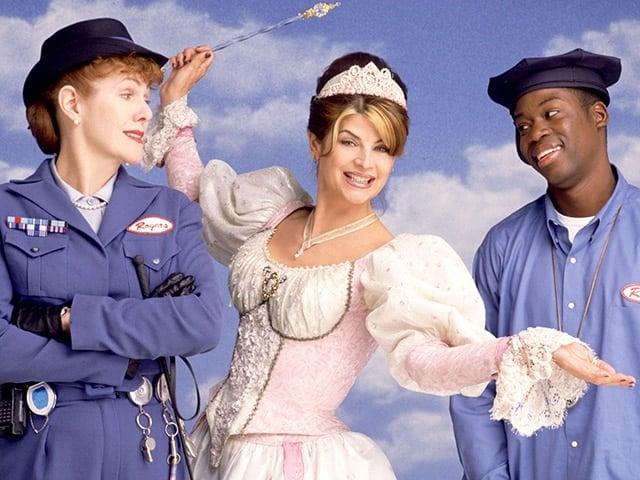 She passed away today (December 5, 2022) after a very short battle with cancer. In a statement on her official Twitter account, her children, William “True” Stevenson, 30, and Lillie Price Stevenson, 28 said, “She was surrounded by her closest family and fought with great strength, leaving us with a certainty of her never-ending joy of living and whatever adventures lie ahead, We are grateful to the incredible team of doctors and nurses at the Moffitt Cancer Center for their care.”

The heartfelt statement went on to express their love for their mother saying that she was much more than a. Incredible actress, she was an incredible mom too. The pair said that “Our mother’s zest and passion for life, her children, grandchildren and her many animals, not to mention her eternal joy of creating, were unparalleled and leave us inspired to live life to the fullest just as she did.”

Alley only discovered that she had cancer recently, her family has not disclosed how long she had battled the disease or what tyoe of cancer she had. Her fight was kept private, as she wanted to deal with the illness outside of the public eye. Her children ask for continued privacy during this time as they grieve.