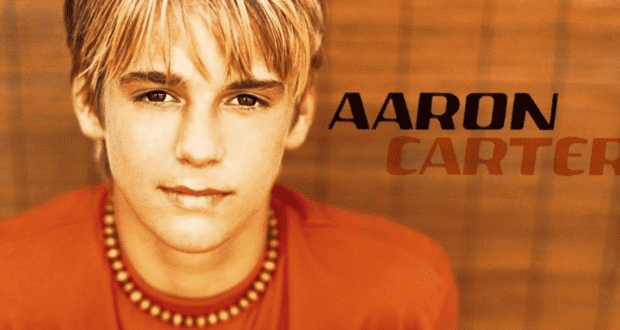 In a shocking turn of events, pop star and teen heartthrob Aaron Carter has been found dead in his home in Lancaster, California. He was 34 years old.

TMZ originally broke the story of Carter’s death Saturday afternoon, stating that law enforcement officers received a 911 call at 11:00 a.m. Saturday morning. The caller reportedly stated that a male had drowned in the bathtub. They also stated that homicide detectives have been dispatched to the scene, but they have no information or evidence of foul play. 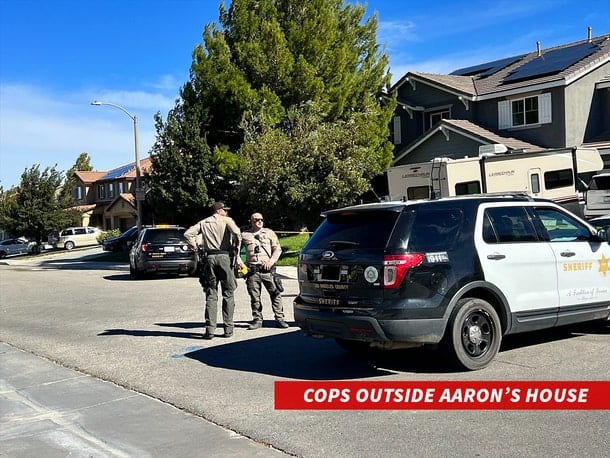 Aaron Carter was the little brother of BackStreet Boys superstar Nick Carter and a star in his own right. He released his first album at just 9 years old in 1997, and from there, his stardom only rose.  The singer and actor had several hit singles like “I Want Candy” and “How I Beat Shaq” in the early 2000s.  The singer made his acting debut on Disney Channel’s Lizzie McGuire. He also performed an exclusive concert for Disney Channel and later danced on ABC’S Dancing With the Stars. Later in his career, the pop singer dropped the name Aaron Carter and simply went by AC as he transitioned into a career in rap music. 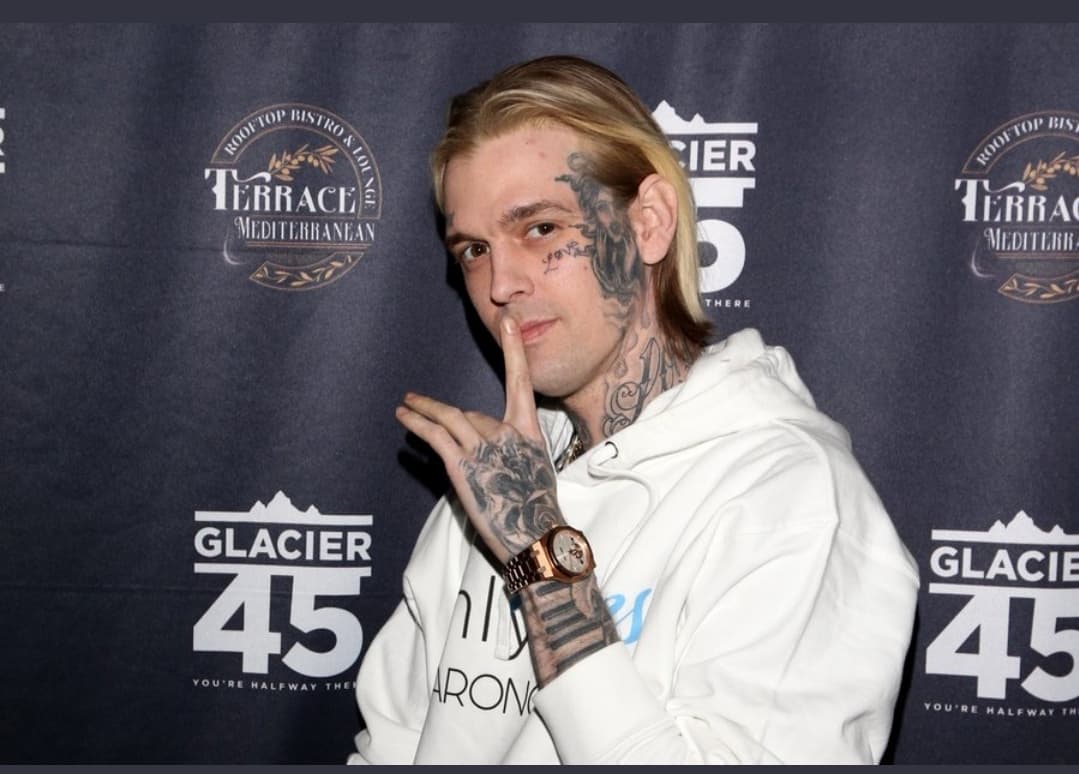 Carter had a son, Prince, who is just a year old, whom he had lost custody of shortly after the boy’s birth.  In September, the pop star voluntarily checked himself into rehab in order to regain custody of his son. It is unknown at this time whether drugs played a part in the singer’s death. Reps for Carter have yet to issue a statement.  This is a developing story, and as new details emerge, we will be sure to update you with the latest information.

Below is a clip from Aaron Carter’s acting debut as a recurring guest star on the Disney Channel original Lizzie McGuire: