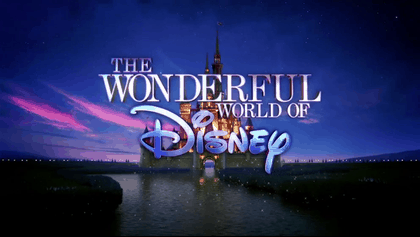 “The Wonderful World of Disney” is returning to ABC! Get ready to enjoy iconic Disney movie nights with ABC on four consecutive Wednesday nights at 8 p.m. ET. Check out the details below:

Cuddle up on the couch, grab your popcorn and your Mickey ears because it’s time to start the Disney magic from your living room! Disney, the parent company of ABC, will have four consecutive movie nights on Wednesdays at 8 p.m. ET. Family films from the Disney library (all of which are currently available on Disney+) will be shown on the ABC network.

Moana kicks off the fun on May 20th! The following Wednesday nights will feature Marvel Studios’ Thor: The Dark World (airing May 27), Disney and Pixar’s Up (airing June 3), and Disney’s Big Hero 6 (airing June 10).