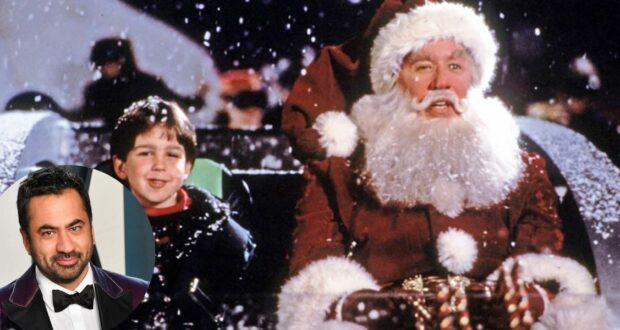 Back in January 2022, Disney made every 90s kids’ heart jump for joy when they announced that a new series based on The Santa Clause trilogy was coming to Disney+. Even better? Tim Allen would be returning to the role of Scott Calvin. Elizabeth Mitchell was also confirmed to return to her role as Scott’s wife, Carol Calvin (AKA Mrs. Claus). The new series will be a limited run and Allen will also serve as an executive producer. The Santa Clause series is scheduled to begin production in Los Angeles this month. 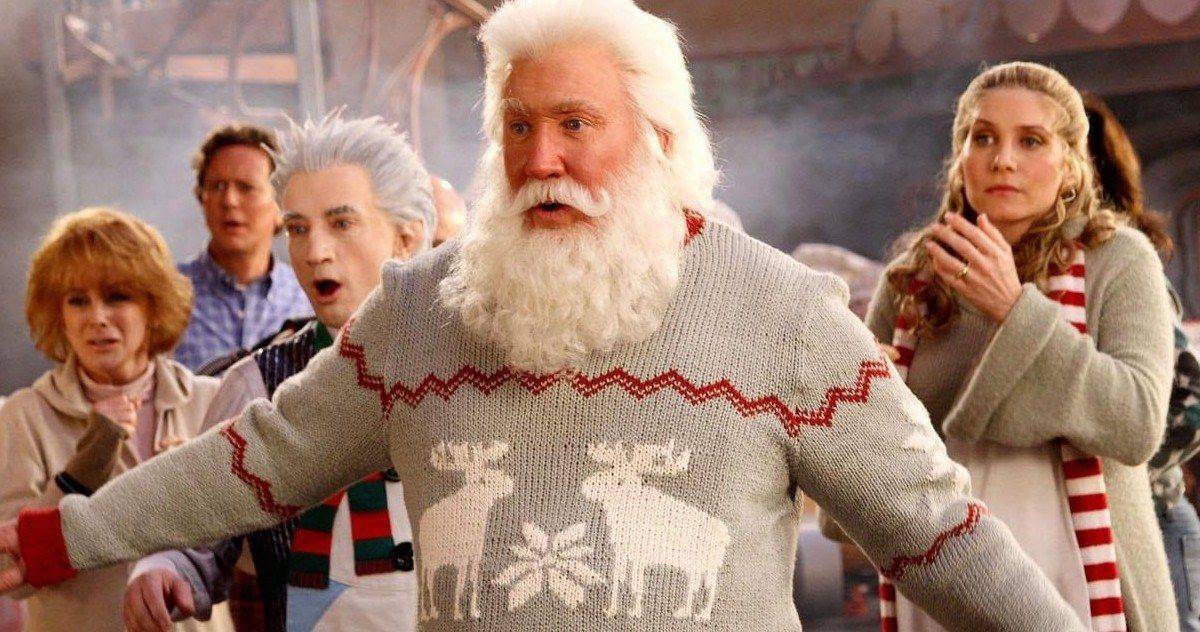 We are now learning that the Disney+ series has cast another major Hollywood player as a series regular. Kal Penn — known to fans as Kumar Patel in the Harold and Kumar films — will be playing single father Simon Choksi. Penn’s casting in the series was shared by Variety. According to Variety:

In the series, Scott Calvin is on the brink of his 65th birthday and realizing that he can’t be Santa forever. He’s starting to lose a step in his Santa duties, and more importantly, he’s got a family who could benefit from a life in the normal world, especially his two kids who have grown up at the Pole. With a lot of elves, children and family to please, Scott sets out to find a suitable replacement Santa while preparing his family for a new adventure in a life south of the pole.

Penn has been cast as Simon Choksi. An ambitious game inventor and product developer, and a devoted single father, Simon can talk the tech mogul talk but can’t walk the walk, and his dreams of being the next Bezos fall drastically short. But all that changes after a visit to the North Pole. 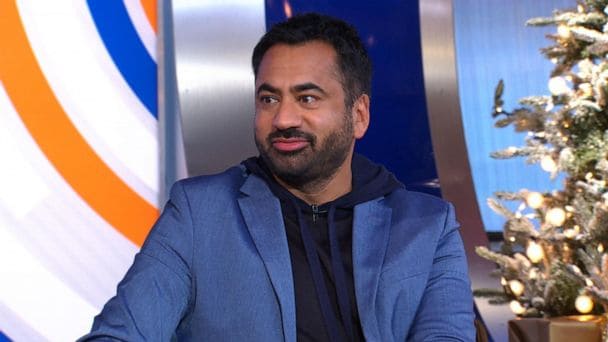 The series has had some interesting things happen since it was announced. After it was seemingly confirmed that Tim Allen would be coming back as Santa, the official Disney+ Instagram account flagged the information as false. The post said the announcement contained false information, then brought up a conservative quote that was falsely attributed to Allen. 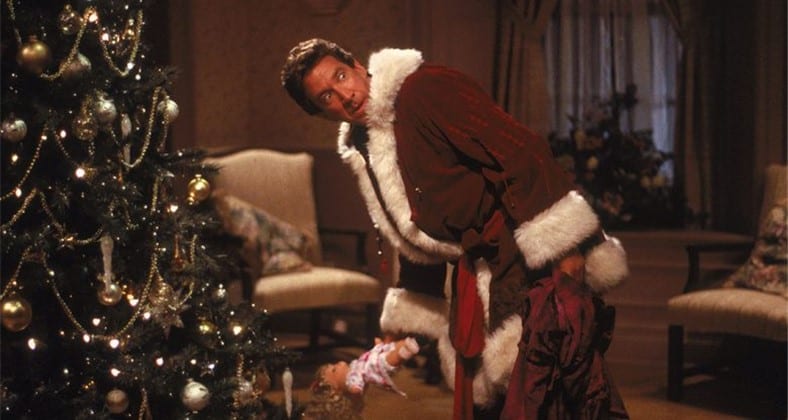 Things were quickly cleared up and all is now merry and bright for the new series to move forward. The new Santa Clause series will see Tim Allen once again team up with Jack Burditt. Burditt created the series Last Man Standing, which starred Allen as Mike Baxter. Disney has not yet announced a premiere date for The Santa Clause series, but hopefully, it will be ready in time for this holiday season!

Are you excited to see Kal Penn join The Santa Clause series?