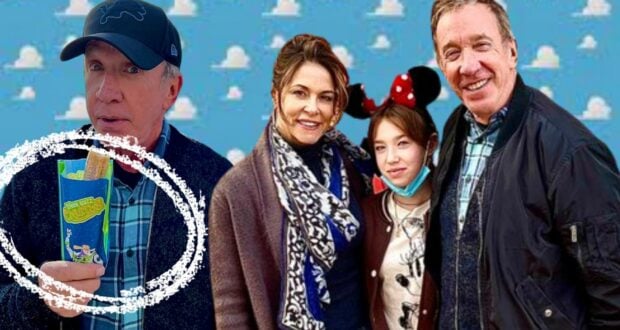 Aside from ABC’s Home Improvement, it was PIXAR’s Toy Story that really set things in motion for actor Tim Allen. PIXAR’s break-out full-length animated feature in 1995 saw–or rather, heard–Tim Allen as the voice of Buzz Lightyear the Space Ranger whose only concern was making his rendezvous with Star Command. 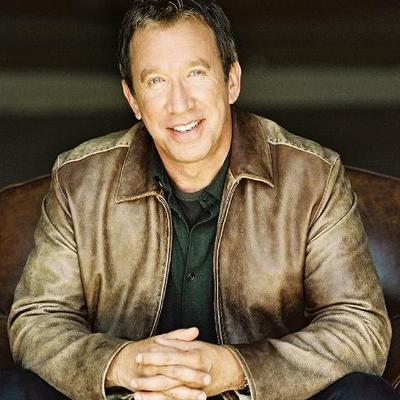 So what’s it like for a Guest at a Disney Park when that Guest is also the voice and talent behind a Disney or PIXAR character? In this day and age, we wonder if it’s a sort of metaverse-type experience. 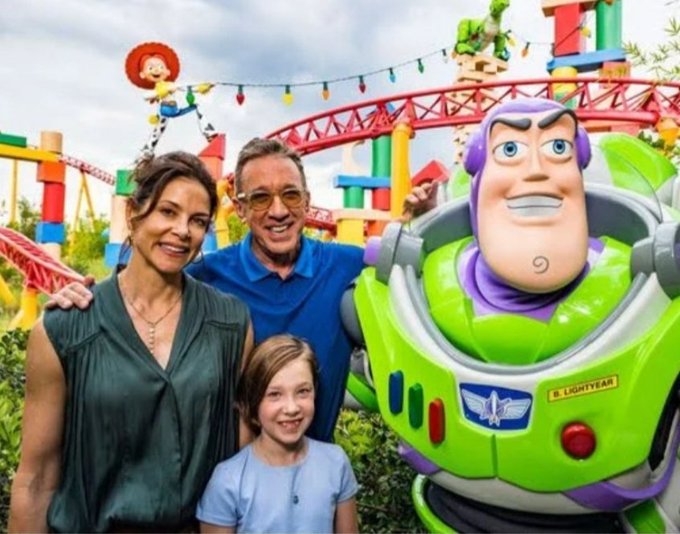 Either way, it didn’t seem to keep Tim Allen and his family from enjoying a day of holiday magic and fun at the Disneyland Resort in California. While he was there, it looks like the voice of Buzz Lightyear and star of the classic holiday staple film franchise, The Santa Clause, playing the role of Santa Claus himself, enjoyed some alone time and some churro time.

RELATED: Disney’s “The Santa Clause” on the list of Christmas films that are toxic and should be canceled

To infinity and a Buzz churro here at Disneyland with my family. #disneyland @disneyland pic.twitter.com/UkEoQ1MD6q

Allen snagged a churro at Pixar Pier at Disney California Adventure Park at Disneyland Resort, but this was no ordinary churro. It was a Buzz Lightyear churro! No word yet on whether he uttered the words, “To Infinity, and beyond!” as he enjoyed the delicious theme park snack.

What we do know is that Mr. Voice of Buzz Lightyear neglected to pick up a churro for anyone else in his family. But hey, they were in the park doing their own thing, right? According to Tim Allen, who tweeted this photo of himself after meeting up with his family, the churro was just for him–they were “mad” because he didn’t have a churro for them too!

Found my family here at Disneyland.
Mad because I didn’t buy them churros. #disneyland @disneyland pic.twitter.com/HVToOPHIEU

Tim Allen’s history with Disney is a long and pleasantly colorful one, beginning with Home Improvement on ABC, followed by Last Man Standing and the Toy Story franchise.

He played the roles of Scott Calvin and Santa Claus in The Santa Clause trilogy, then starred in Jungle 2 Jungle, The Shaggy Dog, and Wild Hogs. He also narrated a 2012 Disneynature documentary, Chimpanzee.

Have you ever seen a Disney voice actor in the parks when you’ve visited? Let us know in the comments!