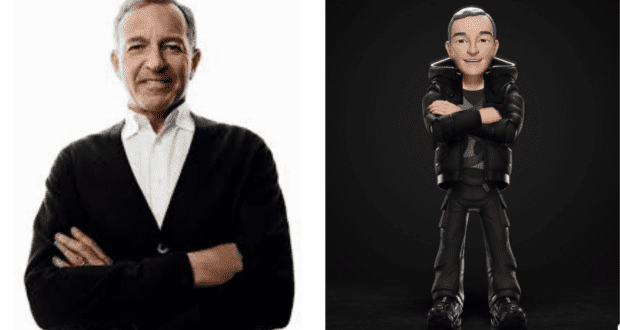 Former Disney CEO Bob Iger is the lead singer in a new boy band, or so it seems.

Former Walt Disney Company CEO Bob Iger left the House of Mouse on December 31, 2021, and while the 47-year veteran of Disney didn’t make his post-Mickey plans crystal clear during numerous interviews, it’s safe to say he isn’t making any plans to waste away doing nothing.

by this as Iger’s many-faceted talents were showcased during his tenure with The Walt Disney Company. He began as a weather reporter in 1974 for an ABC station, and over the course of his career, he served in several roles within the company, including his final two roles–CEO and Chairman of the Board. He’s credited with the non-messy acquisitions of PIXAR, Star Wars, Marvel, and the like.

Former Disney CEO Bob Iger had an exit strategy, the makings of which began to take shape before 2018, but plans, events, and a global pandemic kept him in a Disney role–namely that of Executive Chairman of the Board–until the end of 2021. Many Disney fans felt it was a blessing to have him around a little longer than expected.

RELATED: The End of an Era: Fare thee well, Mr. Iger, and thanks for everything

As Iger’s retirement date grew closer, Disney’s Chairman of the Board was asked for interviews from news outlets across the country, and it was through these interviews that fans learned about Iger’s most proud moments at Disney and his lack of definitive plans for after his last day with Disney.

At one point, there was speculation that Iger had an interest in becoming a part-owner of the Phoenix Suns basketball team, though nothing has materialized from that speculation as of yet. 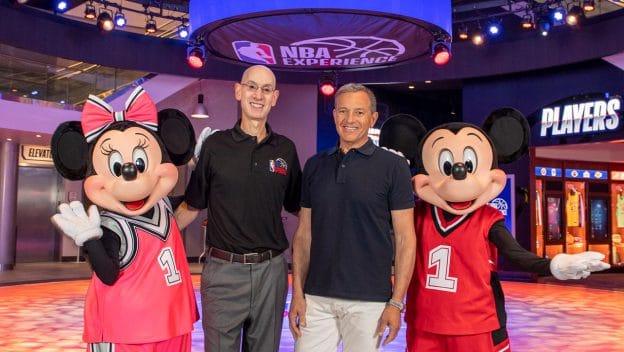 The one thing we knew for sure about Iger was that he had no plans of becoming a “couch potato,” as he shared during an interview on Sirius XM Radio. Iger said that instead, he was interested in finding his next adventure.

But can you really outdo Disney?

RELATED: Bob Iger leaves his post as Disney CEO to get back to his roots as a weatherman

We don’t know how Bob Iger feels about it, but we’re fairly hard-pressed to think of another path with which we’d be satisfied after experiencing all the success and “adventure” that comes with being the well-liked CEO of The Walt Disney Company. But then again, maybe Iger has found it.

Earlier this week, Iger took to Twitter to unveil plans for his next adventure, saying he was “thrilled to be joining the @genies Board of Directors to help @akashrnigam and company empower humans to create the ‘mobile apps of web3’: avatar ecosystems.”

Thrilled to be joining the @genies Board of Directors to help @akashrnigam and company empower humans to create the “mobile apps of web3”: avatar ecosystems.

That’s clear as mud, right? Now, what is it he’ll be doing exactly?

We weren’t exactly clear on it either, and his next tweet only added to the confusion.

The Web 3.0 version of me…thanks to @genies. I’m learning a ton and looking forward to helping them fulfill their vision. pic.twitter.com/CxcPVaNL9b

Then it was clear from the photo that Bob Iger would experience his new adventures as a member of a boy band. We were thrilled.

(But apparently, that wasn’t quite it.) 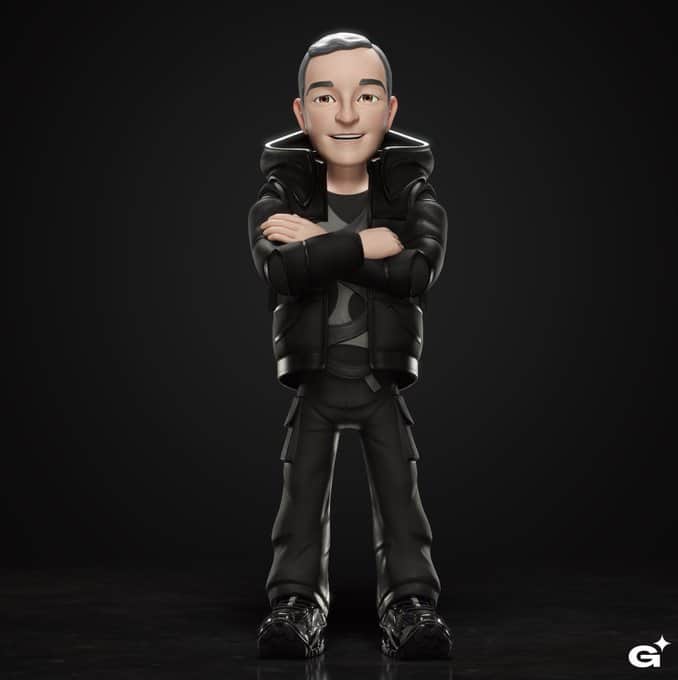 The photo Iger shared is the “Web 3.0 version” of himself, created by the 5-year-old start-up company in which he has invested, called Genies. It is owned by a 29-year-old man named Akash Nigam, who said he “can’t think of a better creative and product thinker than Bob to collaborate with.” 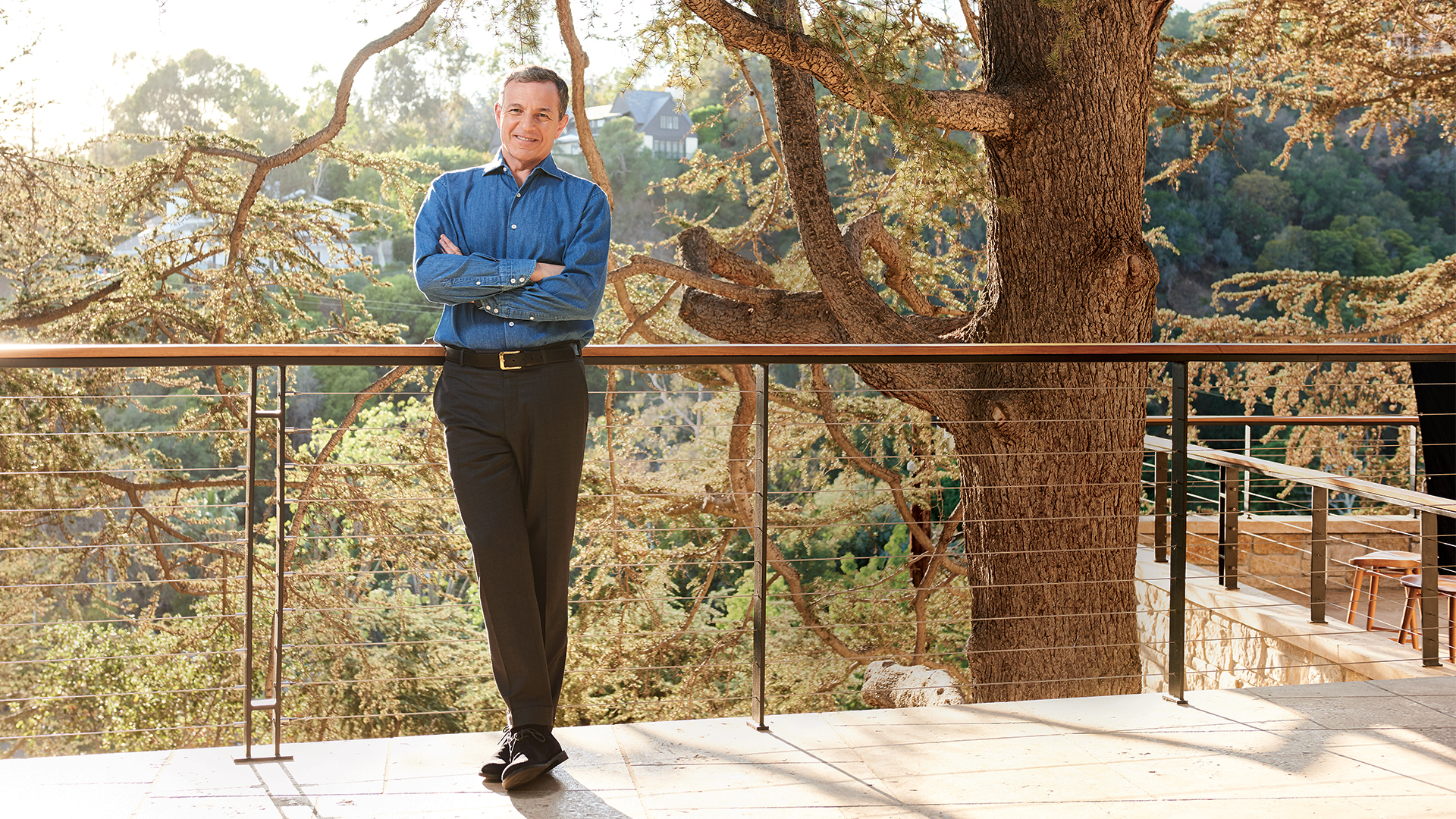 According to CNBC, Iger will be a member of the Board of Directors for the young company.

“[This week], 3D avatar start-up Genies announced that Iger is joining its board of directors and investing an undisclosed sum in the Los Angeles-based company,” the post reads. “Founded in 2017, Genies’ mobile app allows users to create their own custom digital avatars – three-dimensional cartoon versions of themselves – for their social media profiles and, eventually, to travel the metaverse.”

So we have to concede that Bob Iger is not the lead vocals behind a new singing group, but he is embracing his next adventure doing what many are doing–joining teams of creative and successful individuals who are working to create and develop the metaverse. 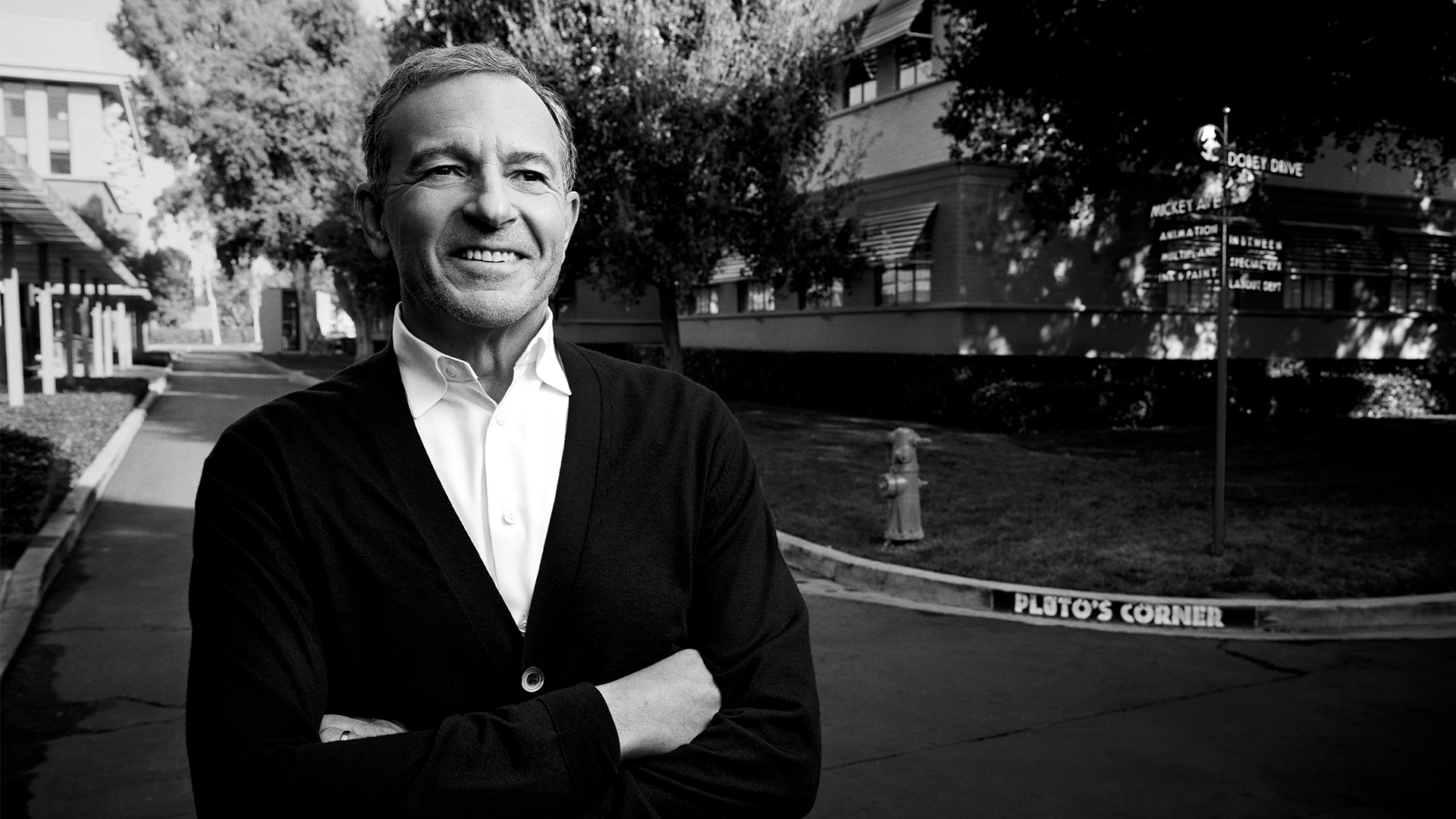 Disney has announced that Mickey and company will also be joining the metaverse, so who knows? Perhaps Iger may ultimately get to share his new adventure with old friends!