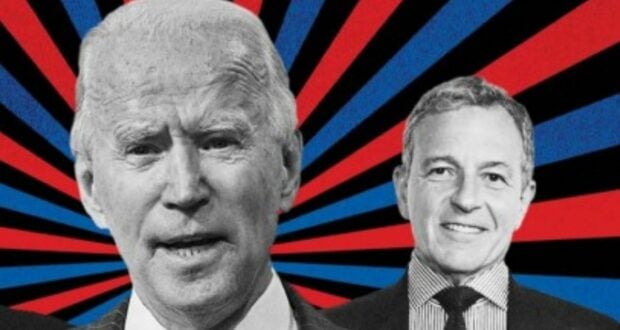 Bob Iger’s dream–a wish his heart made–is coming to an end, and this time, it looks like the real deal. 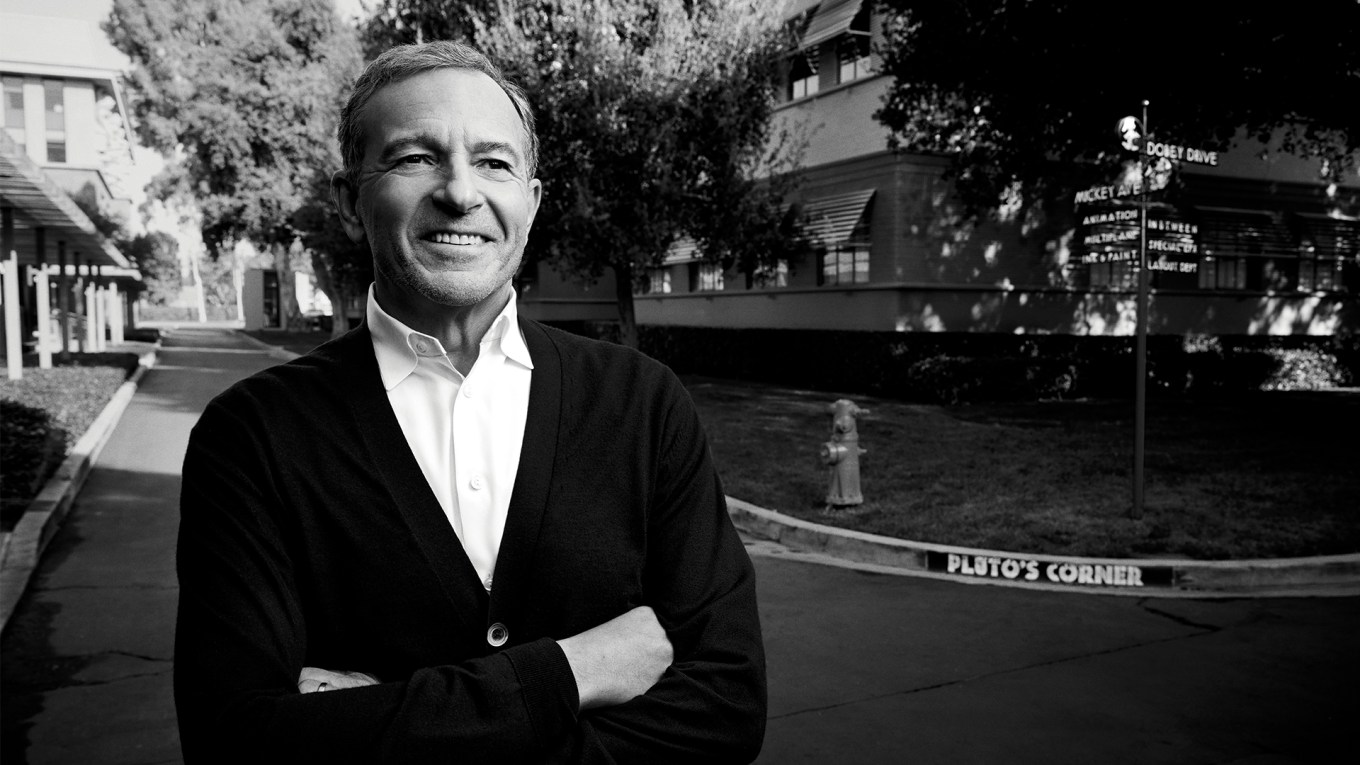 RELATED: “It truly has been the ‘Ride of a Lifetime'”: Bob Iger pens a farewell letter to employees ahead of his December departure

Disney’s Executive Chairman will step down at month’s end, and his successor, Ms. Susan Arnold, the company’s first-ever female chair, will assume the position immediately.

While Iger hasn’t been extremely forthcoming with his plans for the future, they don’t seem to include much of Mickey and the gang, much to the disappointment of some this week upon hearing the news that Iger might possibly be back to replace the not-as-well-liked Disney CEO Bob Chapek. 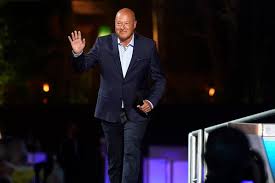 RELATED: In a landmark deal, Disney CEO Bob Chapek has reportedly acquired all of the United States’ children for a cool $52 billion

In December 2020, then-President-elect had the name “Bob Iger” on his shortlist of possible ambassadors to China and the United Kingdom–an option Iger had said he’d consider. Public record shows Iger had donated $250,000 to the Biden Victory Fund, and when it comes to ambassadorships, Reed Galen, co-founder of The Lincoln Project, says the path between Hollywood and Washington is a two-way street. 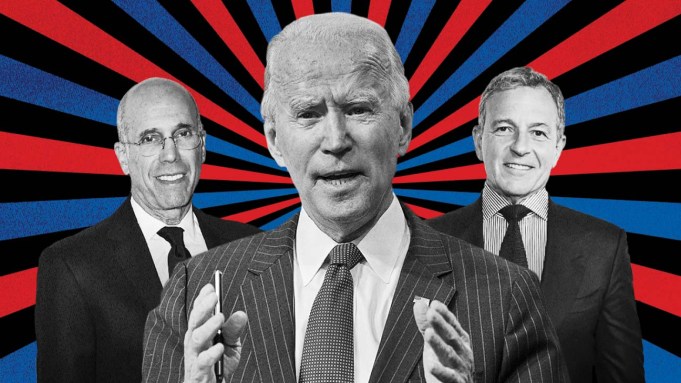 “You’ve traditionally seen those who raise bundles get ambassadorships. And everyone wants to go to the Court of St. James,” he explained in an interview with The Hollywood Reporter. “Unlike the people President Donald Trump put up, these people will be more credible.”

RELATED: Bob Iger steps down from Disney to return to his roots as a weatherman

Galen was speaking about Iger’s donation netting him the spot on Mr. Biden’s list of ambassadorship hopefuls. And if it had happened, Bob Iger wouldn’t have been the first entertainment giant to leave it all behind for the world of politics, as Susan Rice of Netflix left her role in entertainment to join the Biden administration on December 10 last year.

But alas, Iger never became an ambassador for President Joe Biden, and according to a sort of exit interview he gave to Variety, it doesn’t sound like a run for the office of President is even on his mind anymore. 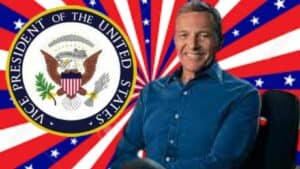 But it wasn’t only Mr. Iger’s perceived shortcomings that made him change his mind. He says he told his wife, Willow Bay, that he was going to run for President, and she began to cry. 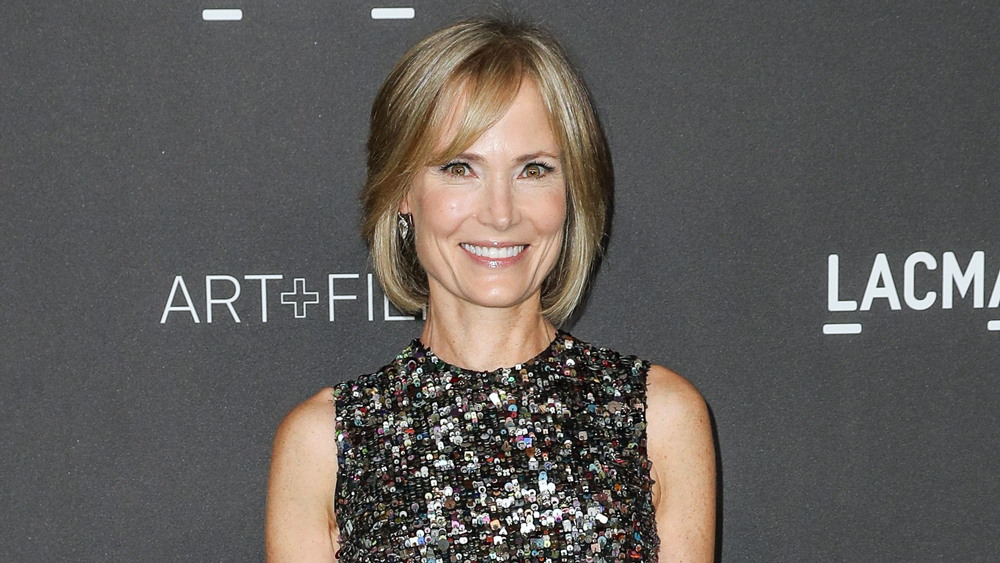 RELATED: Bob Iger and wife Willow Bay to be honored at the YES! Gala

“I said to her, ‘I don’t know what got into me. I’m going to run for president,” Mr. Iger explained. “And she broke out into tears. She basically said it will ruin our lives.”

Iger says his children were also against the idea of their father’s bid, so, as he put it, “the rest is history.”

How would you have felt about an Iger presidential run? Do you feel like his ability to navigate The Walt Disney Company qualified him for the role of Commander in Chief? Let us know in the comments!