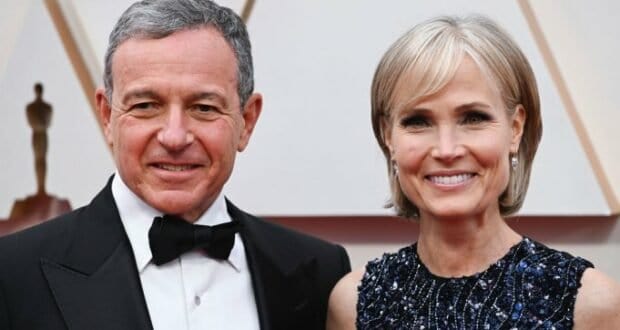 Bob Iger and wife Willow Bay to be honored, receive awards at the YES Gala

Executive Chairman of the Walt Disney Company Bob Iger and his wife, Willow Bay, will be honored at the 20th anniversary YES Gala, to be held in Beverly Hills on September 23. 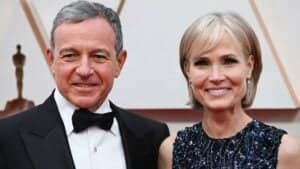 Iger served as Disney’s former CEO from 2005 to 2020. His recent memoir, The Ride of a Lifetime, about his years at Disney, was an instant success.

Iger’s wife, Willow Bay, is the Dean of the USC Annenberg School of Communication and Journalism. Both will be honored during the gala for their years of support of the YES Scholars organization, founded by Eric Eisner, that provides resources to promising youth from low-income communities in Los Angeles, New York City, Chicago, and parts of North Carolina. 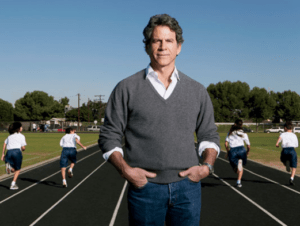 The YES Scholars program begins to work with students as young as elementary school-age and follows them through middle school, high school and even college, offering support and resources to help them achieve their graduation goals. The program also assists with career placement after college.

The announcement for the 20th annual YES Scholars Gala names both Bob Iger and Willow Bay as recipients of the YES Award. The Walt Disney Company is also mentioned on the invitation. 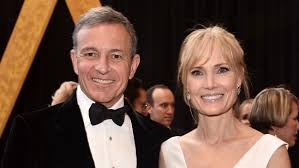 Iger and Bay have supported the YES Scholars program for years, and during the 20th-anniversary gala this year, both will be honored during the event which is to be hosted by scholars and alumni of the program, as both have earned the YES Award for their decades-long support of, and dedication to, the program.

The gala event is presented by the Walt Disney Company and is to be held at The Maybourne Beverly Hills later this month and will feature a vocal performance by singer/songwriter and Grammy Award, Latin Grammy Award and Billboard Music Award Winner Christina Aguilera. 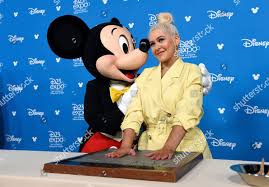