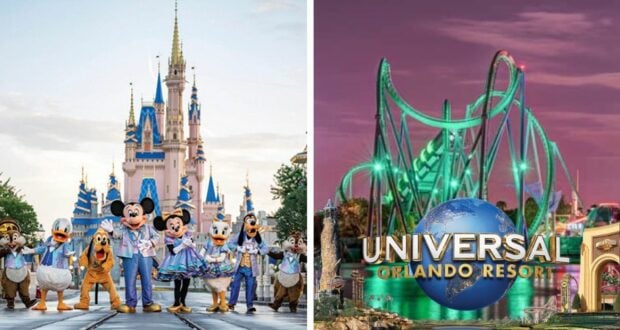 Is Universal Catching Up to Disney? Comcast CEO Thinks So

For years, Disney has been at the top of not only the theme park game, but also the film and television game. Walt Disney World Resort is one of the top vacation destinations in the world and Disney movies — as well as Marvel and Star Wars — are some of the top-grossing films of all time. However, they are not the only big name in the game. Over the years, Universal — which has theme parks just minutes from Walt Disney World — has been working hard to increase its visibility and gain some Florida travelers of its own. 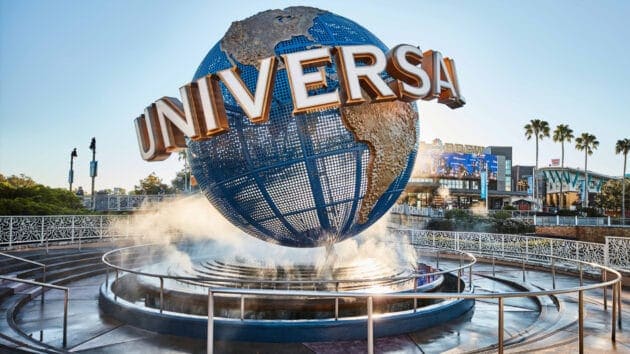 In the past few years, Universal has created some truly incredible rides, including Hagrid’s Motorbike Adventure and Jurassic World: VelociCoaster. They are also currently in the midst of building a brand-new theme park. That’s right, an entire theme park next to Universal Orlando and Islands of Adventure. The Park is called Epic Universe and is expected to open sometime between 2025 and 2026. 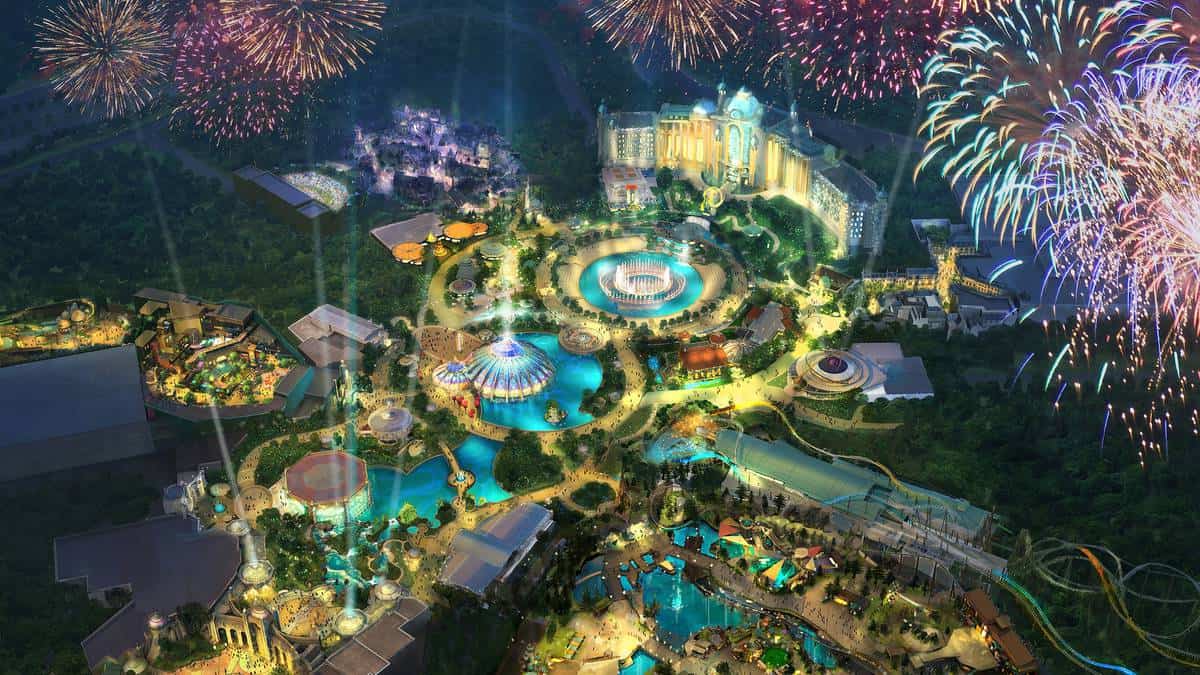 With all of these new rides and a new theme park on the way, many are wondering, “Is Universal about to catch up to Disney?”, and, according to Comcast CEO Brian Roberts, the answer is yes. Universal theme parks have two parent companies — NBCUniversal and Comcast.

We’re then going to open [Nintendo] in Orlando in an entire new park, huge scale, called Epic Universe, kind of the size of Universal now, a whole another park, hotels, restaurants in 2025, ’26 period, massive construction going on now. We’re investing in this business all over the world, and we’re playing offense.

We’re – clearly, there’s one other company, Disney, that has a fabulous parks business. We’re gaining share. The ingenuity and the service and the customer satisfaction, it has never been better. And so again, we’ve looked for signs of slowdown, and I’m sure there will be moments. But right now, it’s allowing NBC to make these other investments not just in Epic Universe and in Nintendo but also in Peacock and elsewhere so that we’re not taking money from one pot to put it in another. This is very much transforming the company with its own balance sheet.

In 2017, Disney announced that it would be building the TRON Lightcycle/Run roller coaster — which is located at the Shanghai Disney Resort — in Walt Disney World’s Magic Kingdom. The roller coaster still is not open and won’t be open until Spring 2023. Epic Universe, on the other hand, was announced in 2019 and will open just two years later in 2025/2026. That means that it took Disney 5 years to build one roller coaster while, in just 6 or 7 years, Universal managed to build an entire theme park. 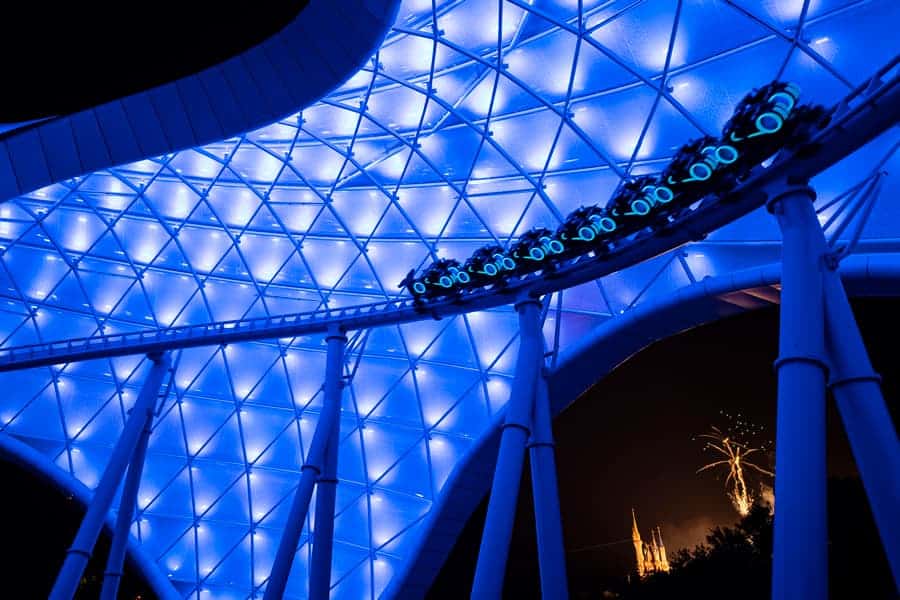 Of course, Universal still has a long way to go to build up the loyalty that The Walt Disney Company has worked at building for 100 years. But Roberts thinks that, before long, they will get there.

2022-09-16
Krysten Swensen
Previous: “Terrible Experience”: Guests Are Taking to Social Media to Vent Frustrations About Broken Rides, Dirt and Trash, and a Decline in Service at Disney World
Next: What I Loved About Disney’s Live Action Pinocchio