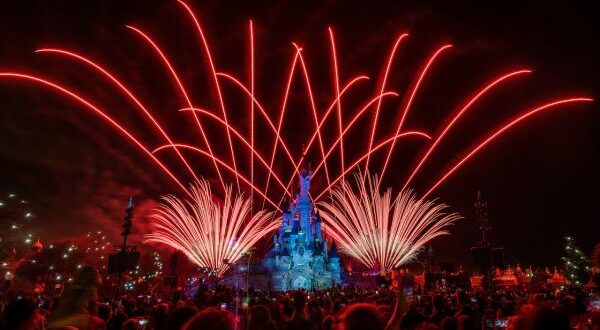 If you’ve ever been a fan of Disney Illuminations, you’ll be pleasantly surprised to know that the nighttime spectacular is returning to Central Plaza at Disneyland Park at the Disneyland Paris Resort.

It’s a welcome addition and to the theme park at Disneyland Paris, as things have been very different–in positive and in negative ways–at the Resort over the last couple of years, beginning with the initial closing of the parks in response to the coronavirus pandemic, and then, more recently, preparations for the Resort’s upcoming 30th anniversary celebration next year.

RELATED: Disneyland Paris shares some of the preparations for its upcoming 30th anniversary celebration!

Like at the Walt Disney World Resort, the beautiful Parisian Disney Park has also seen a makeover of its iconic Sleeping Beauty Castle ahead of the anniversary observance.

The Illuminations nighttime spectacular is set to debut yet again at Disneyland Paris on December 21, and Guests are counting down the hours until showtime! @DLPReport was kind enough to tweet a video of the technical rehearsal that took place on Saturday evening ahead of the spectacular’s debut tomorrow.

Illuminations at Disneyland Paris features a stunning combination of projections, pyrotechnics, brilliant colors, water fountains, and more, and incorporates the stories of Disney’s Frozen, The Lion King, Pirates of the Caribbean, and Star Wars.

Disneyland’s website invites Guests to “warm their hearts” and relive classic stories of some of our favorite Disney characters during the Illuminations experience at the Park. 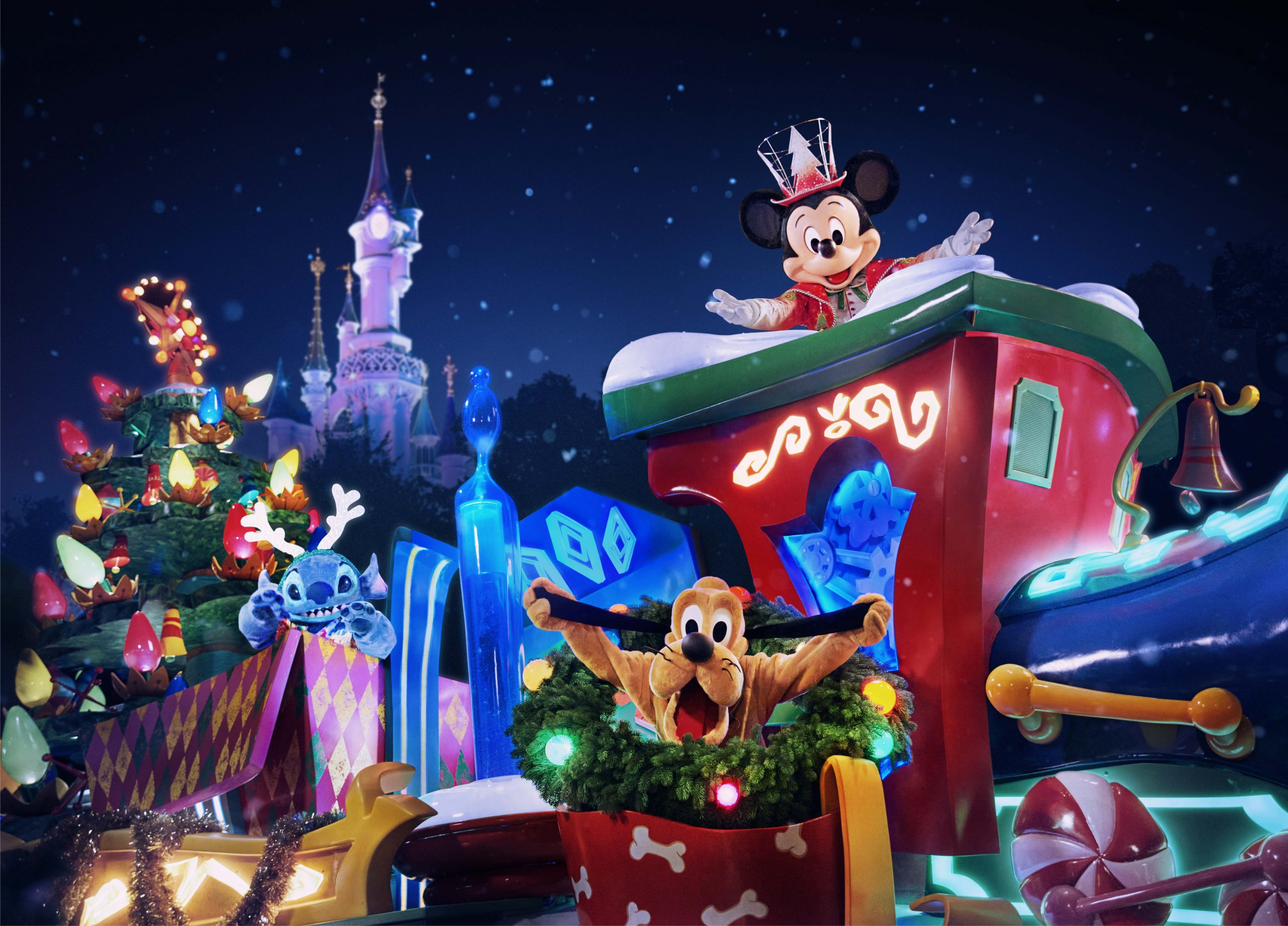 The Illuminations nighttime spectacular isn’t the only exciting new experience for Guests at Disneyland Paris. The holiday season has seen the addition of exciting experiences like an all-new Christmas-themed parade full of holiday spirit, glad tidings, and joy,  just in time for Guests to celebrate the Christmas season too! For information on all the holiday fun at Disneyland Paris, you can visit the Resort’s website here.