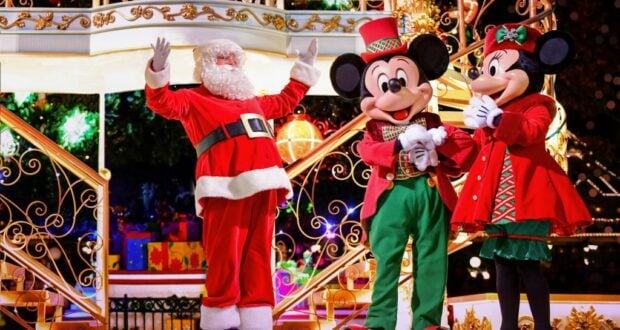 Oh, and a breathtaking Christmas tree that stands more than 7 stories high and weighs 48,000 pounds!

That sounds like the makings of a fabulous holiday celebration at Disneyland Paris, and beginning November 13, 2021, the park will be decked out in its holiday best! They just couldn’t wait until December to get the season started!

RELATED: Disneyland Paris gets ready to celebrate its 30th anniversary! 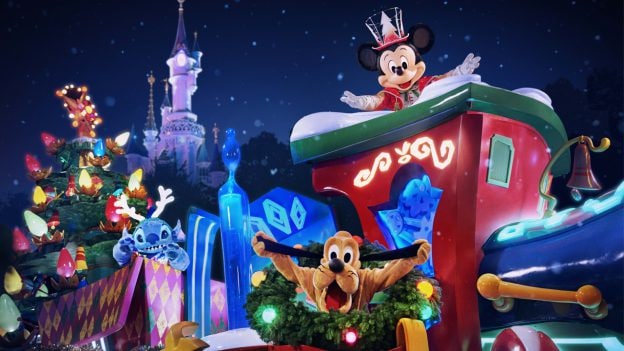 This year, the holidays will be even merrier as Disneyland Paris celebrates the season with an all-new parade that the whole family will love! 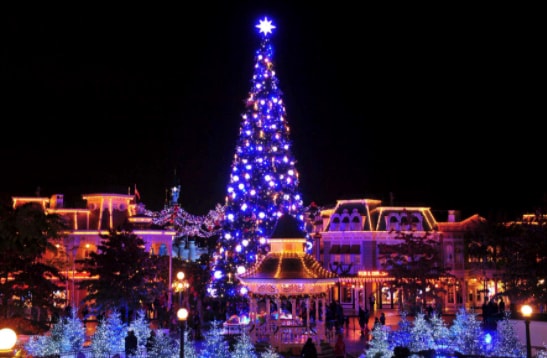 It’s been a long time coming, and the park is thrilled to announce “Mickey’s Dazzling Christmas Parade!” According to Disney Parks Blog, Cast Members have been hard at work (in secret, mind you) developing this brand-new spectacle that features Mickey, Minnie, Pluto, Stitch and other Disney pals, Tinkerbell, and even Old St. Nick on five enormous, magically festive parade floats! 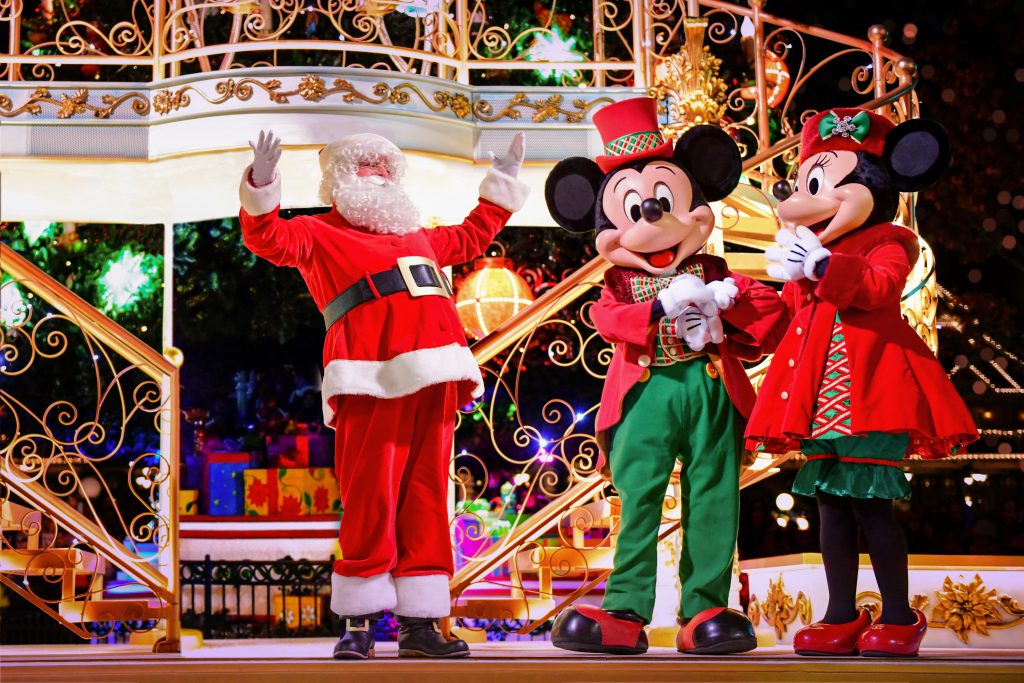 Each float in the magical new parade is symbolic of an “idyllic Christmas scene,” according to the Parks Blog, with decorations and even various Cast Member parade performers dressed in vibrant costumes designed for this very special occasion!

RELATED: Take a look at the new holiday merch headed to Disney Parks this holiday season!

Work on “Mickey’s Dazzling Christmas Parade” has been ongoing for years, but every bit of it was kept quiet while the Disney magic was being perfected. Today, we’re able to take a look at some of the work that went into bringing this new Disneyland Paris experience to life!

We can’t wait to see the new parade with some of our closest friends and family! What are your holiday plans, and do they include the Disney Parks this year?

2021-11-03
+Becky Burkett
Previous: Grand theft, assault, battery and a bomb threat: just a few of the recent calls for police at Disney
Next: Movies That We Wish Were Rides at Walt Disney World